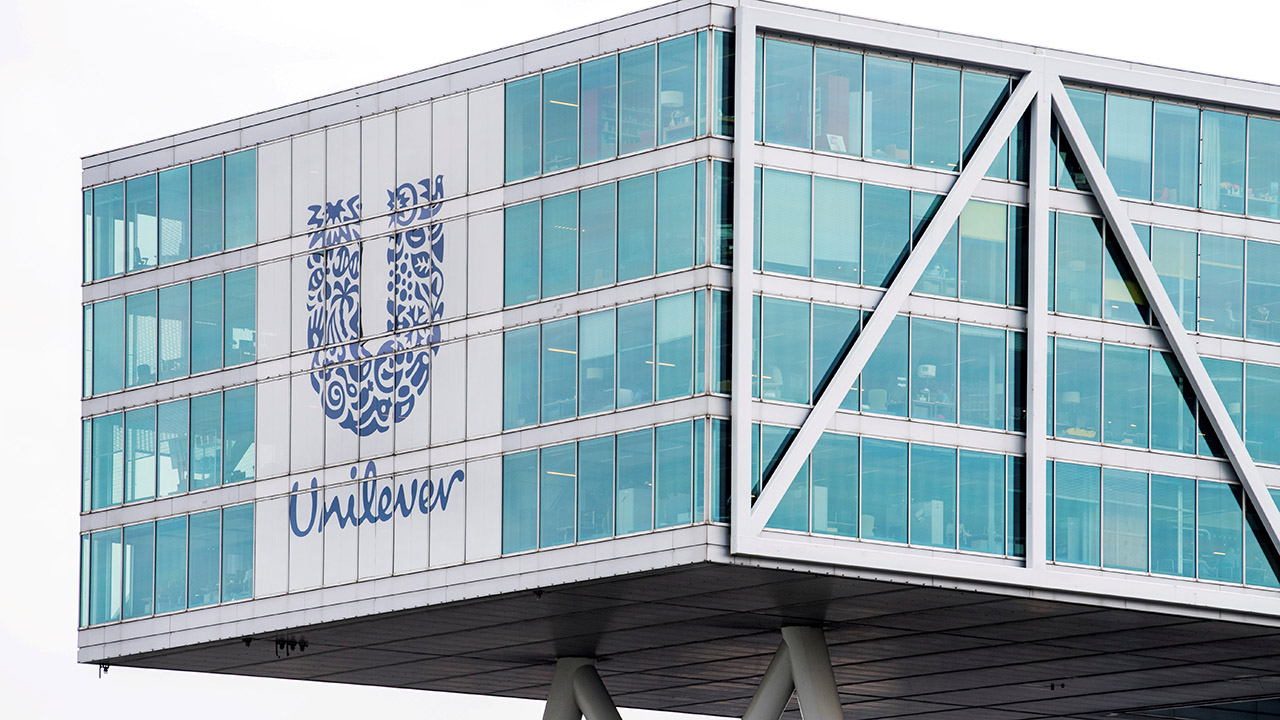 A New Jersey state treasury official said on Wednesday it is set to divest $182 million in Unilever Plc (ULVR.L) stock and bonds held by its pension funds over the restriction of sales by the consumer giant's Ben & Jerry's ice cream brand in Israeli-occupied Palestinian territories.

It is the latest action by a U.S. state challenging Unilever over Ben & Jerry's move in July to end a license for its ice cream to be sold in the Israeli-occupied West Bank. Ben & Jerry's said selling its products there was "inconsistent with its values."

New Jersey's Division of Investment had said on Tuesday it made a preliminary determination that maintaining its investment in Unilever would be a breach of a state law barring it from investing in companies boycotting Israel. It gave the company 90 days to request a modification of the order.

A Unilever representative said it had no comment on the state decision, but cited a letter to the state from CEO Alan Jope from August stating Unilever has "a strong and longlasting commitment to our business in Israel," where it employs nearly 2,000 people.

Jope noted Ben & Jerry's has an independent board overseeing its social mission, and said Unilever does not support the "Boycott Divestment Sanctions" movement that seeks to isolate Israel over its treatment of the Palestinians. The decision to stop selling ice cream was made by Ben & Jerry's and its board, Jope said.

A Ben & Jerry's spokesman did not respond to messages.

Many countries consider Israeli settlements on Palestinian land to be illegal. Israel disputes this.

Ben & Jerry's, based in South Burlington, Vermont, is known for its commitment to social justice that has recently included strongly supporting the Black Lives Matter movement, LGBTQ+ rights and electoral campaign finance reform.

It was acquired by Unilever in 2000 in a deal that allows it to operate with more autonomy than other subsidiaries, including giving powers to an independent board to make decisions over its social mission, brand integrity and policies.

Reporting by Ross Kerber in Boston, editing by Greg Roumeliotis and David Gregorio