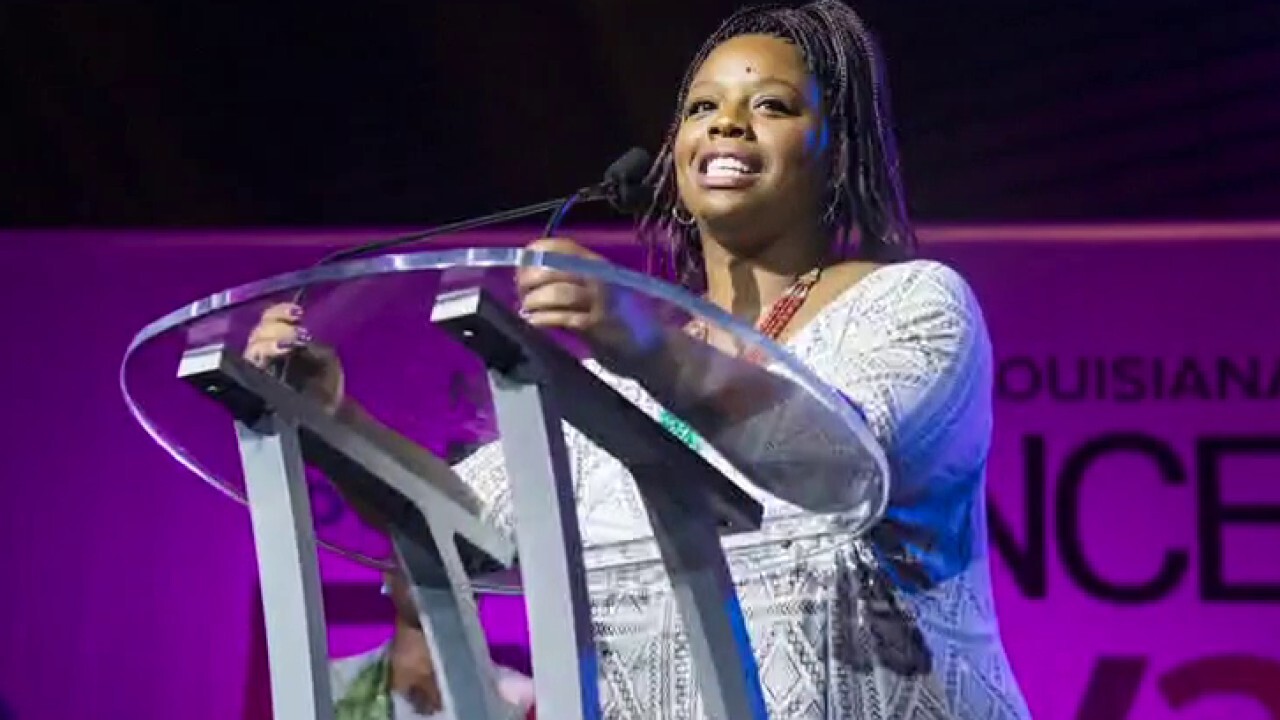 Facebook CEO Mark Zuckerberg says the images of him caked in sunscreen was a failed effort to disguise himself from the paparazzi while surfing in Hawaii.

Now-infamous images of the tech founder riding an eFoil surfboard went viral last year, drawing comparisons to Batman villain the Joker and others like Queen Elizabeth I, who died in 1603. Zuckerberg addressed the incident Tuesday in a livestreamed chat with Instagram boss Adam Mosseri, claiming he didn’t really think he needed all that sunscreen to protect against the burn.

Zuckerberg acknowledged that he’s "a pretty pale person" and he gets burned doing outside activities in places like Hawaii, adding that "it’s even more extreme than that."

"I noticed there was this paparazzi guy following us and, so I was like, ‘Oh I don’t want him to recognize me, so you know what I’m gonna do? I’m just gonna put a ton of sunscreen on my face,’" Zuckerberg said. "And that backfired."

"I really should have thought that one through more," he added. "That is just way too much sunscreen. No one needs to be wearing that much sunscreen."

The Facebook founder tried to appear in good spirits about the whole incident.

"If someone wants to post a sunscreen meme, it’s cool. I’m happy to give the internet some laughs," he said. "I’m glad people can laugh about it. I laugh about it and I think it’s pretty funny."

But it’s not the first time Zuckerberg has tried to explain the curious amount of sunscreen on his face, and his latest clarification is a departure from those he’s offered in the past. In September, The Verge reported details from a staff question-and-answer session that Zuckerberg held shortly after the notorious sunscreen incident.

"I’m not a person who’s under the illusion that I look particularly cool at any point with what I’m doing," he said, according to The Verge. "But when you’re eFoiling down the coast of Hawaii, and it’s beautiful and it just feels like it’s awesome — and then you come back online and you see that’s the photo, that’s what you look like — it’s like, OK. All right. That’s maybe quite a bit more sunscreen than I thought I was wearing."

"I’m not going to apologize for wearing too much sunscreen," he added. "I think that sunscreen is good, and I stand behind that."