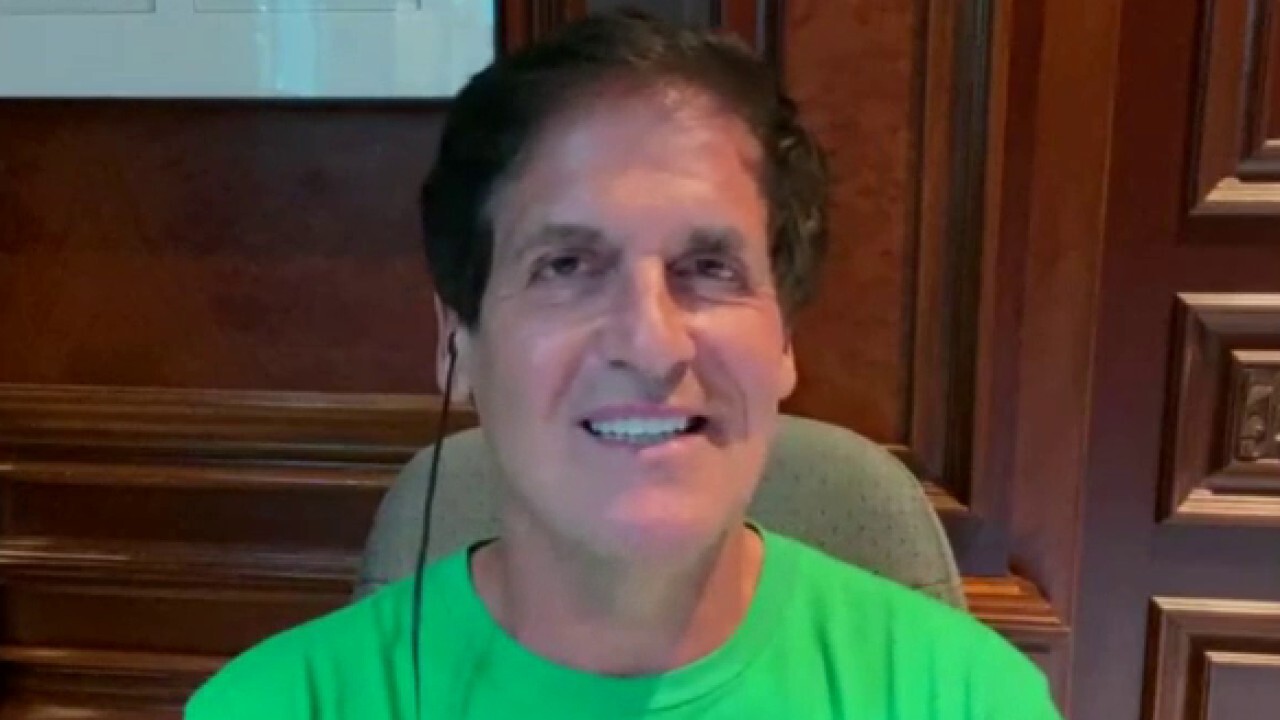 The federal government has already sent a one-time check of up to $1,200 to millions of American families, but according to Mark Cuban, the stimulus is not enough to offset the economic pain of the coronavirus pandemic.

The billionaire entrepreneur proposed the government issue $1,000 checks to every American household every two weeks for the next two months, with the caveat that the money must be spent within 10 days of receipt or it expires. It would cost about $500 billion, Cuban estimated.

"It's time for trickle up economics," he wrote in a series of tweets on Sunday.

WILL YOU GET A SECOND STIMULUS CHECK? HERE'S WHAT WE KNOW

Cuban argued that the Paycheck Protection Program, a $660 billion fund for small businesses established by Congress in the CARES Act at the end of March, was a "great plan" that "didn't work."

The program was designed to give businesses with fewer than 500 workers low-interest loans of up to $10 million; if 75 percent of the money went toward maintaining payroll, the federal government would forgive it. But Cuban said it was consumer demand, not loans, that will ultimately save businesses.

Consumer spending accounts for roughly two-thirds of the nation's GDP.

"It's time to face the fact that PPP didn't work. Great plan, difficult execution. No one's fault. The only thing that will save businesses is consumer demand. No amount of loans to businesses will save them or jobs if their customers aren't buying," he said.

DESPITE PPP LOANS, SOME SMALL BUSINESSES ARE CHOOSING TO STAY CLOSED - HERE'S WHY

Ultimately, he said, the government needs to create a transitional jobs program that trains and hires millions for a "federal tracking/tracing/testing program" and support for at-risk populations, including long-term care.

By doing so, the government could begin to reduce the exponential surge in unemployment; in the two months since the economy came to a near standstill to slow the spread of the virus, more than 36 million Americans have found themselves suddenly unemployed.

But because establishing such a massive government-run program will take time, Cuban said lawmakers need to provide financial relief in the interim.

"It will allow for demand for non essential products and services to increase, hopefully keeping most businesses alive, as we learn what the impact of re-opening is on the spread and whether or not employment grows organically," he said.

So far, Congress has passed four massive stimulus packages totaling nearly $3 trillion to blunt the economic pain from the outbreak of the virus. That includes the $2.2 trillion CARES Act signed into law at the end of March, which sent one-time payments of up to $1,200 to Americans who earn less than $99,000.

House Democrats passed a $3 trillion relief package last week that would send another round of $1,200 checks to American adults and children and expand the number of people who are eligible to receive the government aid. The payments would be capped at $6,000 per household.

Although the House bill faces an uphill battle in the Senate -- Republicans have declared it dead on arrival -- President Trump has suggested he may be open to another round of checks.