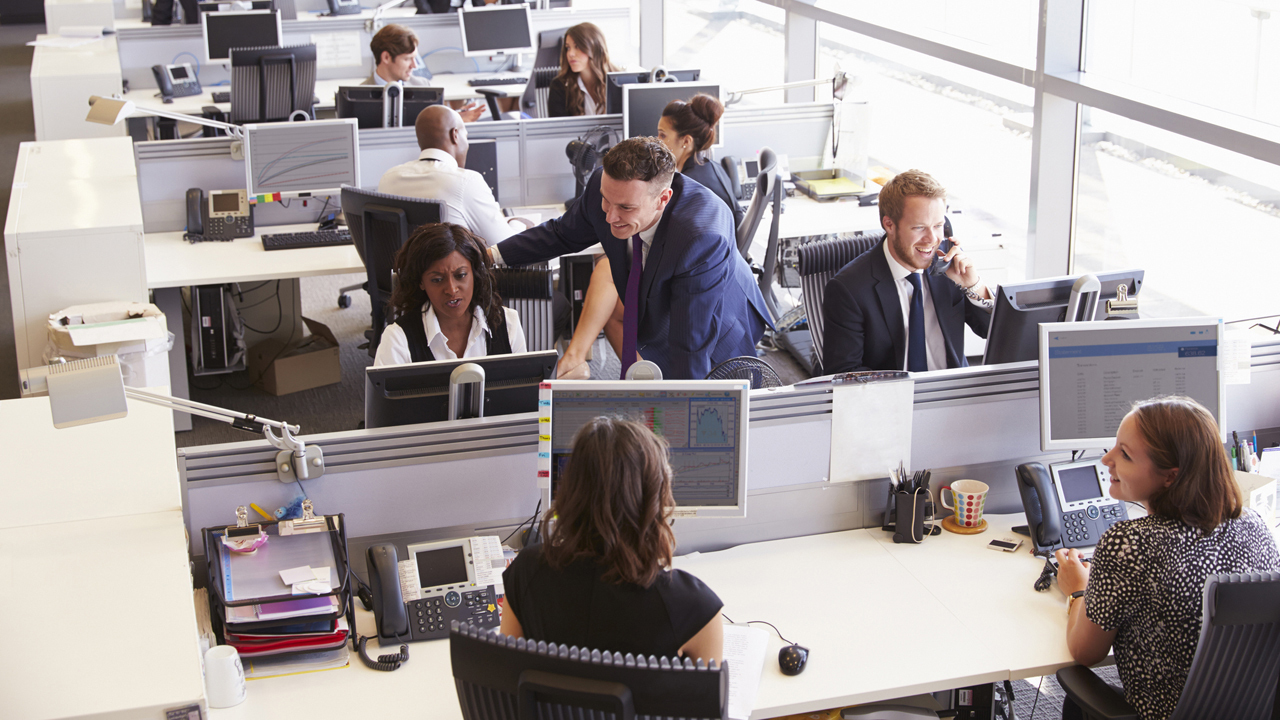 What if you could gather the smartest people you know and admire and ask them anything? Who would be there? What would you ask?

It’s likely you would want a wide range of specialists, and advisors who have been there and done that. People who have succeeded in their field, others who have failed and gotten up to dust themselves off and continued the battle until they won. You would want their advice on both business and their personal lives along with their experiences and hardships. Is there a secret to success?

Jill Griffin author of “Follow these Leaders” told FOX Business’ Maria Bartiromo on Thursday that the key is to “find people who see in you what you know is in yourself."

When it comes to accessing the networks that are needed to get a place on those boards, Griffin said: "study."

“Look for the influencers. All of the information you need is on the internet. It’s amazing what you can find. Go out and target some companies that you feel like you would be a good fit for. Study who is on the board, study who is stepping down, study what the expertise are of those people stepping down, and then start to figure out who knows who,” she said.

Gender diversity on company boards has also become a more important consideration for investors. Globally, women held 21.6 percent of all directorships last year, up from 20.4 percent, according to data from MSCI. U.S.-based companies did even better, with 23.4 percent of directorships going to women, versus 21.7 percent last year.

Last week, GQ showed tech entrepreneurs during a visit to designer Brunello Cucinelli in Italy but two of the women were photo shopped in. Griffin said women have made slow progress but it’s slowly on the incline.

“The key to success for women is doing fearless work," she said.

" An example I would give you is about a woman that started at Liz Claiborne in the pattern making department, the lowest position you can have. She got promoted into being the assistant for the manufacturing manager. There were 60 thousand skirts in Korea that needed to be shortened. All of the men at the table didn’t want to go. So she went, and spent three months over there, and when she came back, her persona now was a problem solver, and not just an assistant. That’s the kind of fearless work women need to do to get noticed and get recognized,” she explained.

Griffin also explained her personal strategy to get ahead.

“I started at R.J. Reynolds as a brand manager right out of MBA school, and I had many men there that were champions of mine, but the reason they were champions was because I was working, it was all I did... I outworked my colleagues,” she explained.