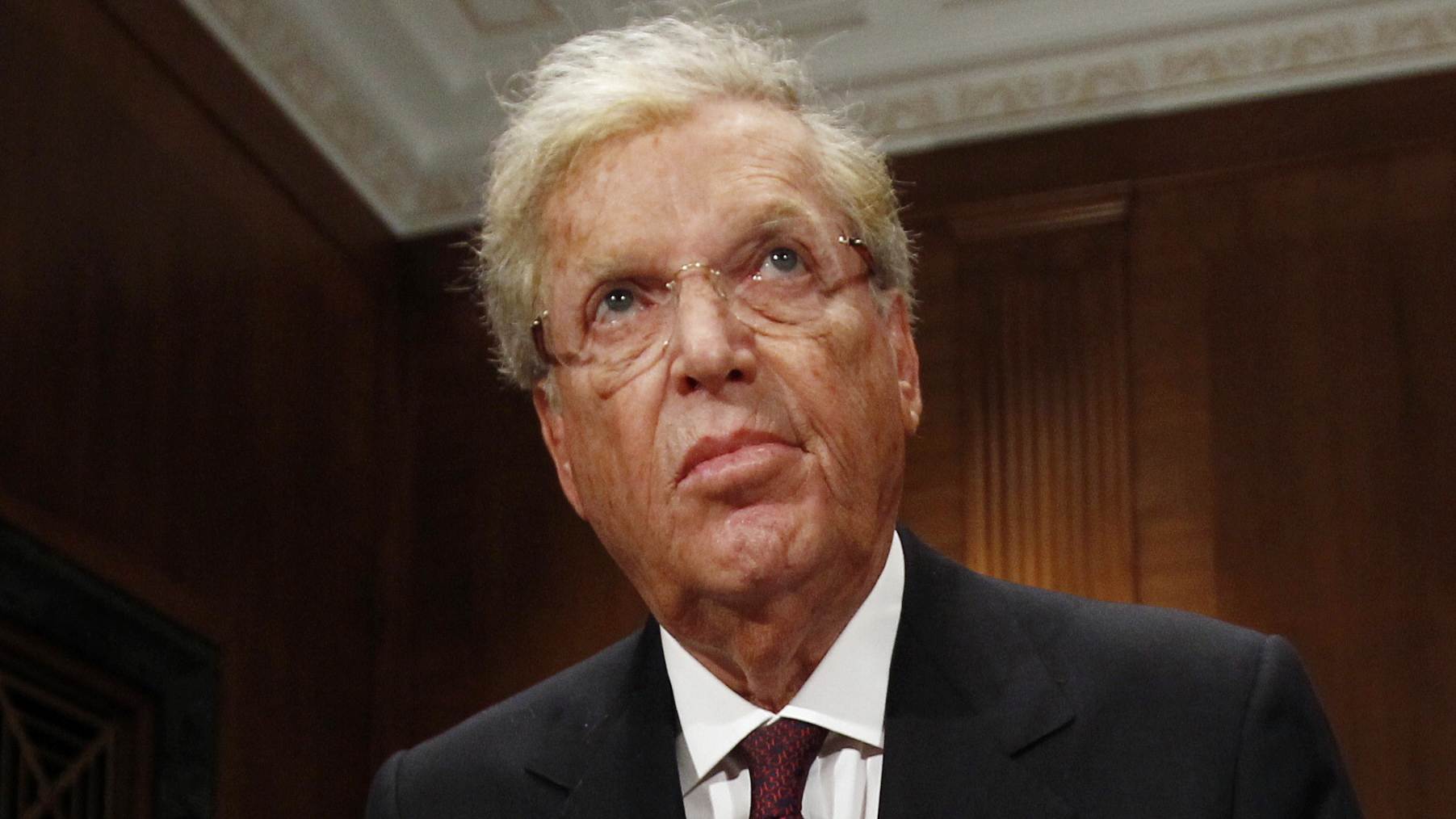 Jimmy Cayne, the bridge-playing chief executive who led Bear Stearns until it nearly collapsed in 2008, died Tuesday. He was 87.

Mr. Cayne became a poster child for financial mismanagement when the investment firm he had run since 1993 as Wall Street's longest-serving CEO, toppled under a heavy debt load and trading losses. It was sold to JPMorgan Chase & Co. in a fire-sale deal backed by the U.S. government.

His death was confirmed by Alison Cayne, his daughter.

He was absent during key stretches in the firm's final year, golfing or playing competitive bridge, The Wall Street Journal reported and Mr. Cayne later confirmed to federal regulators. Under criticism for those absences and the firm's cratering stock price -- and dogged by reports in the Journal that he smoked marijuana recreationally, which he denied -- he ceded the CEO job to investment banker Alan Schwartz in January 2008. Two months later, Bear Stearns, hemorrhaging cash, reached a deal to sell itself to JPMorgan, a merger that in the early 2000s Mr. Cayne had rejected.

The 85-year-old Bear didn't fold but lost its independence, absorbed into what is now the nation's biggest bank. The deal turned out to be a headache for JPMorgan, which paid billions of dollars in mortgage-related settlements tied to Bear Stearns and Washington Mutual Inc., its other crisis-era deal. Jamie Dimon, CEO of JPMorgan, has said he wouldn't do it again.

Bear Stearns was one of the first dominoes in what would become the global financial crisis that tanked the economy and reshaped Wall Street. Six months later, Lehman Brothers failed, Merrill Lynch was absorbed by Bank of America Corp., and the nation's biggest banks took rescue financing from the government.

James Eliot Cayne was born on Feb. 14, 1934 in Evanston, Ill. He attended Purdue University, but he left before graduating to join the Army. He moved to New York City in 1966 to play bridge, and met his wife, Patricia, playing cards.

"He loved that every single hand, every single time was different," Ms. Cayne, his daughter, said. "He never got bored." She survives him, along with his wife, another daughter and seven grandchildren.

Mr. Cayne, a blunt, competitive, cigar-smoking executive, remained an archetype of a Wall Street boss now rarely seen. He once told an associate, after meeting her son, "that kid's got a rotten handshake. He's going nowhere in life."

A former scrap-iron salesman, Mr. Cayne joined Bear in 1969 and developed a rapport with its leader, Alan "Ace" Greenberg, also a bridge player, and the pair played regularly at the Regency Whist Club in Manhattan. He rose through its brokerage division and as CEO helped turn the trading powerhouse into a player in deal making and corporate finance.

Mr. Schwartz, who joined Bear in 1976, pegged him early on as a future CEO of the firm. In an interview Tuesday, he called Mr. Cayne a "loyal friend and partner...with one of the most powerful minds of anyone I've ever known."

Vincent Tese was the New York state director of economic development in the late 1980s when Mr. Cayne showed up at his office to complain about the tax treatment of a trading practice. "He had heard I was someone who could rectify it; he was misguided in that," Mr. Tese said Tuesday.

The pair struck up a friendship that they maintained for decades, and Mr. Tese later joined Bear's board of directors. When the firm was sold, thousands of employees lost their jobs: "He felt terrible about it," Mr. Tese said.

While some other Wall Street executives washed out by the crisis found second acts, Mr. Cayne never did. "Jimmy had poured his whole life into building Bear Stearns," said Mr. Schwartz, the firm's CEO in its final weeks. "I think he couldn't see a next chapter after that."

Instead, Mr. Cayne returned to his first love -- bridge. A world-class player, he won more than a dozen North American championships, his daughter said.

When reached for comment on the 10-year anniversary of the financial crisis, Patricia, to whom he was married for 50 years, said: "He's retired and doing what he loves the best. Actually, it was second best. Bear was first."

Write to Liz Hoffman at liz.hoffman@wsj.com