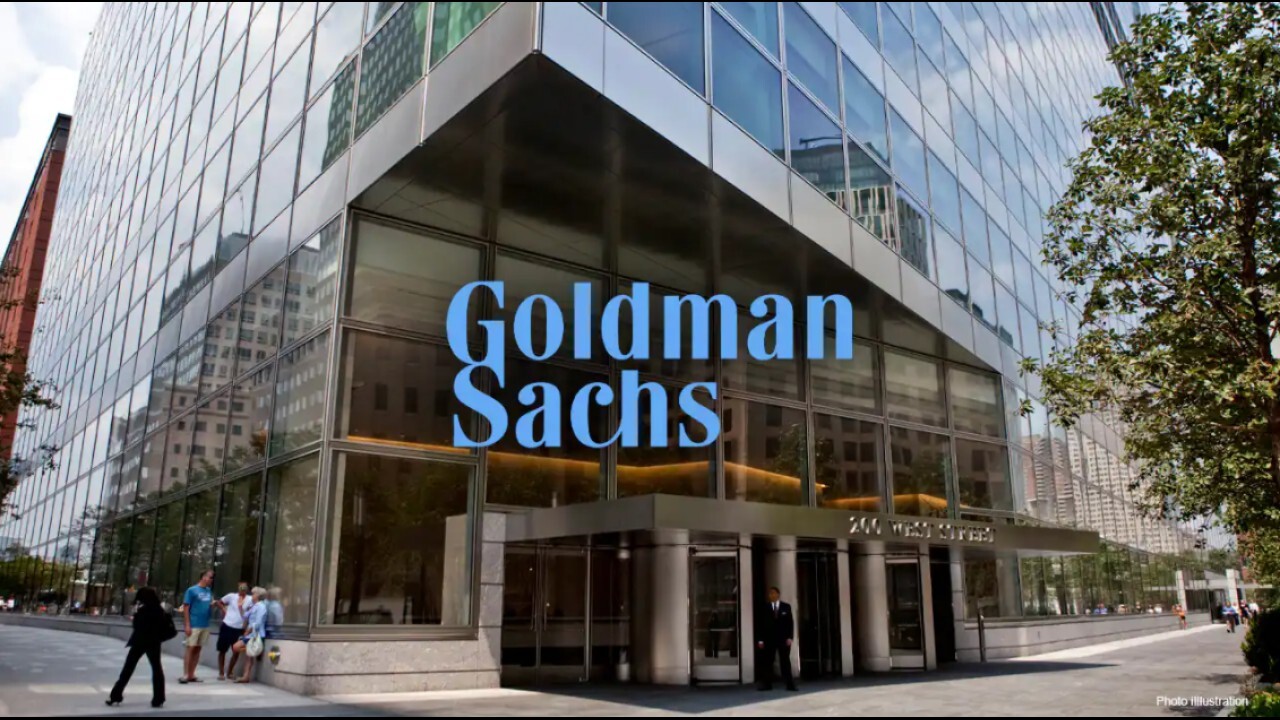 Nothing is sacred at Goldman Sachs anymore, maybe not even a dinner of Chick-fil-A.

FOX Business has learned that in 2019, first-year banking associates vigorously debated the propriety of chowing down on the fast-food chain’s popular chicken sandwiches at a planned dinner meeting at the firm’s Manhattan headquarters.

The reason for the objections: The fundamentalist Christian views of the chain’s CEO Dan Cathy, who in 2012 came out against same-sex marriage.

Amid a backlash, Cathy clarified his remarks that those were his personal beliefs and that he and the company respect all their customers. Still, a vigorous debate among the associates ensued, with some defending the meal preference and others raising objections, according to people with direct knowledge of the matter.

Eventually, Goldman management intervened, these people say. The verdict: Eating Chick-fil-A would be allowed, according to people with direct knowledge of the matter.

A Goldman spokesman said: “I’ve checked with five people in banking, and no one has heard of a Chick-fil-A incident,” adding: “Can’t guarantee (or confirm) it didn’t happen, but the idea that there’s a policy requiring senior approval is nonsense.”

The Chick-fil-A drama, others at Goldman tell FOX Business, is part of a broader cultural revolution at the prestigious white-shoe investment bank. It’s pitting a new generation of woke millennial and Gen-Z employees against veterans of the firm who want to defend Goldman’s more conservative and at times grinding corporate work culture.

In recent months, this rift has spilled over into leaked internal documents in which first-year associates have complained about their 100-hour work weeks causing illnesses, sleep deprivation and other physical ailments.

Many Goldman veterans are scoffing at all the grumbling and chalking it up to millennial angst over a long-held tradition that has made Goldman the world’s premier investment bank.

Caught in the crossfire has been Goldman’s CEO David Solomon, who has become an object of scorn among many younger staffers for supporting the long work hours as a rite of passage for those who want to succeed at the bank.

“He’s the worst,” one millennial who works at the firm said of Solomon.

Over the past month, Solomon has been lambasted by some Goldman employees for his use of the company's private jet so he can work from his mansion in the Bahamas while demanding an end to pandemic work-from-home allowances.

Solomon believes employees are more productive working from the office. As proof, he has cited the example of a young Goldman staffer who instead of grinding away at deal-making was having a leisurely lunch at a Hamptons restaurant during work hours and even had the nerve to introduce himself to the Goldman CEO seated at a nearby table.

But Goldman associates say Solomon should practice what he preaches. He also spends plenty of time working from both the Bahamas and in the Hamptons, where he indulges in one of his favorite hobbies as a guest DJ under the pseudonym “DJ D-Sol.”

“It’s a generational thing and nothing more,” scoffed one former Goldman partner who spoke on the condition of anonymity. “These kids have been brought up a different way and attended schools that indulged their alleged victim status.”

Investors, meanwhile, are cheering Solomon. Goldman stock is up more than 140% during the past year – double the rise of the S&P 500. Business is said to be booming inside Goldman’s vaunted investment banking department, which is one reason why junior staffers are working such long hours.

Firm executives are signaling to investors to expect a blowout first quarter of 2021, when Goldman reports earnings on April 14, FOX Business has learned.

Solomon signaled that the first quarter will be a strong one in a video memo released over the weekend. He told Goldman’s 38,000 employees that they can expect to keep working those long shifts as the firm churns out record profits.

“The good news is, volumes are up because we have an opportunity to work with our clients on so many interesting things right now,” he said according to a transcript confirmed by FOX Business.

FOX Business has also learned that Solomon isn’t completely ignoring the criticism of the overworked -- and some would say underpaid masses. First-year associates earn about $150,00 a year, while Solomon earned $17.5 million in 2020.

The firm is planning a hiring spree of junior bankers to handle the influx of new business that has stretched certain teams thin and forced some employees to work 100 hours a week and during weekends, which Solomon is looking to curtail.

Sources say the firm will beef up teams that help underwrite Special Purpose Acquisition Companies (SPACs), which have seen tremendous growth this year as a new and less regulated way for companies to go public.

The firm will also look to expand teams that work in its leading Technology, Media and Telecommunications banking group to reduce workloads. The new hires should be on board by April, these people said.

“Banking is just humming,” said a senior executive at Goldman. “But help is on the way.”