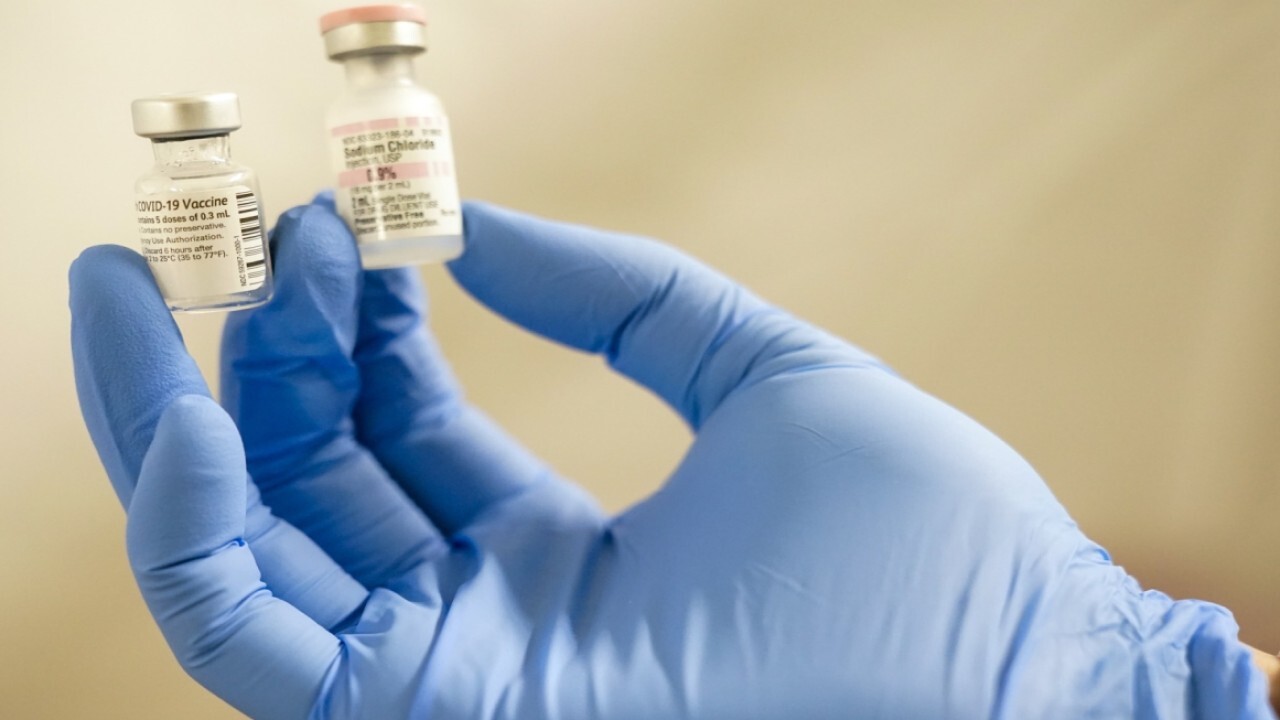 Executives from an industrial conglomerate, a health system and a professional sports ownership group met up this month in their Charlotte, N.C., neighborhood to walk and vent. The national rollout of Covid-19 vaccine doses, they agreed, wasn’t going fast enough.

By the end of the stroll, they had sketched the outline of a plan to speed things up: Combine the logistics technology of Honeywell International Inc., the expertise of health system Atrium Health, and the real estate of Tepper Sports & Entertainment to inoculate thousands more people a day than the average North Carolina vaccination site currently does.

“It’s the last mile,” Honeywell Chief Executive Darius Adamczyk said of the problems that have plagued the vaccine rollout. Mr. Adamczyk is part of the North Carolina trio, along with Atrium CEO Eugene Woods and Tepper President Tom Glick. “We dramatically need to pick up the pace.”

The North Carolina executives aren’t the only business leaders stepping in to offer private-sector expertise to help more Americans get Covid-19 shots.

Washington state this week said that private companies will lend expertise to accelerate its vaccine rollout, among them Starbucks Corp., which will provide help with vaccine-administration facility layout and has started working on ways to reduce patient wait times.

Running appointment systems for vaccines has been tough for some states, with long waits and cancellations. Vaccine-administration sites in some places operate for only a few hours a day, while public health departments with little tech expertise have cobbled together systems for appointment reminders and bookings.

“For the most motivated patient this is a very hard thing to do,” said Dr. Oliver Kharraz, chief executive of Zocdoc Inc., adding that he fears people’s frustration will eventually lead them to give up. Zocdoc is offering its scheduling tool used for doctor visits to health and other organizations for Covid-19 vaccine appointments.

The North Carolina executives are working to create a faster system for vaccinations that will be put to work at Bank of America Stadium in Charlotte, where the Tepper-owned Carolina Panthers play during football season. They say they will have a plan by the end of the month, with a goal to inoculate 10,000 people a day.

“Getting vaccines in people’s arms as quickly and equitably as possible is a top priority for the administration,” said a spokesman for state Gov. Roy Cooper, adding that the governor had previously announced plans to create mass-vaccination sites across the state to bolster its rollout. State records, which update more quickly than CDC figures, suggest that about half of the doses North Carolina has received have been administered, he said.

A North Carolina Department of Health and Human Services spokesman said that the state first set up sites in each county and has established facilities that can deliver more doses a day as supply has grown.

Mr. Biden on Thursday laid out a national strategy to curb the virus that includes the administration of 100 million vaccines in his first 100 days as well as the establishment of 100 federally supported vaccination centers. The administration said in the plan that it would accelerate the dose-allocation process, provide more financial resources to states and use more stadiums, conference centers and other venues as administration sites.

Executives from the companies spent the past week visiting vaccination centers and said they realized the complexity of the problems. More administration sites are needed, they concluded, along with booking systems that can handle large numbers of appointments, and ways to move dose recipients in and out of facilities faster. Also, states would need to be prepared to swiftly shift from one priority group to the next.

This weekend, the group plans to open a drive-through vaccination center at the Charlotte Motor Speedway to pilot some of their ideas. All 15,000 appointments for that three-day event have been filled, and Honeywell is contacting its Charlotte-based staff for volunteers to greet patients, help with registration and work on data entry.

The speedway trial will require about 565 people each day to run, including nurses, parking helpers, security, emergency medical and other staff. Estimates for the workers needed at the football stadium are still being determined, a Honeywell spokesman said.

Moving recipients through vaccine sites more quickly will likely require the cadence of an assembly line, Honeywell executives say, along with better systems for collecting recipients’ information and managing inventory. The group has considered appointment-making systems such as those used for concert and sports ticketing.

Plans are still being completed, but they will likely eliminate on-site patient paperwork, use Honeywell bar codes and scanners to process documents, and avoid manual data entry within a state-reporting portal. Patients will be asked to fill out their details online before they arrive, and will be given directions for where to report at vaccine sites. They will receive a bar code for administrators to scan when it is time to receive their shot.

Honeywell will dedicate some call-center capacity to field questions from vaccine seekers. It will also rely on its track-and-trace software and expertise to design appointments and the layout of the new sites, so that several doses can be administered every minute. At the racetrack site, Honeywell plans to use an automated car-counting system to monitor how cars move through the process and highlight bottlenecks.

While some changes to vaccine sites may save just seconds or minutes, executives say those add up to significant cost and time savings when applied to tens of thousands of recipients.

The companies aim to operate the football-stadium center for as many hours a day as possible, and are considering a first-come-first-served line outside centers late in the day to ensure doses aren’t wasted.

If the new model works, the group hopes it can serve as a template for other cities and states.

—Heather Haddon contributed to this article.