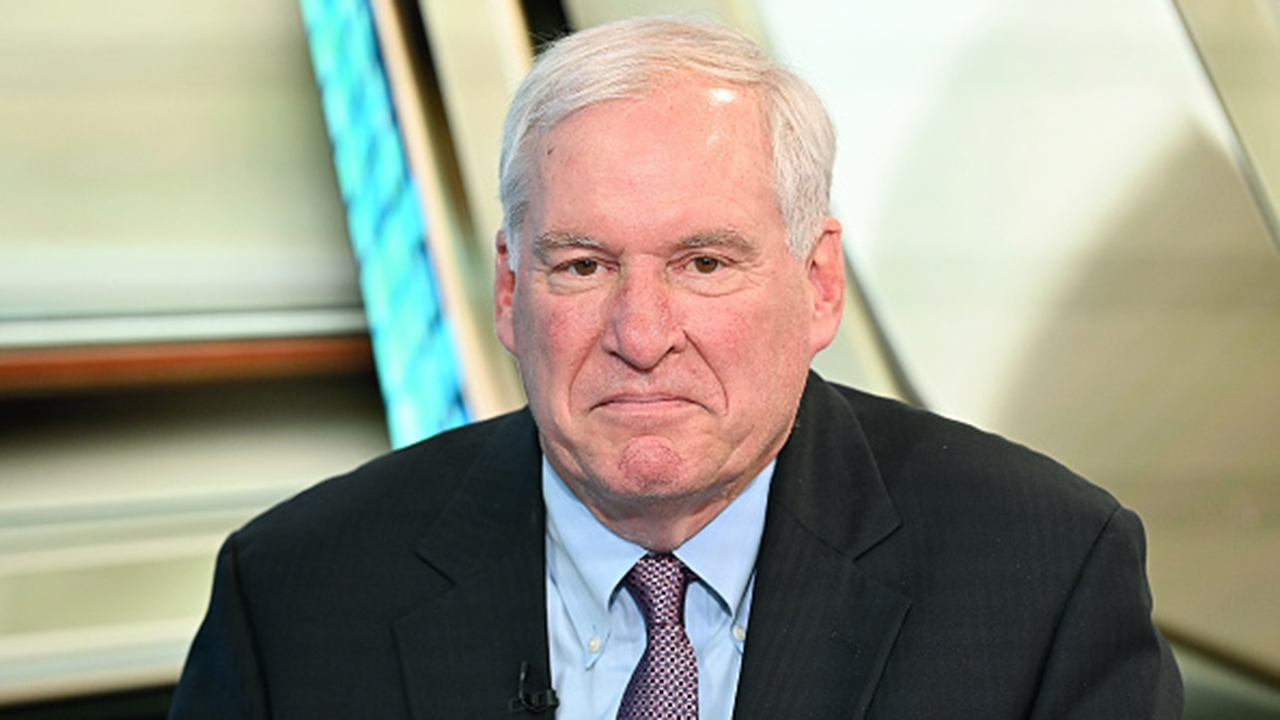 Tougher U.S. financial regulation is needed to avoid the rise of excessive risk-taking and asset bubbles in the markets at a time when the Federal Reserve is keeping interest rates low, two senior Fed officials told the Financial Times in an article published on Saturday.

Boston Fed President Eric Rosengren told the newspaper that the Fed lacked sufficient tools to prevent companies and households from taking on "excessive leverage" and called for a rethink on issues related to U.S. financial stability.

"If you want to follow a monetary policy ... that applies low interest rates for a long time, you want robust financial supervisory authority in order to be able to restrict the amount of excessive risk-taking occurring at the same time," the FT quoted him as saying.

"(Otherwise) you're much more likely to get into a situation where the interest rates can be low for long but be counterproductive," Rosengren said.

Minneapolis Federal Reserve President Neel Kashkari said there was a need for stricter regulation to avert repeated interventions in the market by the Fed.

"I don't know what the best policy solution is, but I know we can't just keep doing what we've been doing," he told the newspaper.

"As soon as there's a risk that hits, everybody flees and the Federal Reserve has to step in and bail out that market, and that's crazy. And we need to take a hard look at that," he said.

A representative of the Boston Federal Reserve confirmed Rosengren's remarks made to the Financial Times, adding he was interviewed on Oct. 8. Kashkari was not immediately available to comment on the article published on Saturday.