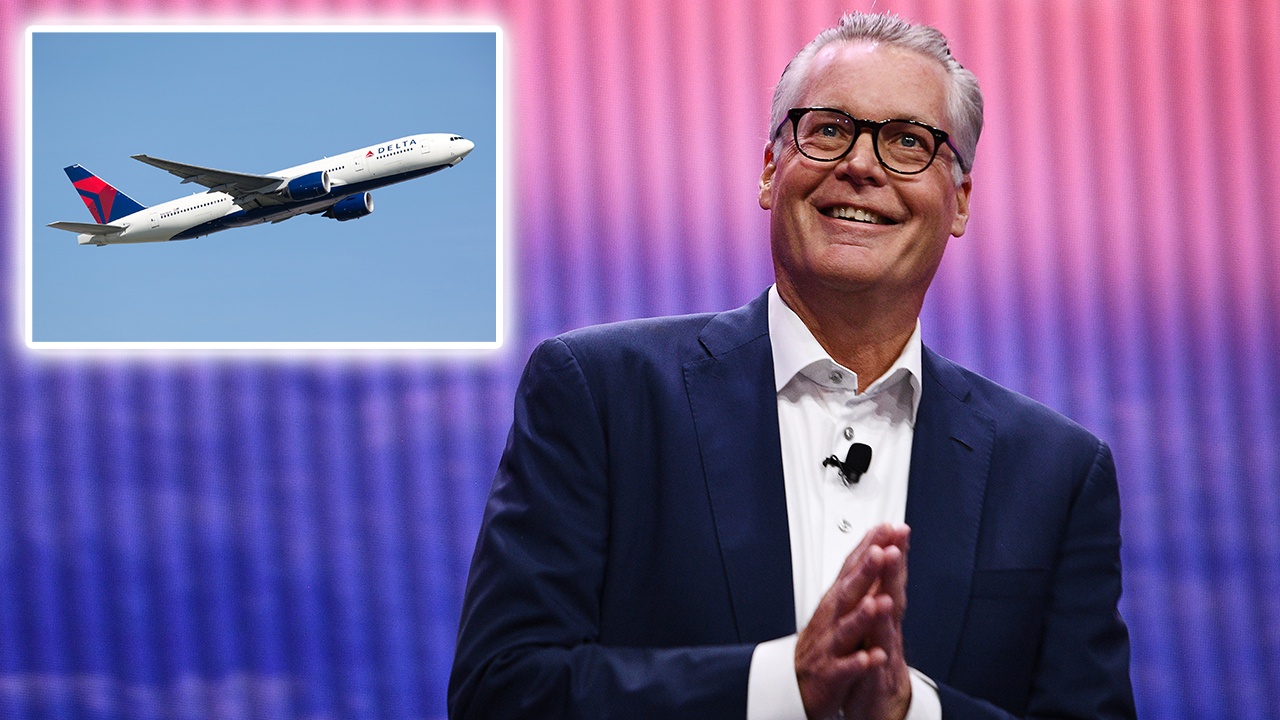 Bastian said that it would be easier to reopen a route to almost any other European city than London, citing the quarantine requirements in the U.K. as well as the lack of reliance on tourism.

“I think you will find on the continent several countries that are more open,” Bastian told the Financial Times, adding, “I think New York-London is complicated.”

Domestic flights in the U.S. have revived faster than international travel, with Thanksgiving to see a bump – though, Bastian projects that flight volume would be around 35%-40% of last year’s level.

That suppressed level could continue throughout Christmas and the new year because of the recent surge in coronavirus cases seen in most states across the U.S.

Airlines have attempted a number of pilot programs to develop better safety and confidence in air travel amid the pandemic: United Airlines converted its United Club inside Newark airport into an on-site testing facility, intending to test passengers before the flight departs.

United touted the four-week test run as “a good proof-of-concept for governments around the world,” but no one has yet jumped to replicate it.

The U.K. is expected to announce plans to cut quarantine times for incoming passengers from 14 days to around a week, but even that may not be enough to help revive the route.

The main avenue of recovery may be through business travel, despite more pessimistic predictions from Microsoft co-founder Bill Gates, who predicted that more than half of business trips will “go away” due to the rise in video conferencing.

“I think business travel’s going to be strong on the way back,” Bastian said. “Bill Gates is not a road warrior ... he’s not the person to be forecasting that.”