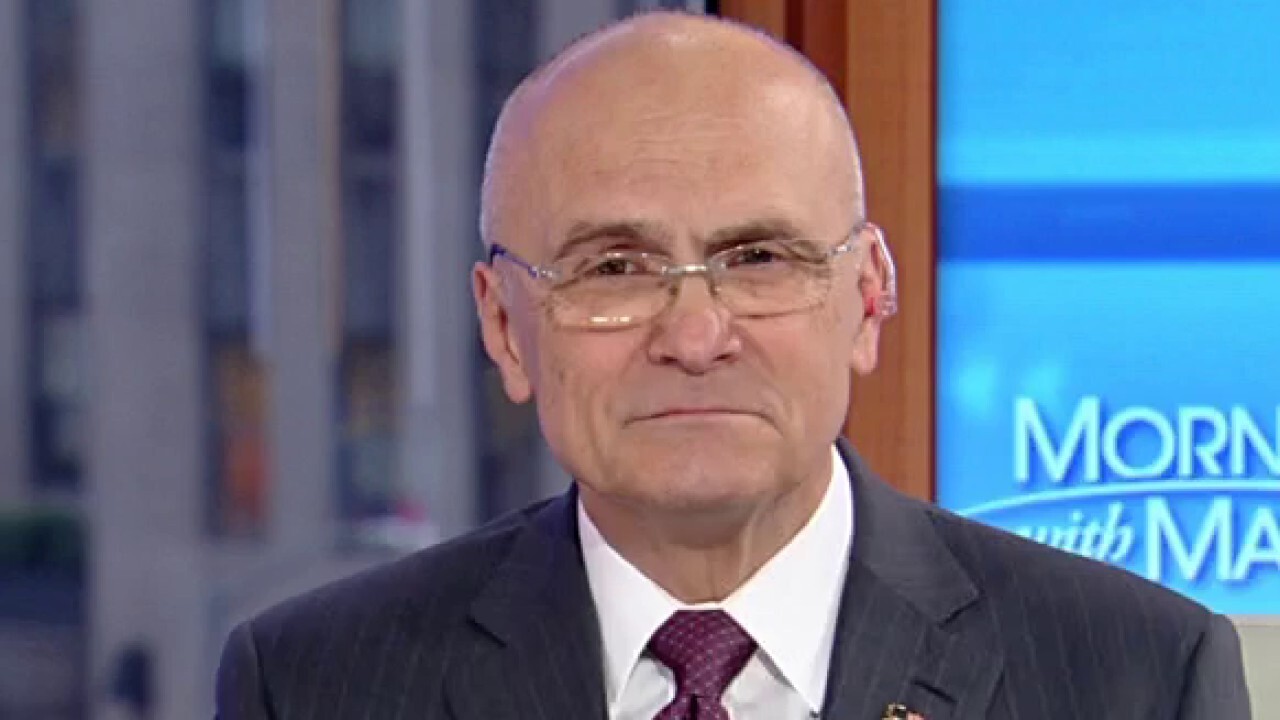 Former CKE Restaurants CEO Andy Puzder argued on "Mornings with Maria" on Monday that corporate America "seems to be missing" the opportunity to use NBA player Enes Kanter Freedom, who has been pushing back on China, and other athletes who stand out like him, in ads.

ANDY PUZDER: I wish I were still running a company, so I could come out and use him in an ad.

When I ran CKE restaurants, I always tried to do the opposite of whatever our major competitors were doing because that’s how you distinguish yourself.

I remember, during the Olympics, there was a woman wrestler, who came out, won big, won a gold medal, came out with the American flag and talking patriotically. At that time I was thinking, ‘I wish I was a running a company now so I could use her in an ad.’

These are the kinds of people that if you use these individuals in an ad, it could make a difference because a lot of Americans support what they’re saying. This is something that corporate America currently seems to be missing. 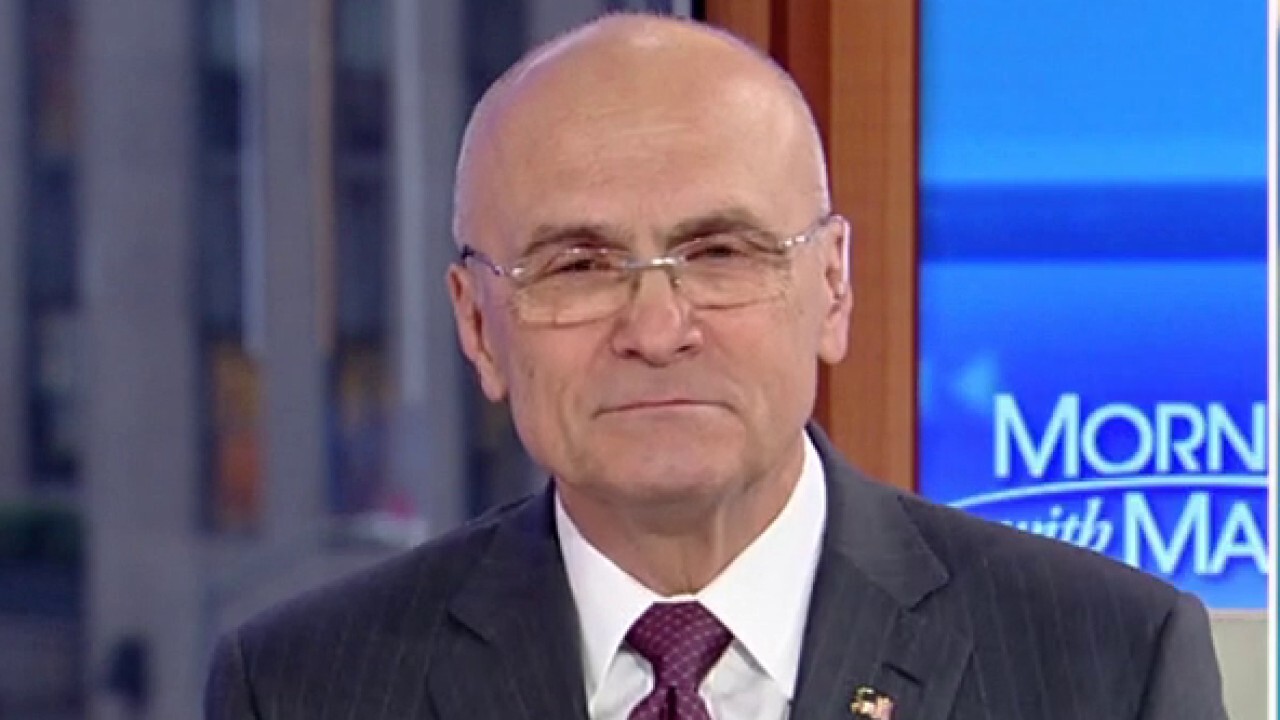 Firm rolls out ETFs with anti-woke companies focused on profit, not politics

Former CKE Restaurants CEO Andy Puzder, the new executive chairman of the board of directors for 2nd Vote Value Investments, says 'we're trying to come up with investment vehicles' that will allow investors to get a return on their investments.