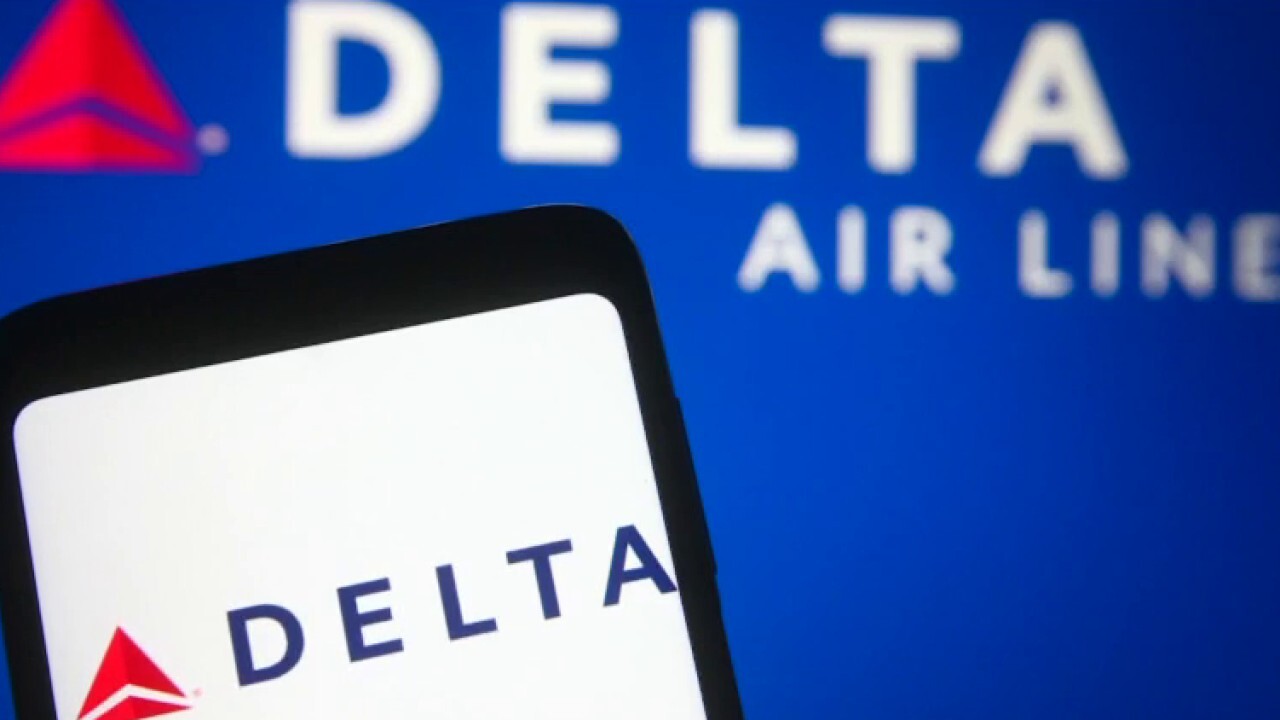 The intervention by prominent American business executives into partisan cultural politics is a major event, and we wonder how many of these CEOs have thought through the implications. To wit, they are pitting themselves against the interests of their own shareholders.

Companies have long sought to influence policies that affect their business, and rightly so. They have the First Amendment right to petition the government. And as the reach of the state has grown, the success or failure of a firm or industry can depend on defeating political predators in Washington or state capitals. We wish it were otherwise, but this is today’s reality.

The CEO intervention into Georgia election law is different. It concerns a matter that doesn’t directly affect Coca-Cola or Delta Airlines, to cite two companies whose executives condemned the new law. The CEOs are instead injecting themselves into a heated debate over election law and the tension between ballot access and integrity.

This is about the rules of politics, and it means taking sides in a debate between the electoral interests of the two parties. Republicans in Georgia tightened what they regarded as loose rules that accommodated the special circumstances of the pandemic. Democrats claim the rules are too restrictive and want to stigmatize them as “ Jim Crow 2.0” to help them pass a national election law (H.R.1) that would impose voting rules they prefer.