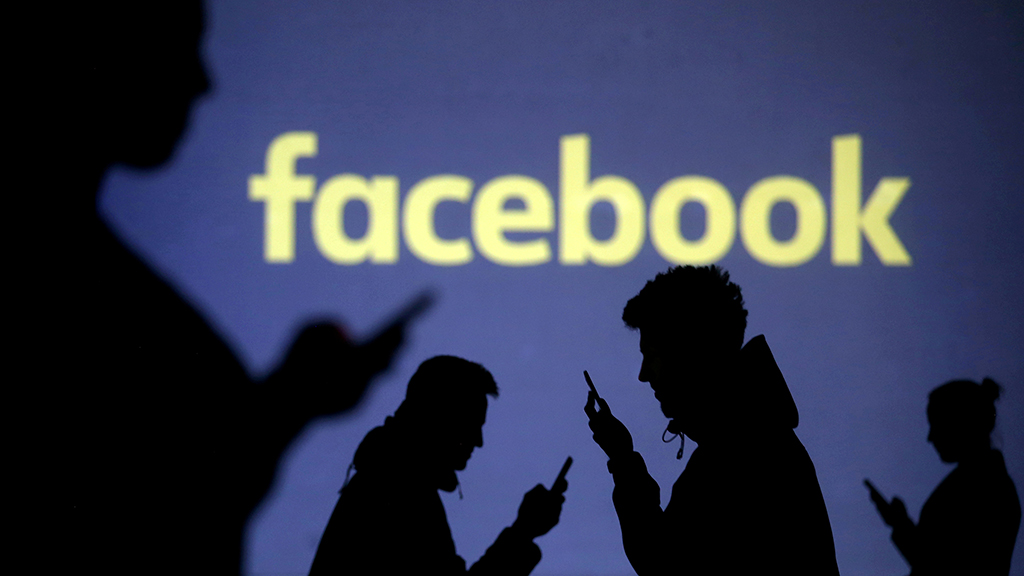 A group of U.S. states led by New York is investigating Facebook Inc for possible antitrust violations and plans to file a lawsuit against the social media giant next week, four sources familiar with the matter said on Wednesday.

The complaint would be the second major lawsuit filed against a Big Tech company this year. The Justice Department sued Alphabet Inc's Google in October.

More than 40 states plan to sign on to the lawsuit, one source said, without naming them.

The Federal Trade Commission, whose commissioners met on Wednesday, could file a related complaint with an administrative law judge or in district court.

It is not known what the states plan to include in their complaint. One allegation often made against Facebook is that it has strategically sought to buy small potential rivals, often at a big premium. These include Instagram in 2012 and WhatsApp in 2014.

Facebook Chief Executive Mark Zuckerberg has argued in congressional testimony that the company has a range of competitors, including other tech giants. He has defended controversial acquisitions like Instagram and WhatsApp by saying the social media platform helped them expand from small, insignificant companies into powerhouses.

The Justice Department and FTC in 2019 began antitrust investigations into the four big tech companies, which also include Amazon.com Inc and Apple Inc. Shortly after that, attorneys generals quickly joined together to probe Google and Facebook.