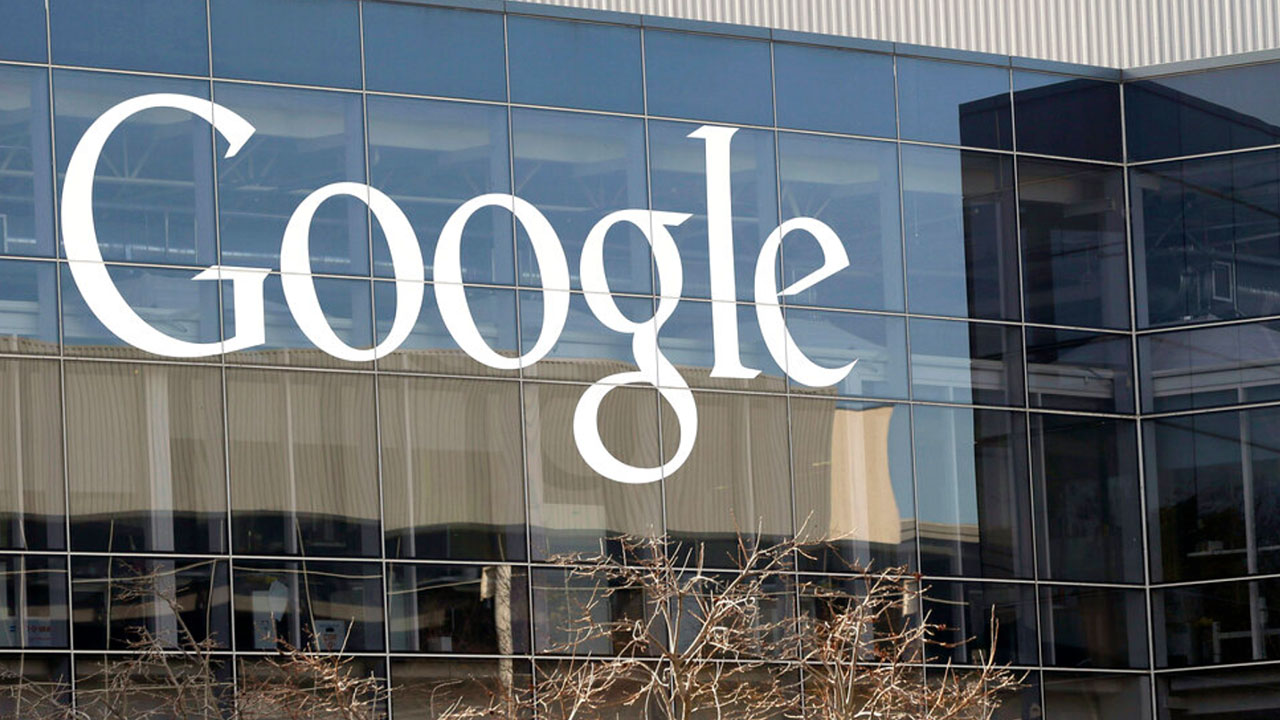 Separately, Google said in a brief court filing that it would not ask for the case to be thrown out at an early stage based on procedural issues.

The company said its initial response to the October complaint, which was joined by a dozen state attorneys general, would be filed by Feb. 15.

Judge Amit Mehta in Washington said he learned that some mutual funds held by him and his wife contain Alphabet stock and directed their sale.

Mehta said "neither my wife nor I directed the purchase of these particular funds; they were recommended to us, and we consented to their purchase. Nor did we know at the time that these funds contained Alphabet stock."

He added that he directed financial advisors to monitor all future purchases.

Mehta said he does not believe he is required to recuse himself, but said any objections to him continuing to oversee the case could be filed no later than Jan. 20.

He also is expected to oversee an antitrust lawsuit against Google filed last month by 38 other U.S. states and territories including Colorado and Nebraska.