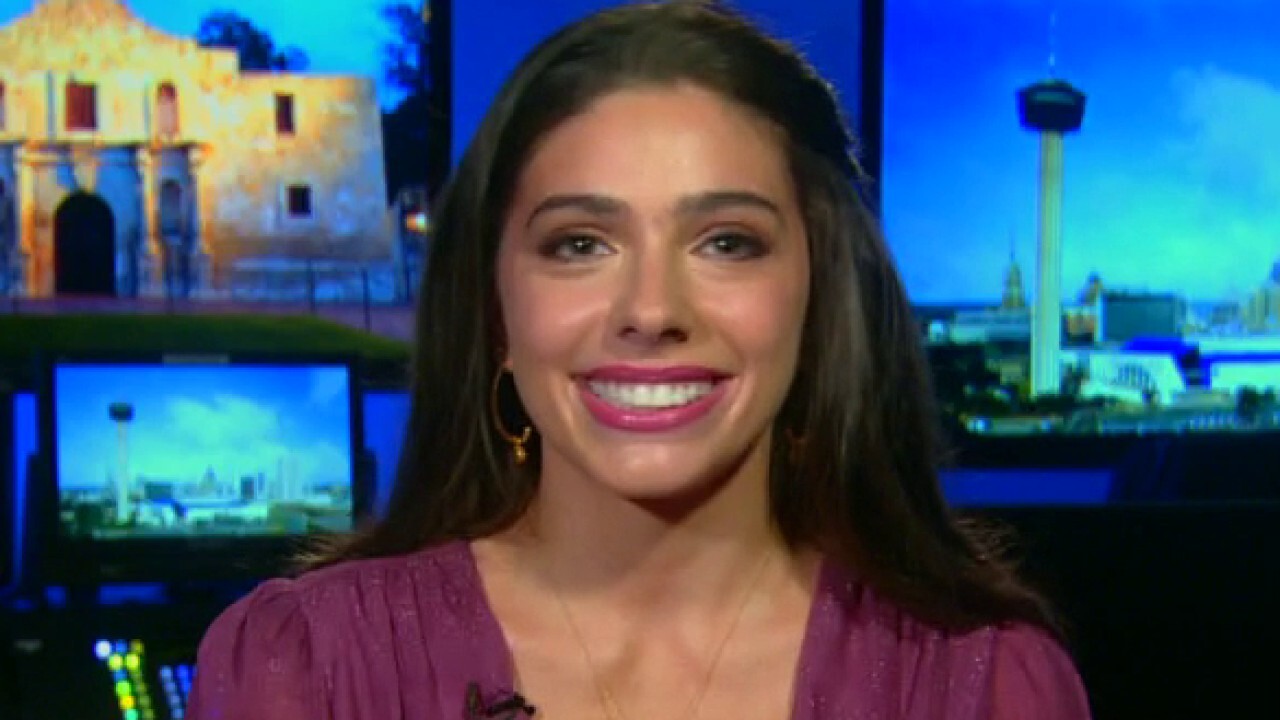 Fifecta founder and TikTok personality Taylor Price discusses her goal to teach the younger generation about financial literacy and investing at a young age.

TikTok stars are dancing their way to the bank. Some are making more than America’s top chief executives.

Charli D’Amelio, who started posting videos of herself dancing on TikTok in 2019, brought in $17.5 million last year, according to Forbes, which recently ranked the highest-earning TikTok stars of 2021. With 133 million followers on TikTok, she makes her money from a clothing line and promoting products in TikTok videos and other ads.

By comparison, median pay for chief executives of S&P 500 companies was $13.4 million in 2020, according to a Wall Street Journal analysis of data from MyLogIQ. CEO compensation figures include stock and option awards, which typically make up most of executive pay, as well as annual salary and bonus, perks and some kinds of retirement-benefit gains. Only some 2021 CEO compensation figures have been released so far.

Dixie D’Amelio, Charli’s older sister, has about half the TikTok followers of Charli D’Amelio. But she was the second-highest TikTok earner last year, according to Forbes, bringing in $10 million. That rivals the pay of Southwest Airlines Co. CEO Gary Kelly. The D’Amelio sisters weren’t available for comment.