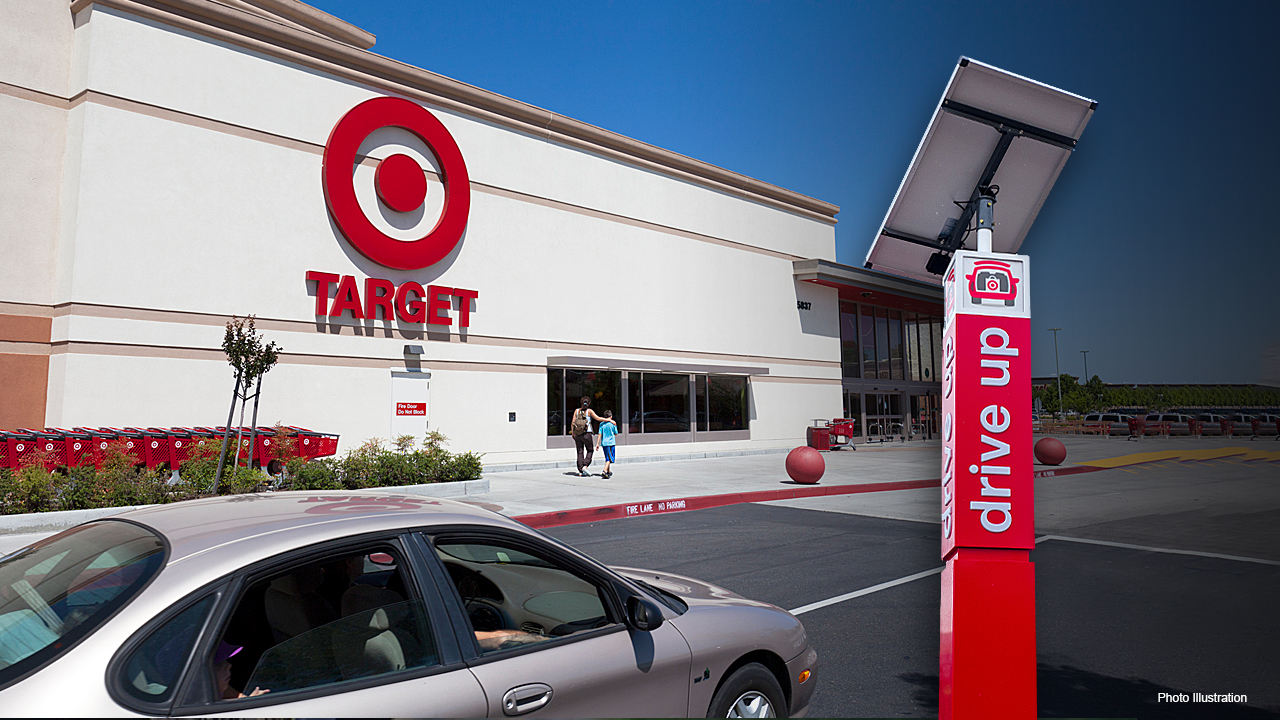 After announcing blowout earnings earlier this week, Target Corp. said it would expand its grocery pickup service around the country.

The program, which was first introduced in the Midwest earlier this summer, is now at "more than 1,500 stores across the country," according to a press release. That's equal to 85% of the company's U.S. locations.

"Since we first announced our plans to expand our pickup assortment nationwide earlier this year, our teams have been hard at work rolling out the enhanced service to thousands of stores coast to coast in under two months," Target said in the release. "From milk and eggs to fresh veggies and frozen pizza, the expanded pickup assortment offers thousands of grocery items, including fresh, frozen and dry goods, in addition to more than 250,000 items across categories like beauty, essentials, home and more."

The move expands online grocery offerings for Target. Previously, customers were able to use Shipt, the delivery service it acquired several years ago, order pickup and drive up, but grocery pickup via the service is now available, thanks to investments in technology and services, as well as store remodelings.

The announcement comes just one day after Target said comparable sales rose a record 24.3% in the three months through June as customers loaded up on electronics, home goods and food and essentials, taking advantage of same-day services while riding out the COVID-19 pandemic from home.

The Minneapolis-based big-box retailer reported second-quarter profit rose 80% year-over-year to $1.69 billion, or an adjusted $3.38 per share. Revenue increased 25% from a year earlier to $23 billion.

The results easily topped the adjusted earnings of $1.62 a share and revenue of $20.09 billion that Wall Street analysts surveyed by Refinitiv were anticipating.

Sales at stores open at least a year grew 10.9% versus last year while comparable online sales nearly tripled, climbing 195%. Electronics sales were up 70% while home decor saw a 30% increase. Food and essentials both saw sales increases of 20%.

Same-day service usage increased 273% as the number of curbside pickups soared over 700%, and sales fulfilled by Shipt soared more than 350%. In-store pick-up sales were up more than 60%.