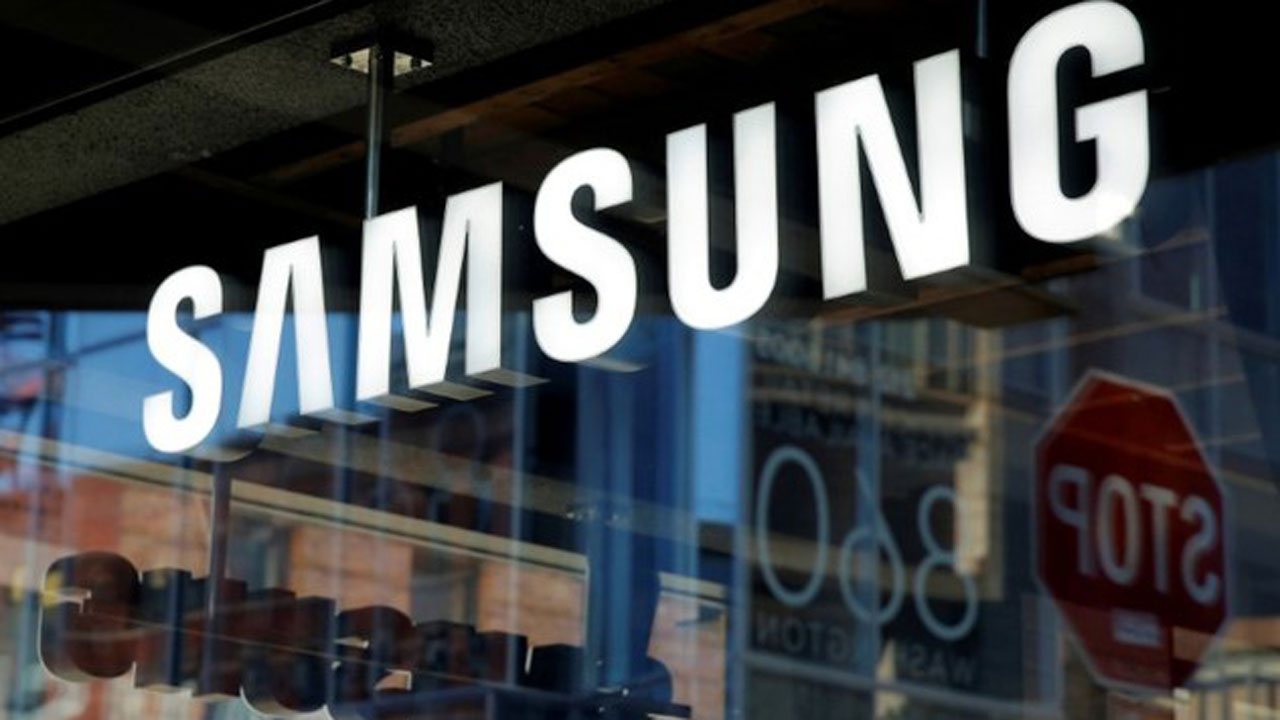 The result missed a Refinitiv SmartEstimate of 15.2 trillion won, which analysts attributed to items such as employees' bonuses, marketing costs for its mobile business, and ramp-up costs for new display panels being included in the quarter.

Revenue likely rose 23% from the same period a year earlier to 76 trillion won, the company said in a short preliminary earnings release. Samsung is due to release detailed earnings on January 27.