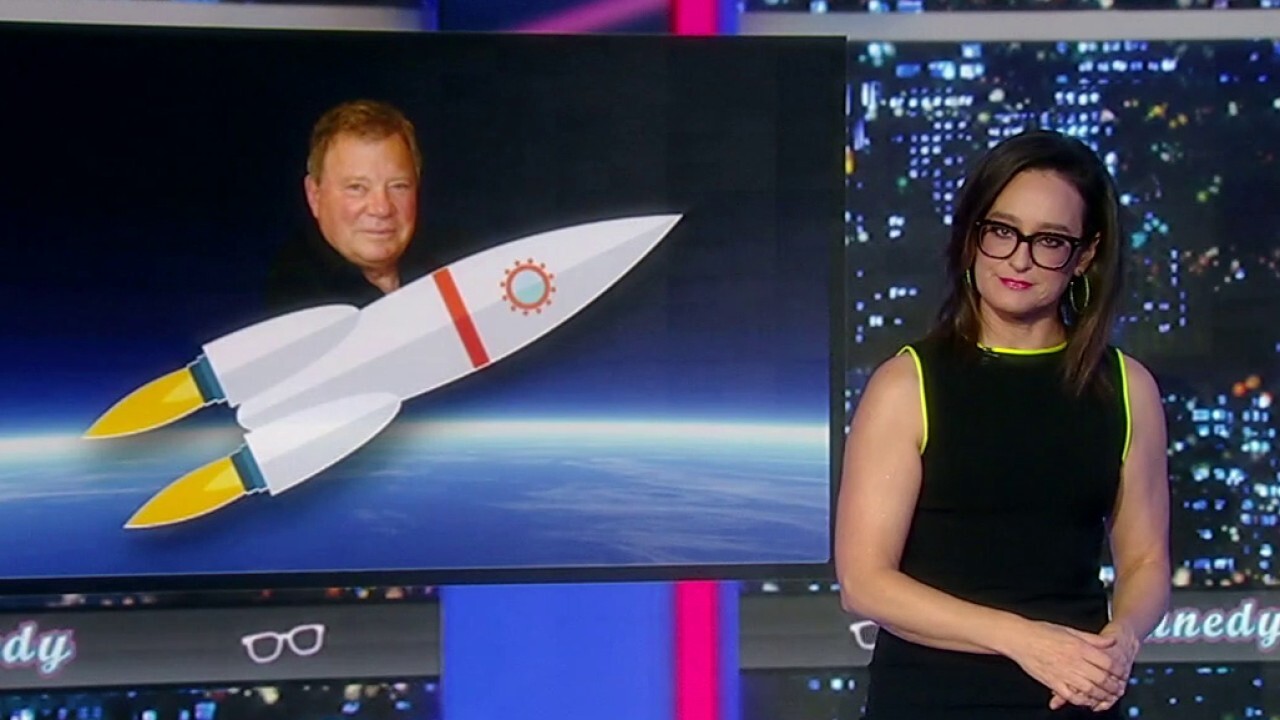 Virgin Galactic Holdings Inc. said it is pushing back the launch of full commercial service for private-astronaut trips until toward the end of next year as it works to improve its space vehicles.

The company founded by billionaire entrepreneur Richard Branson said Thursday that it now believes it will launch private-astronaut flights in the fourth quarter of 2022, instead of the end of the third quarter of next year, as Chief Executive Michael Colglazier previously told investors. The company has said it is charging at least $450,000 a seat for private-astronaut flights.

Shares of Virgin Galactic fell more than 14% in after-hours trading.

The company had been analyzing a potential defect in a component from a supplier, according to a previous statement. A spokeswoman said Thursday the company resolved the issue. However, inspections tied to the part took time, requiring it to push back commercial service by a month, she said. The potentially defective part wasn’t on its plane or spaceship, the company said.

Virgin Galactic said it would now focus on enhancing its space plane and the ship that the plane carries to an altitude of about 45,000 feet, where it is dropped to rocket to the edge of space.

Mr. Branson completed a trip of that nature in July, garnering attention for the company’s plans to foster a wider space tourism market. On Wednesday, a rival for space tourists, Jeff Bezos ’ Blue Origin, flew four people to the edge of space, including the actor William Shatner in a high-profile launch.

Previously, Virgin Galactic had expected to fly two members of the Italian Air Force, a researcher, and a company employee to the edge of space as part of its testing program before it began the work to enhance the vehicles. Virgin Galactic has been planning to improve its plane and spaceship to reduce the turnaround time between flights.

VIRGIN GALACTIC PUSHES BACK ON 'MISLEADING' CHARACTERIZATIONS, CONCLUSIONS IN REPORT ON HISTORIC SPACEFLIGHT

On Thursday, the company said it would start on that work before carrying out the mission with the members from the Italian Air Force. The company said a test recently flagged a possible issue tied to the strength of certain materials it uses, requiring further physical inspections.

Enhancing its vehicles before the flight with the Italian military personnel underscores the company’s focus on safety, Mr. Colglazier said in a statement.

The company didn’t say when that mission could fly, but did say it would go up before any private-astronaut flights. The company had targeted late September and the middle of this month as dates to potentially conduct the flight with members of the Italian military.

Last month, the Federal Aviation Administration cleared Virgin Galactic to operate space flights again after completing an investigation into how the company’s spaceship returned to ground during the flight with Mr. Branson on board.

That flight deviated from its expected path, according to the regulator, which said Virgin failed to report the error as required. The company said it made changes to how it operates space missions and communicates with FAA air traffic control.