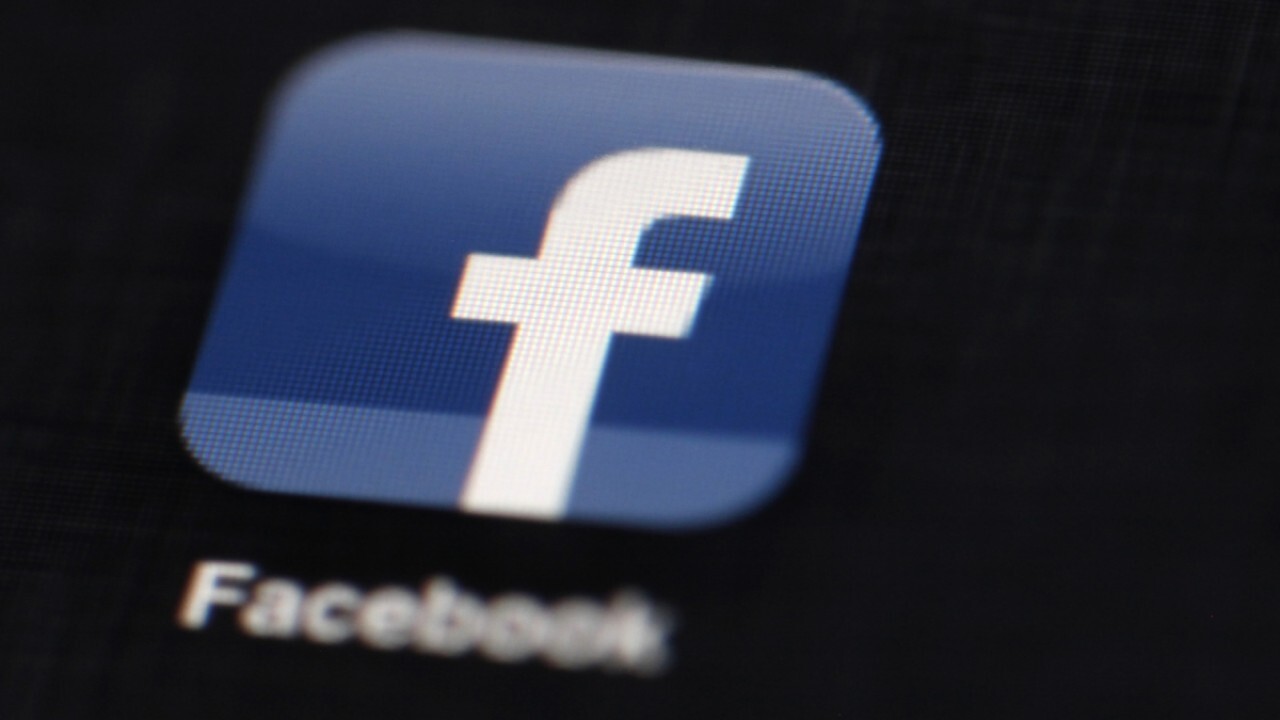 President Biden will nominate Lina Khan, a prominent antitrust scholar and critic of Big Tech companies, to serve on the five-member Federal Trade Commission, according to multiple reports on Tuesday.

Khan, 32, is an associate professor of law at Columbia Law School. As a student at Yale Law School in 2017, she drew national attention for her article entitled “Amazon’s Antitrust Paradox,” in which she argued current antitrust enforcement guidelines were ill-equipped to contend with the long-term effects of anti-competitive business practices by tech firms such as Amazon.

If confirmed to the FTC, Khan would help shape policy for the agency amid an ongoing antitrust crackdown of leading tech firms such as Facebook, Google and Amazon. Lawmakers on both sides of the aisle have called for federal authorities to curtail the influence of the biggest tech companies. 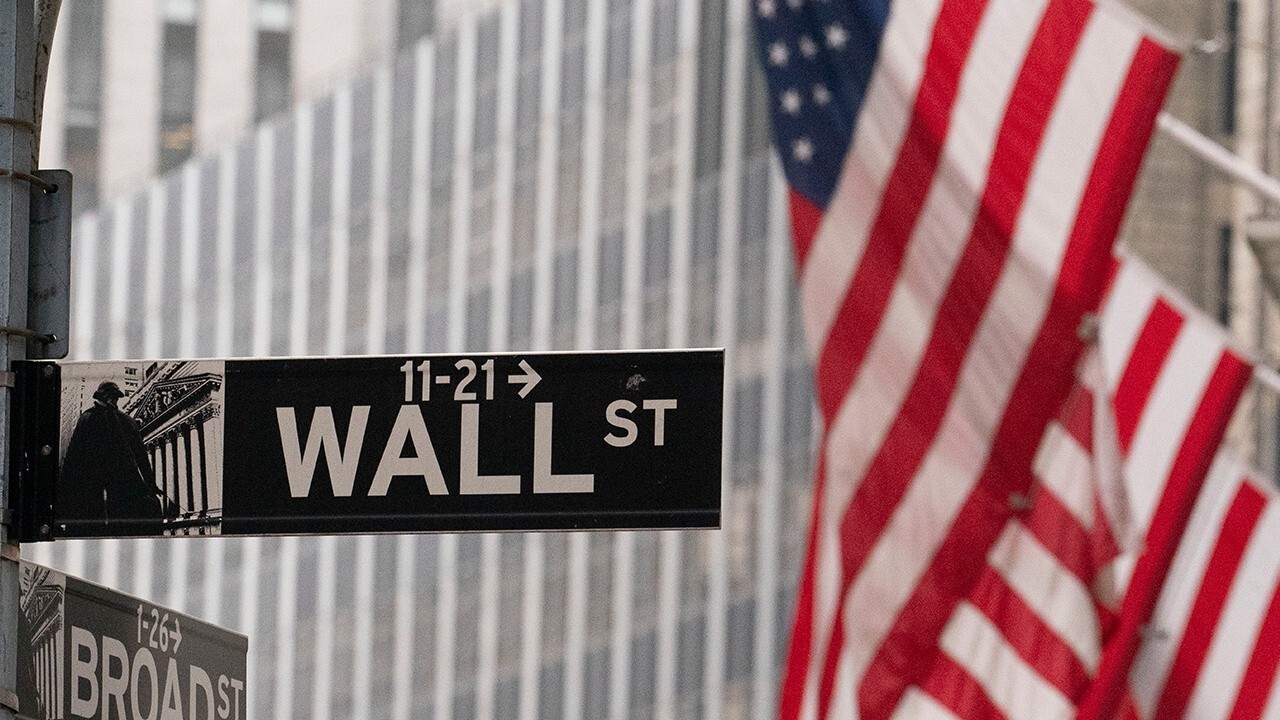 In December, the FTC filed an antitrust lawsuit against Facebook in a bid to unwind its acquisitions of Instagram and WhatsApp.

Politico was first to report on Khan’s expected nomination.

Prior to her stint at Columbia Law School, Khan was a counsel to the House Judiciary Committee’s antitrust subcommittee. After a 16-month investigation, the panel released a report last October that found that major tech companies, including Facebook, Amazon and Google, wielded disproportionate power in the digital marketplace and engaged in anticompetitive business practices.

Khan’s prospective nomination to the FTC drew a rebuke from Republican Sen. Mike Lee of Utah, a member of the Senate Judiciary Antitrust Subcommittee and outspoken critic of prominent tech firms.

Lee said reports of Khan’s nomination were “deeply concerning” and argued she “lacks the experience” to serve effectively in the role.

“Nominating Ms. Khan would signal that President Biden intends to put ideology and politics ahead of competent antitrust enforcement, which would be gravely disappointing at a time when it is absolutely critical that we have strong and effective leadership at the enforcement agencies,” Lee said in a statement. “This moment is too important for our antitrust enforcers to be learning on the job.”

If nominated, Khan’s appointment would be subject to Senate confirmation hearings.