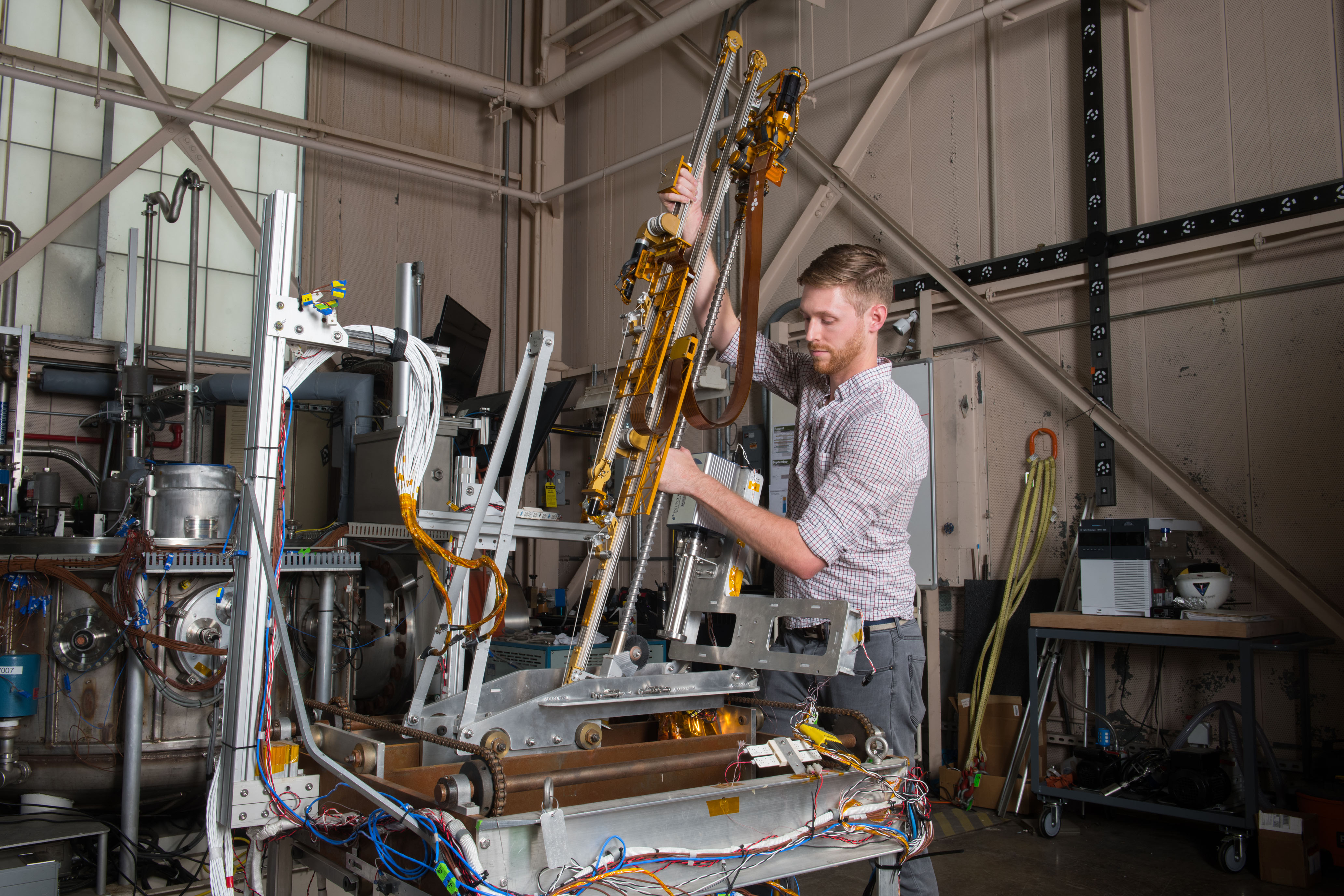 NASA has picked Houston-based Intuitive Machines to land a water-measuring technology on the moon.

The space agency has awarded Intuitive Machines an approximately $47 million contract to deliver a drill combined with a mass spectrometer to the lunar surface by December 2022.

The moon looms large in America's future. NASA’s Artemis program aims to land American astronauts on the moon by 2024 and establish a sustainable human presence on Earth’s natural satellite.

“The delivery of the Polar Resources Ice Mining Experiment known as PRIME-1 will help NASA search for ice at the Moon’s South Pole and, for the first time, harvest ice from below the surface,” explained NASA, in a statement.

The moon’s polar ice caps have been garnering plenty of attention in the build-up to the Artemis mission, with NASA looking to use them to support a long-term presence on the lunar surface.

“The information we’ll gain from PRIME-1 and other science instruments and technology demonstrations we’re sending to the lunar surface will inform our Artemis missions with astronauts and help us better understand how we can build a sustainable lunar presence,” said NASA’s Associate Administrator for Science Thomas Zurbuchen, in the statement.

“PRIME-1 will land on the Moon and drill up to 3 feet (approximately 1 meter) below the surface,” said NASA, in its statement. “It will measure with a mass spectrometer how much ice in the sample is lost to sublimation as the ice turns from a solid to a vapor in the vacuum of the lunar environment.”

Versions of the PRIME-1 drill and the Mass Spectrometer Observing Lunar Operations (MSolo) will also fly on the VIPER mobile robot that will search for ice at the lunar South Pole in 2023, according to NASA.