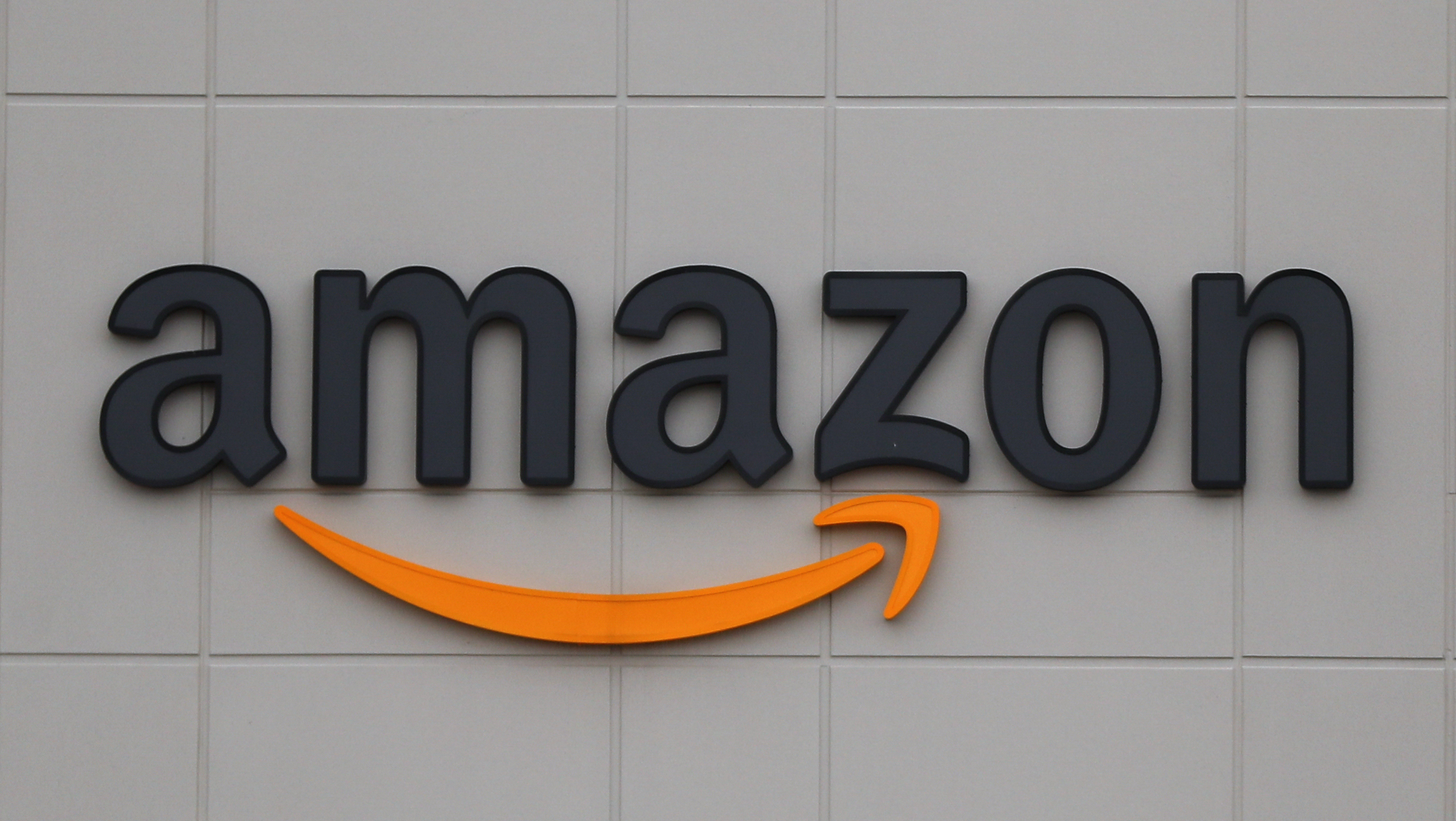 Amazon says it's buying 1,800 electric delivery vans from Mercedes-Benz, the biggest such order for the German automaker to date.

In announcing the order Friday, Mercedes said it would also join a climate initiative established by Amazon founder Jeff Bezos. By signing up to The Climate Pledge, Mercedes-Benz commits itself to going completely carbon neutral by 2039.

Scientists say man-made emission of greenhouse gases such as carbon dioxide must end by 2050 at the latest to avoid pushing global temperatures beyond the threshold of 1.5 degrees Celsius (2.7 Fahrenheit) set out in the Paris climate accord.

The transport sector, including the surge in deliveries from online retailers like Amazon, is a major source of carbon emissions.

“We need continued innovation and partnership from auto manufacturers like Mercedes-Benz to decarbonize the transportation sector and tackle the climate crisis," Bezos said in a statement.

Referring to his own company's efforts to cut emissions, Bezos said that "the addition of 1,800 electric delivery vehicles is another step in our journey to building the most sustainable transportation fleet in the world, and we will be moving fast to get these vans on the road this year. ”

While the e-van order with Mercedes is Amazon's biggest in Europe, it is dwarfed by a contract it signed last year with U.S. start-up Rivian to deliver 100,000 electric delivery vans by 2030.