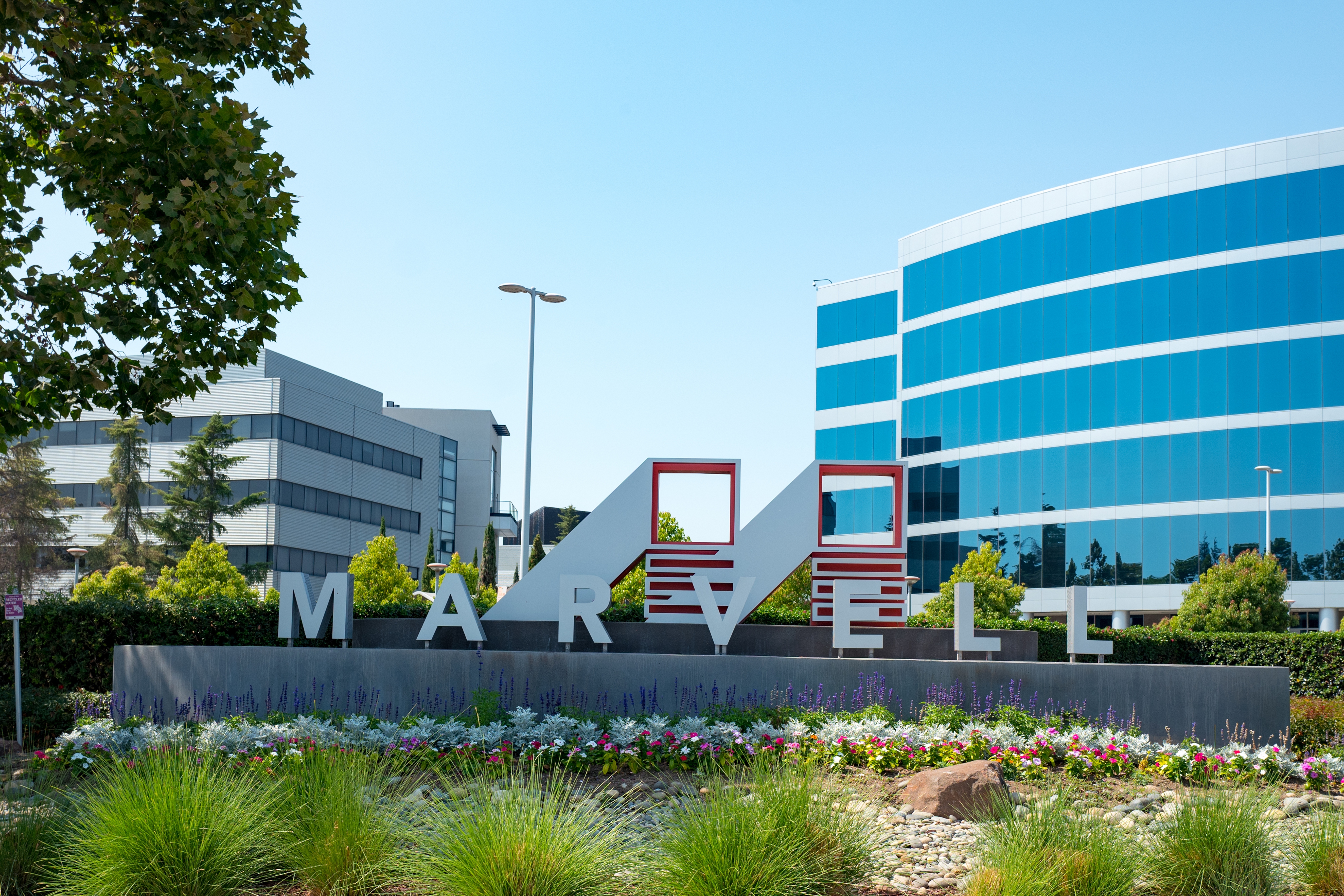 Marvell Technology Group Ltd. is nearing a deal to buy Inphi Corp. for as much as $10 billion, according to people familiar with the matter, in what would be the second big semiconductor tie-up this week as the industry rapidly consolidates.

The companies could announce a deal as soon as Thursday, assuming the talks don’t fall apart, the people said.

Marvell, which has a market value of roughly $26 billion, primarily makes chips used in data storage and networking. Buying Inphi would help Marvell expand its reach in networking, a fast-growing segment that has helped push Inphi’s stock up roughly 50% this year.

The semiconductor industry is in the midst of a full-fledged merger frenzy, all the more surprising in the middle of a pandemic. It has been fueled by surging demand for laptops and videogames, with people stuck at home, as well as growth in the data centers that facilitate companies’ shifting business activity online.

Rising share prices on the back of that demand have given chip companies a tool to make splashy acquisitions.

Marvell’s last major deal was in 2018, when it bought Cavium Inc. in a roughly $6.4 billion deal. Marvell is based in Bermuda but run from Santa Clara, Calif., where Inphi has headquarters.