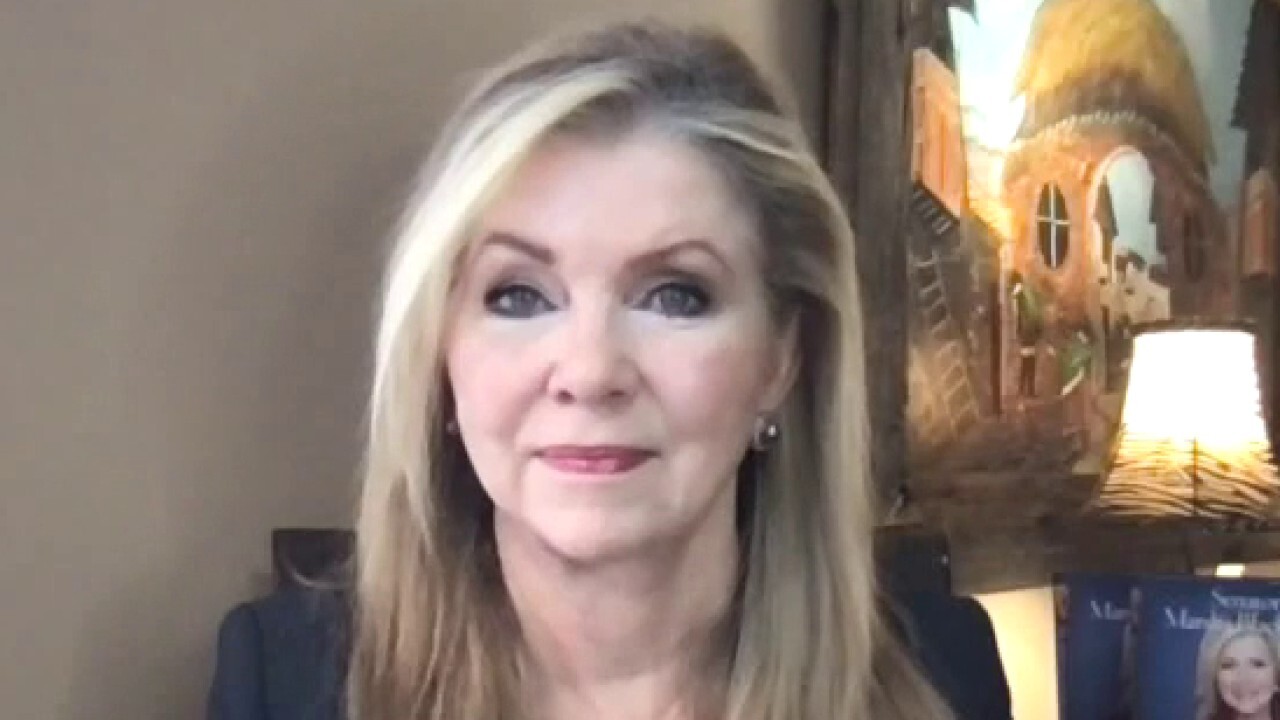 Facebook CEO Mark Zuckerberg has reacted to a New York Times report that claims he approved a plan dubbed Project Amplify, where the social media giant would use the platform's "news feed" to promote positive coverage of itself to improve its image.

One line of the Times report alleges that, rather than addressing corporate controversies, Zuckerberg decided to post a video of himself riding a "electric surfboard" to his personal accounts on July 4. Zuckerberg fired back on Tuesday, arguing he actually can be seen using a board that has a manual hydrofoil.

"Look, it's one thing for the media to say false things about my work, but it's crossing the line to say I'm riding an electric surfboard when that video clearly shows a hydrofoil that I'm pumping with my own legs," Zuckerberg wrote.

Zuckerberg isn't the only Facebook employee to dispute the Times report.

"There is nothing surprising about a New York Times story that attempts to villainize Facebook for telling its side of the story -- but this article includes such clear falsehoods that were clearly refuted that even we are surprised," Facebook spokesperson Joe Osborne tweeted. "The story salaciously implies we are using News Feed to improve our image, and yet, NYT intentionally clipped my statement which clearly said on the record: "There is zero change to News Feed ranking." This wasn’t important to readers?"

He goes on to say the the Times' reporting of a January meeting in which Project Amplify was discussed is "fake", adding that there was "no named people in attendance or any named source claiming it ever happened."

The New York Times cited a total of six current and former employees in its report who "declined to be identified for fear of reprisal," including three who said Zuckerberg approved the project, two who tested the project in three cities in August, and one source that attended the January meeting.

The New York Times isn't the only outlet Facebook has pushed back against.

The Wall Street Journal recently published a series of reports, citing internal documents, which claim that Facebook was aware of numerous problems, including Instagram's impact on teen girls' mental health.

Facebook's Vice President of Global Affairs Nick Clegg said in a blog post on Sunday that the WSJ reports contained "deliberate mischaracterizations" of the company.