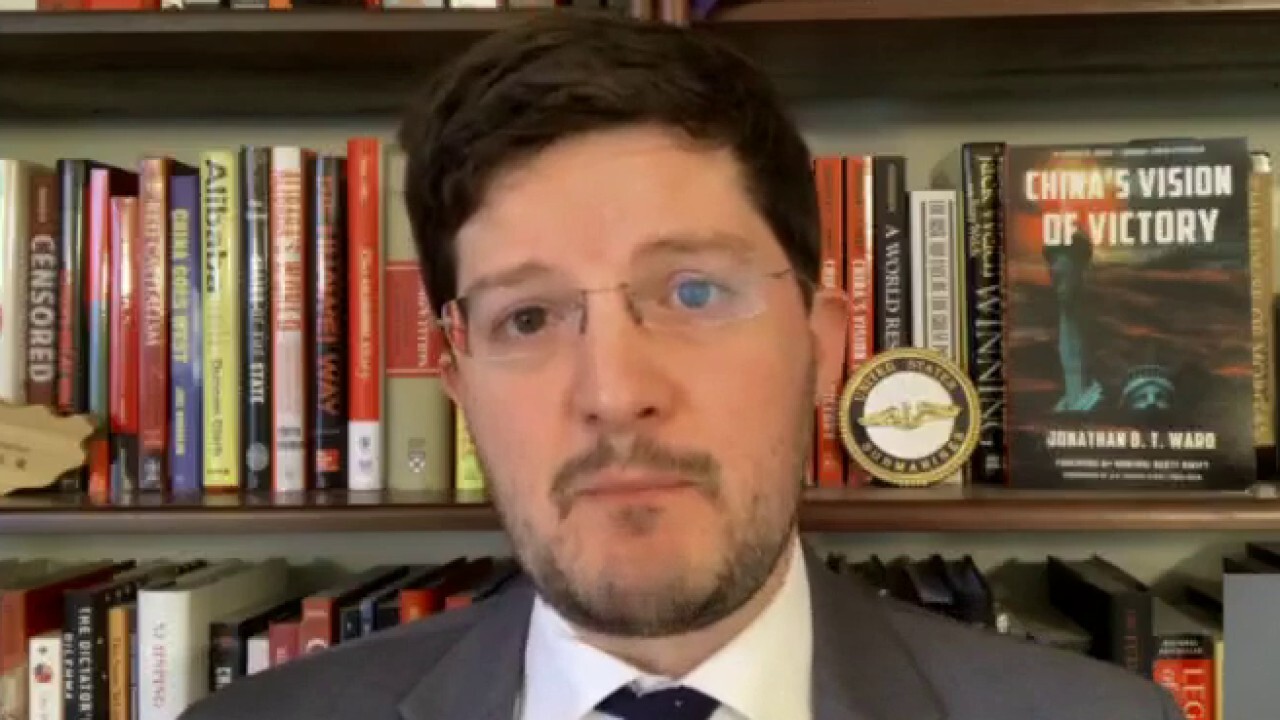 Wall Street in 'alternate universe' when it comes to Chinese companies: Jonathan Ward

Atlas Organization founder Jonathan D.T. Ward says companies like Didi are ultimately in the hands of the Chinese Communist Party and that it's 'senseless' for the U.S. to be investing in Chinese tech.

Jonathan D.T. Ward, founder of Atlas Organization and author of "China's Vision of Victory," joined FOX Business' Maria Bartiromo on "Mornings with Maria" to provide insight into China's crackdown on ride-hailing giant Didi. Ward argued that it's 'senseless for the U.S. to invest in Chinese technology as the country is attempting to take firmer control of the tech sector.

CHINA'S CRACKDOWN ON DIDI AN ‘ATTEMPT’ TO PREVENT INFORMATION FROM BEING LEAKED: GORDON CHANG

JONATHAN D.T. WARD: You and I talked about this last week. We told everybody that these stocks are dangerous, that these Chinese tech companies are not a good idea. And Wall Street is still living in an alternate universe when it comes to Chinese companies. You still have them pushing this stuff to America. I thought it was perhaps poetic justice to see this happen to Didi so soon after the IPO. Last week you have Jim Cramer saying get as many shares of Didi as you can. And I think our financial media is still trying to push all this stuff as well. Nobody's really talking about what these companies are – the fact that they are ultimately in the hands of the Communist Party, in the hands of Beijing.

We're witnessing how the Communist Party itself has serious concerns about these listings and about the potential for ultimately US regulation to look into these companies and gain access to this data. They're busy right now trying to take firmer control over their tech sector. Their tech sector is essential to many of their key strategic goals. So for us to be investing in this, for America to be putting money into Chinese tech and Chinese corporations, in general, is just so senseless ultimately. Unfortunately, that's still a narrative that's been sold to the United States by Wall Street, to our pension funds, to individual investors, to all sorts of people, that China's a big market, a big opportunity. And we've just seen one essentially take a massive hit. They removed the app from the App Store. That's about as tough a hand as you can take… with a tech company. So I think a lot of people don't know what they're getting into. 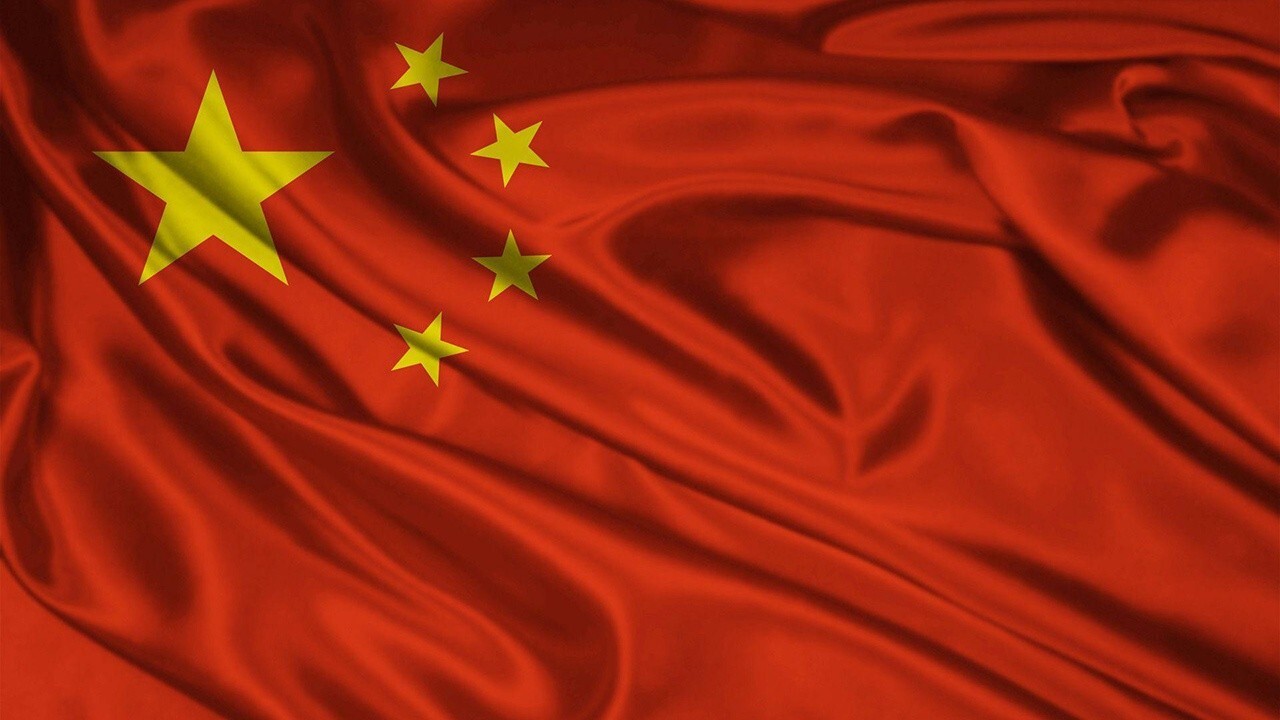 Jonathan D.T. Ward, author of 'China's Vision of Victory,' provides analysis of U.S. relations in the Middle East and China's crackdown on companies like Didi.