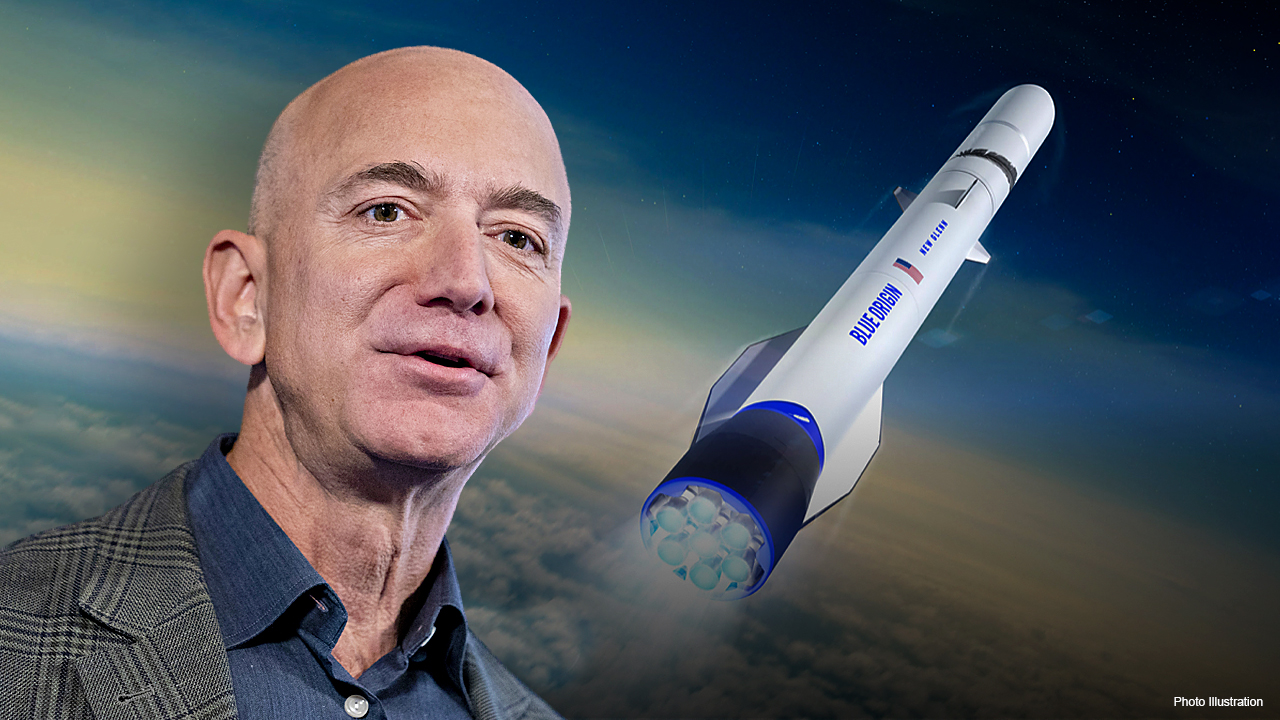 Blue Origin, the space exploration company founded by Amazon CEO and multibillionaire Jeff Bezos, is attempting to get the U.S. Air Force to continue investing in the development of its New Glenn rocket, according to a media report.

Space News reports that Blue Origin is trying to convince the Air Force to continue funding the vehicle, as well as the infrastructure it would need. “We’re discussing with the Air Force the path forward for certification,” Megan Mitchell, Blue Origin’s director of government and legislative affairs, told the news outlet.

In 2018, the Air Force awarded a contract to Blue Origin "for development of the New Glenn Launch System." The initial segment of the National Security Space Launch certification process was completed.

In August, the U.S. Air Force awarded billions in contracts to Elon Musk’s SpaceX and United Launch Alliance, a joint venture between Lockheed Martin and Boeing, as part of its National Security Space launch services.

At the time, Blue Origin CEO Bob Smith said he was “disappointed in the decision” the Air Force did not take their offer, which was based on an “unprecedented private investment of more than $2.5 billion” in its New Glenn rocket, but that they will continue to develop it.

The New Glenn rocket’s first stage is designed to be reused 25 times.

In May, NASA announced it would rely on Blue Origin and SpaceX to build lunar landing systems to carry astronauts for Artemis moon missions.