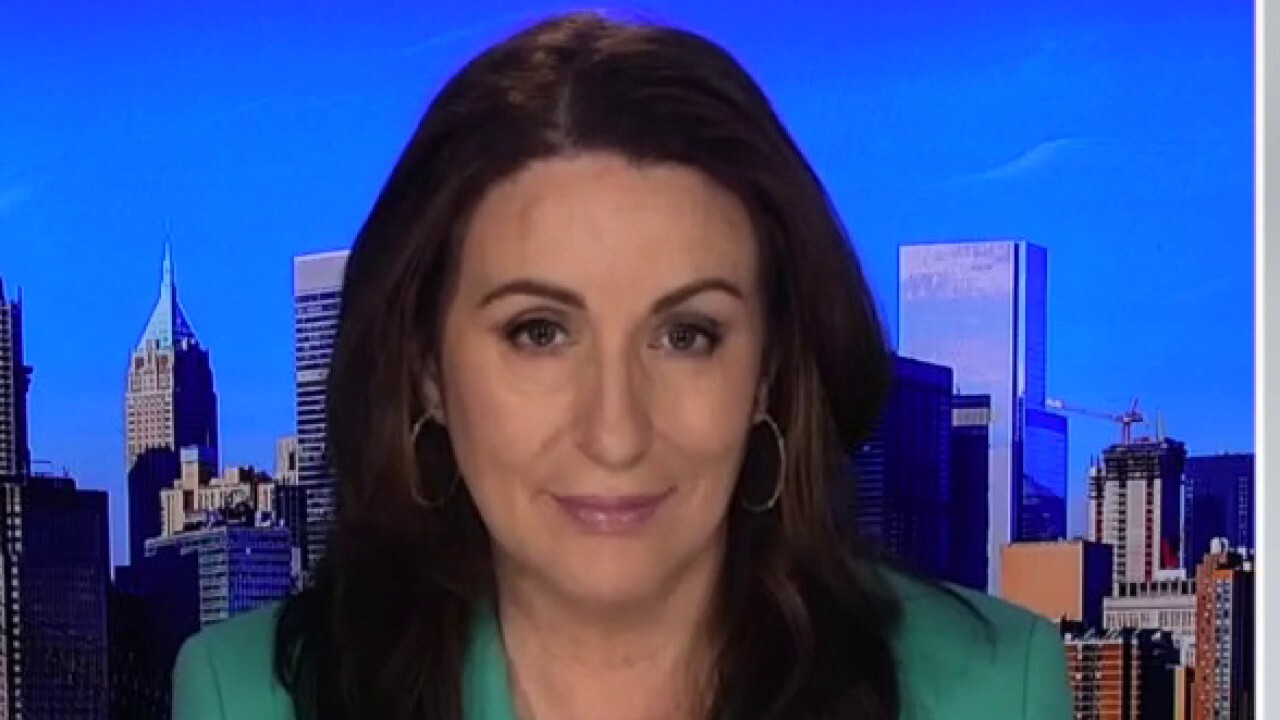 In a letter to Dr. Vivek Murthy, the Republicans accuse the surgeon general of trying to censor Americans on social media and suggest the White House may be "colluding with Big Tech."

"In an apparent effort to stifle scientific and medical debate, the Biden Administration is taking affirmative steps to moderate and censor Americans’ speech," the letter to Murthy, first obtained by Fox, says. "This is unconscionable."

The letter was organized by GOP Reps. Bob Gibbs of Ohio, Byron Donalds of Florida and House Committee on Oversight and Reform Ranking Member James Comer of Kentucky.

The GOP lawmakers are requesting a trove of documents from Murthy by Aug. 6, including all communication the Surgeon General's office has had with Facebook, Twitter, Alphabet, TikTok, Reddit and Snap.

The lawmakers say the Biden Administration's efforts to work with Big Tech to police objectionable content is a serious threat to the First Amendment.

"It should concern every American of every political stripe that Big Government is teaming up with Big Tech to merge into Big Brother," Gibbs said in a statement to Fox.

Donalds said it's "profoundly concerning to hear that the Biden-Harris Administration is colluding with Big Tech." The freshman lawmaker argued that Americans should have "unfettered information and make decisions for themselves."

The letter to Murthy comes a day after nearly the entire House GOP caucus wrote to President Biden telling him he's acting like a "Cuban dictator" with his social media censorship campaign and urged him to stop working with Facebook and other platforms to flag coronavirus fake news.

With coronavirus cases on the rise and vaccination rates slowing in the United States, the White House launched last week an effort to crack down on misinformation, starting with a warning from Surgeon General Murthy that bogus information about coronavirus is an "urgent threat" to public health.

White House Press Secretary Jen Psaki also announced that the Biden administration has been "flagging problematic posts for Facebook that spread disinformation" to have the platform remove.

The White House insists the social media misinformation is literally "killing people" with individuals refusing to get a vaccine against a preventable illness because of lies they are believing on the internet. The White House has been frustrated with social media companies, especially Facebook, for not doing more to pull false content before it goes viral.

For its part, Facebook has pushed back hard against the Biden Administration by touting everything it's done to spread helpful COVID-19 information, such as where to find vaccination sites, and said the White House was just looking for "scapegoats for missing their vaccine goals."

Biden had set a July 4 goal of having 70% of adult Americans at least partially vaccinated against COVID-19, but he missed that goal as vaccination rates have slowed. According to the Centers for Disease Control and Prevention (CDC), just over 68% of adults in the country had received at least one vaccination shot as of Wednesday.