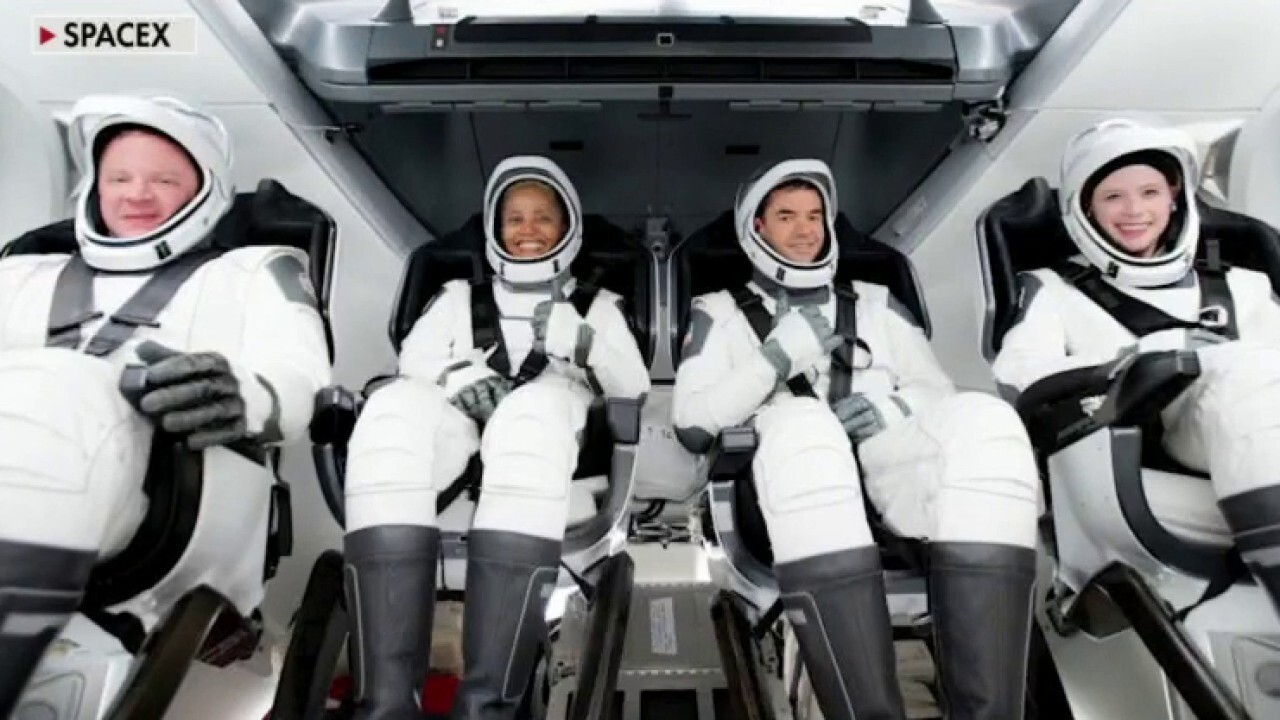 Theoretical physicist and City College of New York professor Michio Kaku argues the SpaceX launch is a stepping stone for all people to enjoy the benefits of 'exploring the universe.'

Honeymooning on the moon?

City College of New York professor Michio Kaku, an author and theoretical physicist, predicted on "Varney and Co." on Wednesday that the first all-civilian crew mission to space could potentially launch honeymoons taking place on the actual moon.

Kaku compared the evolution of space travel to that of railroads and airlines.

"In the first stage, airplanes and railroads were used to ship freight and cargo," he told host Stuart Varney.

"Second stage, wealthy individuals made a luxury liner. Third stage, mom and dad can now go on an airplane or a railroad."

"We’re now entering stage two of the space program," he continued. "Stage three, mom and dad could go into outer space. Maybe our descendants will be able to honeymoon on the moon."

Kaku provided the insight on the same day SpaceX will help make history when it carries the first all-civilian crew dubbed Inspiration4 aboard its Falcon 9 rocket and Dragon Resilience spacecraft.

Inspiration4 is set to lift off from Launch Complex 39A at NASA's Kennedy Space Center in Florida. The launch window will open at 8:02 p.m. EDT Wednesday, and a backup window has been set up for 8:05 p.m. EDT on Sept. 16.

According to a tweet on Wednesday, conditions seemed favorable for Wednesday’s expected launch.

SpaceX CEO Elon Musk, who is also the CEO of Tesla, has been active on social media promoting the flight which follows rivals Virgin Galactic's Sir. Richard Branson and Blue Origin's Jeff Bezos.

The Inspiration4 crew will board SpaceX's Falcon 9 rocket and Dragon capsule, the mission of which will last for approximately three days and target an altitude of about 360 miles –- the farthest for any human since the Hubble Space Telescope repair missions. The crew will orbit Earth every 90 minutes along a customized flight path that will be carefully monitored by the aerospace company's mission control. Upon conclusion of the mission, Dragon will reenter Earth's atmosphere for a splashdown off the coast of Florida.

Varney asked Kaku what he thinks will happen next as it pertains to space travel.

"We think that perhaps within two to three years the first astronauts will go back to the moon after a 50-year gap," he responded, adding that, as price drops, perhaps tourists will also get the opportunity to walk on the surface of the moon.

Kaku pointedly remarked that "Musk has even greater visions."

"He actually wants to go to Mars," Kaku continued. "Now I think it is still premature to put a date when we can go to Mars, but the very fact that we’re thinking about that, means that the game has changed."

He went on to explain that the U.S. is no longer focused on just "beating the Russians," but that now there is "a new vision for the exploration of the universe." 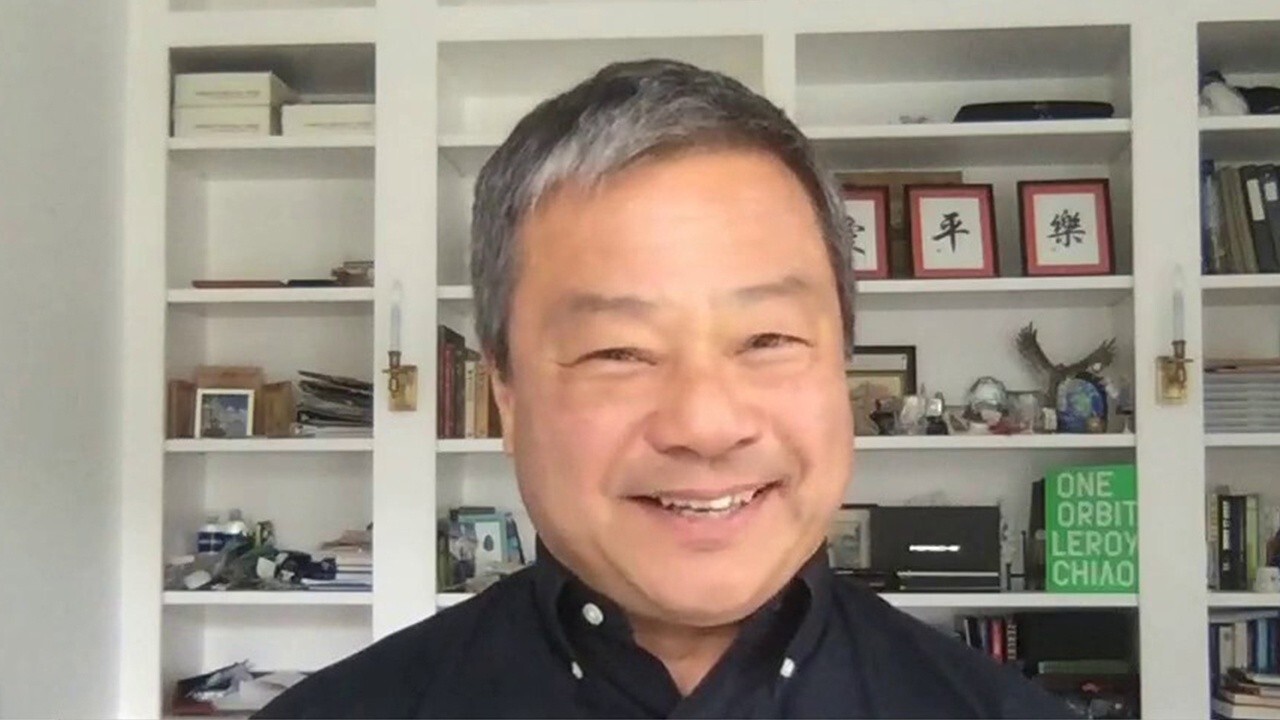 Appearing on "Cavuto: Coast to Coast" later Wednesday, former NASA astronaut and International Space Station Commander Dr. Leroy Chiao noted that the all-civilian journey is "certainly a first" and will be "fully automated."

He explained that most of their five-month training involved how they can take care of themselves in space and get through all the routine procedures on board as well as react to unforeseen emergencies.