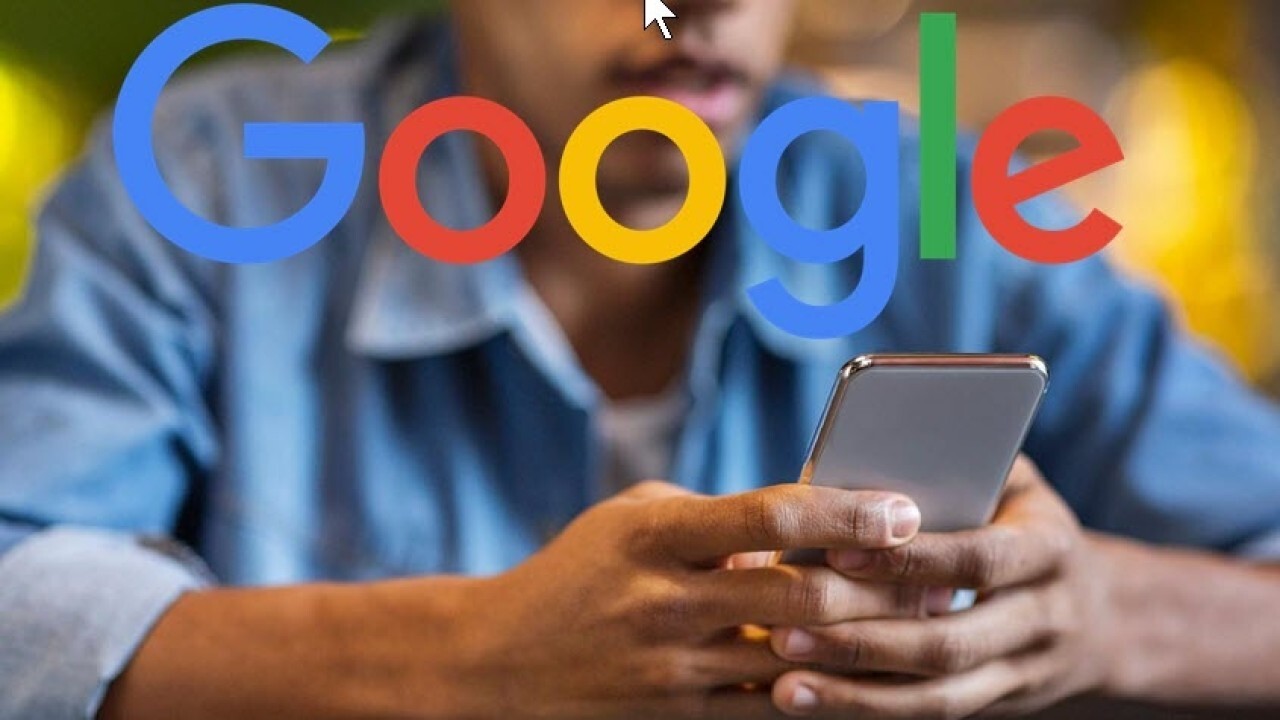 Google plans to invest more than $7 billion into opening new offices and expanding data centers across the country and creating at least 10,000 new full-time jobs in the U.S. this year.

Alphabet CEO Sundar Pichai said Thursday that the parent company of Google "wants to be a part” of the country’s economic recovery from the coronavirus pandemic. As a result, he said the company would invest in communities that are new to Google — expanding across 19 states.

Despite Google and most major companies opting to transition to a remote, work-from-home set-up during COVID-19, Pichai said “coming together in person to collaborate and build community is core to Google’s culture, and will be an important part of our future.”

With already more than 135,000 full-time employees, Pichai said Alphabet and Google  will “continue to make significant investments in our offices around the country, as well as our home state of California, where we will be investing over $1 billion this year.”

The tech giant will "keep growing our offices across the U.S,” Pichai said. It is set to add thousands of roles in Atlanta, Washington, D.C., Chicago and New York City in an effort to “bring more jobs and investment to diverse communities” as part of the company’s commitment to racial equity.

“Our existing data center sites in Nebraska, Ohio, Texas and Nevada will be fully up and running in 2021,” Pichai said. “Our data centers are what powers your searches, emails, photos and the maps that help you find the fastest way home; they’re also important to the fabric of local communities, from providing opportunities for supply chain partners and small businesses to supporting distance learning in South Carolina and Nevada.”

Besides increasing its investment in its existing data center in South Carolina, Alphabet and Google will expand in the South by establishing a new "cloud" engineering site in Durham, North Carolina, and opening the first U.S. Google Operations Center in Southaven, Mississippi.

In Virginia, Google is set to open a new Reston office building and expand its Loudoun County data center.

Pichai also said that in Texas, Google will open its first Houston office and continue to invest in its existing campuses in Austin.

In the Midwest, Google is set to expand its data center footprint in Nebraska with additional investment and it will make further improvements to its Detroit and Chicago offices as well as one in Ann Arbor, Michigan.

Google is also opening a new office in Portland, Oregon, this year, and will continue its investments in its existing workspace in Kirkland and Seattle in Washington state.

Pichai said Google’s data center in Henderson, Nevada, is operational, and there are plans to expand it, along with Google’s Storey County data center, in 2021.

As for New York City, which famously lost a deal for new jobs and a new headquarters-style complex with Amazon, in 2019, Pichai said Google made a commitment in 2018 to double its workforce there by 2028 and nothing has changed on that front. Pichai said that in 2021, the company would “continue to invest in building out our campus presence to meet that goal.”

Google is also set to invest in its offices in Atlanta, Pittsburgh and Cambridge, Massachusetts, as well as increase its workforce in Washington, D.C.

As for a return date for the company's workforce, Pichai, last year, extended Google's work-from-home arrangement through September 2021, but, at the time, dismissed the idea of permanent remote work. It was unclear, at this point, if Google still planned to have employees return to the office in September.