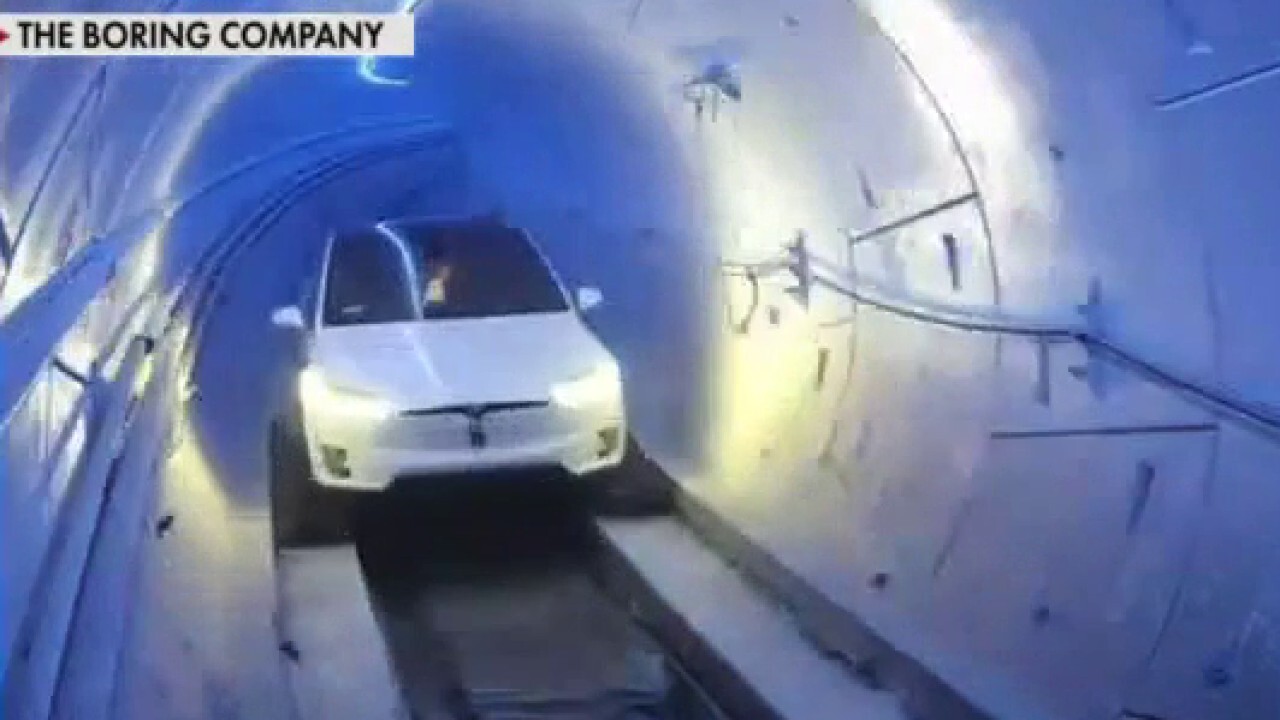 Fort Lauderdale Mayor Dean J. Trantalis says the proposed underground beach tunnel will be an ‘experience in itself.'

The City of Fort Lauderdale in Florida has accepted Elon Musk's plan for an underground beach tunnel that will take travelers east to west in just four minutes. Mayor Dean J. Trantalis described the tunnel's construction plan on FOX Business' "Varney & Co." Friday, saying it will be an "experience in and of itself."

MAYOR DEAN J. TRANTALIS: We have a lot of people who find Fort Lauderdale beaches to be very popular and very exciting. But unfortunately, our roadways were not built to to accommodate the kind of traffic that they're now suffering under.

We feel that a transit system, one in which you go underground with lights and music, would be an experience in and of itself to take people from our downtown where you can park freely and with plenty of parking spaces.

You shuttle down through the tunnel, over to the beach, and in three or four minutes, you're there. You've avoided traffic. You've avoided all the pollution, and it's really cool. 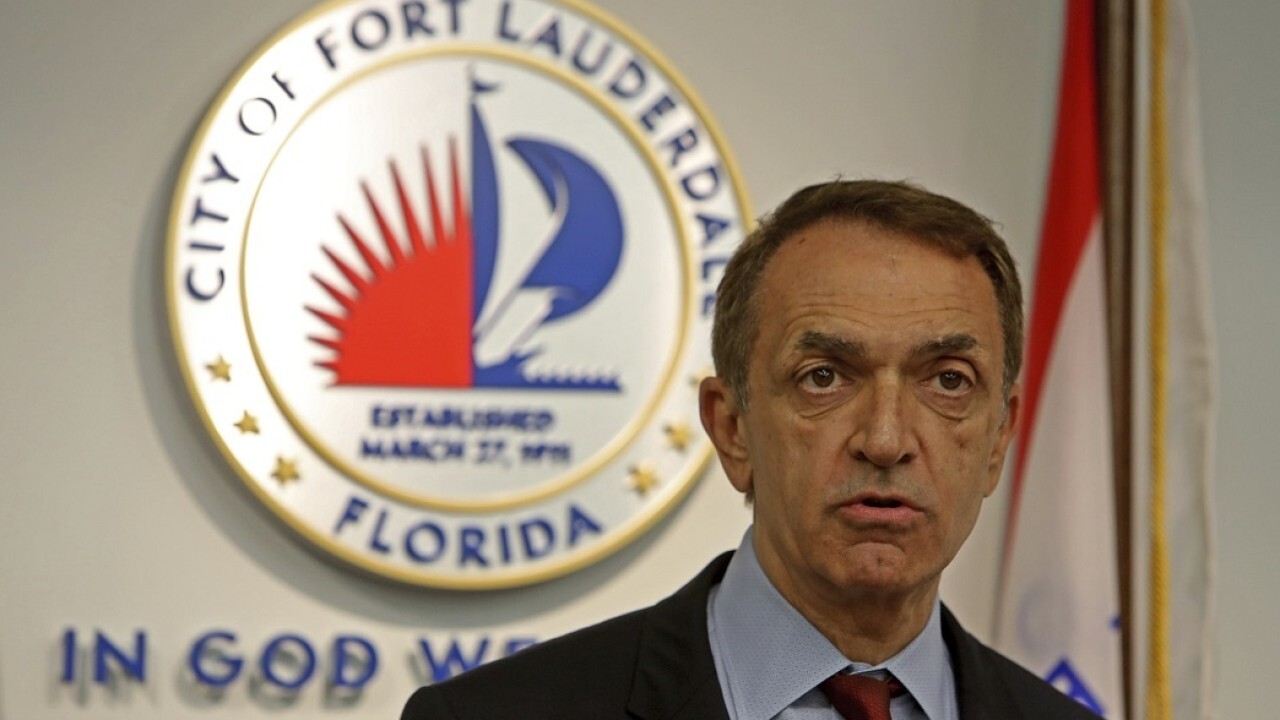