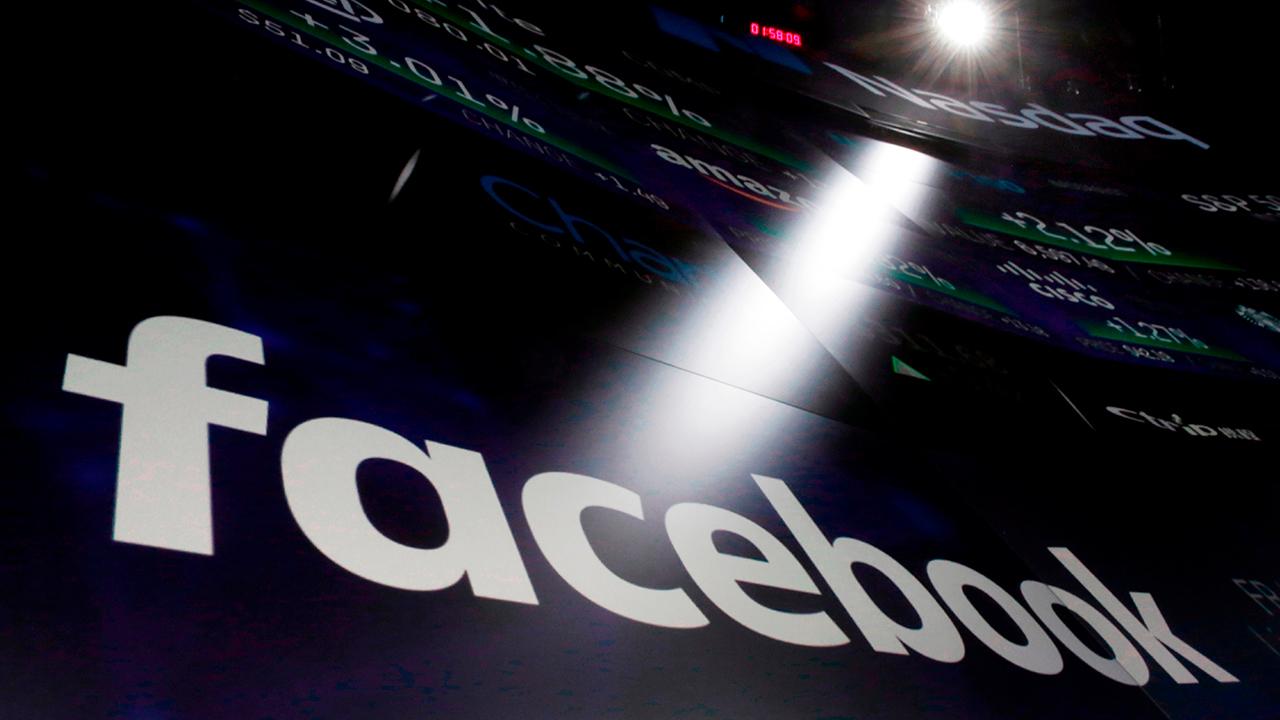 Mark Zuckerberg and his wife, Priscilla Chan, announced Tuesday that they will donate an additional $100 million to support election officials and voting infrastructure for the presidential election this November.

The funds will support the Center for Tech and Civic Life to help ensure that "every jurisdiction that needs funding to help people vote safely can get it," Facebook CEO Mark Zuckerberg wrote in a post on Tuesday.

"Between Covid and insufficient public funding for elections, there are unprecedented challenges for election officials working to make sure everyone can vote safely this year," Zuckerberg wrote in the post.

Center for Tech and Civic Life is a nonpartisan nonprofit that works to "foster a more informed and engaged democracy, and helping to modernize U.S. elections," according to its website.

To date, more than 2,100 local election jurisdictions have submitted applications to CTCL for support, Zuckerberg said, adding that all qualified jurisdictions that apply for the funds will be approved.

In the Tuesday update, Zuckerberg also noted that "multiple lawsuits" have been filed since their initial donation in an effort to block the funds.

Zuckerberg hit back at critics, however, saying the lawsuits were "based on claims that the organizations receiving donations have a partisan agenda."

Zuckerberg said those claims are false.

"These funds will serve communities throughout the country -- urban, rural and suburban – and are being allocated by non-partisan organizations," he added.

For future elections, Zuckerberg hopes the "government provides adequate funding" so private citizens won't have to.

Until that happens, "I think it's critical that this urgent need is met," he added.

Meanwhile, with just weeks leading up to the election, Facebook has been expanding restrictions on political advertising as it faces scrutiny over misinformation regarding the election.

This includes banning ads that prematurely declared an election victory or messages claiming widespread voter fraud. They have also restricted new political ads in the week before the election and will remove posts that convey misinformation about COVID-19 and voting.