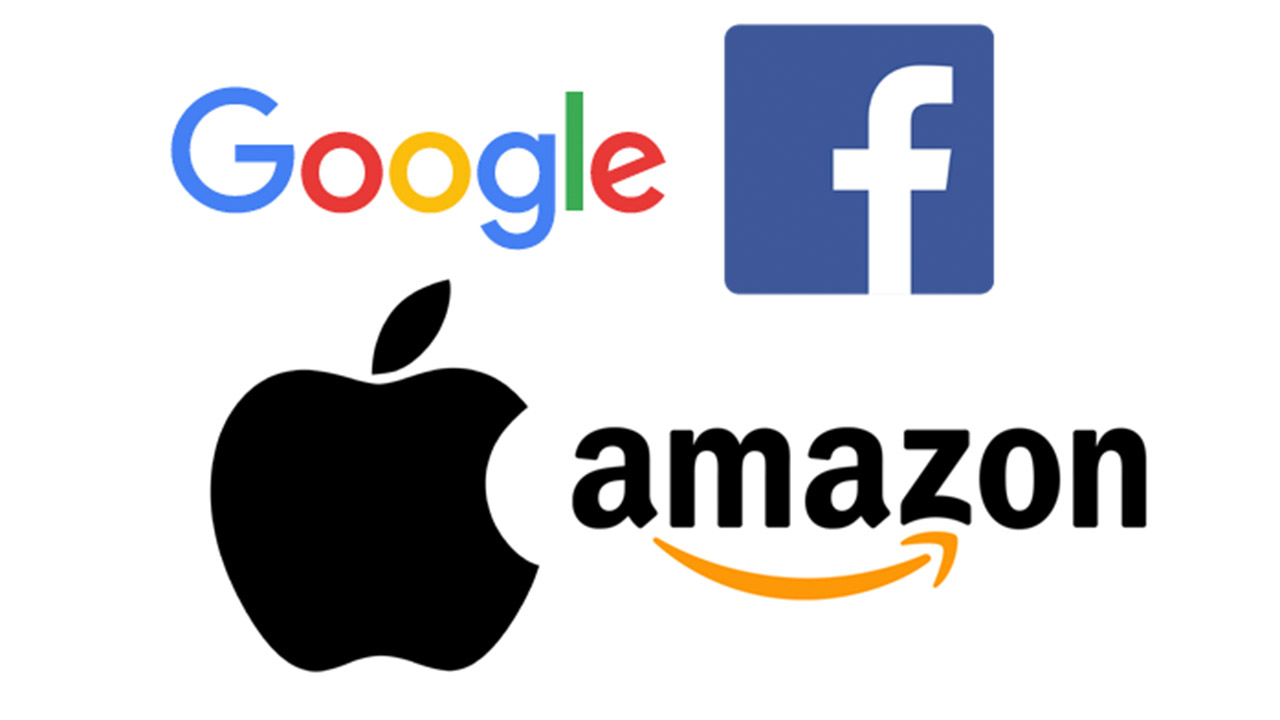 WASHINGTON—Big Tech’s legal woes are expected to worsen in the coming weeks as federal and state antitrust authorities prepare to file new lawsuits against Facebook Inc. and Alphabet Inc.’s Google, people familiar with the matter said.

The authorities are readying as many as four more cases targeting Google or Facebook by the end of January, these people said, following the Justice Department’s antitrust lawsuit against Google last month.

Federal and state officials are probing whether the tech giants abused their power in the internet economy—Google to dominate search and advertising, and Facebook to dominate social media.

Google and Facebook have denied doing so, saying they operate in highly competitive markets and that their services, which are mostly free, benefit consumers.

If Facebook were to be sued, it would mark the first government antitrust action against the social-media titan in the U.S. Facebook has come under particular criticism from Republicans and Democrats in Congress as well as President-elect Joe Biden over its content-moderation policies.

Democrats generally contend the company has been too lax in policing misleading speech, while Republicans say Facebook has sometimes suppressed conservatives. Facebook has said it aims to support free speech while limiting hate speech and other harmful content.

Apple Inc. and Amazon Inc., which along with Google and Facebook came under fire from a congressional panel in July, are also under scrutiny from antitrust officials.

The Federal Trade Commission has been investigating whether Amazon unfairly uses its size and platform against competitors and other sellers on its site. The Justice Department also has been examining Apple’s use of its App Store for possible anticompetitive practices.

Amazon also faces fresh legal battles with the European Union after the bloc charged the online retailer with violating competition law in a new salvo in its scrutiny of U.S. tech corporations.

The European Commission—the bloc’s top antitrust enforcer—charged Amazon with using nonpublic data it gathers from third-party sellers to unfairly compete against them.

The commission has also opened two antitrust probes to determine whether Apple violated competition laws with its App Store and Apple Pay service.

Apple has said it is “disappointing the European Commission is advancing baseless complaints from a handful of companies who simply want a free ride, and don’t want to play by the same rules as everyone else.”

Former FTC chairman William Kovacic said the likelihood of additional suits in the U.S. against big tech companies reflects growing bipartisan concerns among elected leaders about their size and impacts. That is giving antitrust authorities confidence that they can withstand any political pressure from the companies.

“The supportive chorus of elected officials is giving assurance to DOJ and the FTC that they have the political support they need to blunt [the companies’] efforts…to pressure the agencies to back off or water down their cases,” said Mr. Kovacic, who is now a law professor at George Washington University.

He noted that some California lawmakers pressured the FTC to rein in its antitrust investigation of Google from 2010-2013. The FTC closed its Google probe without bringing a case, saying the company both improved products for consumers and hobbled rivals.

Microsoft also coaxed friendly lawmakers to try to get DOJ off its back two decades ago, Mr. Kovacic said.

The FTC is nearing approval of an antitrust suit against Facebook in coming days, according to people familiar with the matter. The commission has been focused on whether Facebook stifled competition through acquisitions such as Instagram and WhatsApp.

One holdup has been the question of whether to file the case in federal district court or in the FTC’s own administrative court, these people said.

Filing in the administrative court would give the FTC certain procedural advantages. But for now, the FTC appears likely to file in district court, where its suit could be combined with a possible suit by state attorneys general, people familiar with the matter said.

The coalition of state attorneys general, led by New York Attorney General Letitia James, could file its own case against Facebook in federal district court in early December, these people said, although the exact timing could depend on whether the suit would be filed jointly with the FTC.

In a statement, Ms. James declined to comment on a continuing investigation but went on to say that her office “will continue to use every investigative tool at our disposal to determine whether Facebook’s actions stifled competition, reduced choices, or put user data at risk.”

Another coalition of state attorneys general, led by Ken Paxton of Texas, is aiming to file an antitrust case against Google over its powerful online-advertising business.

While DOJ’s case against Google focuses on its search services, the Texas-led probe centers on its sprawling ad-tech business.

Much of Google’s power as an ad broker stems from acquisitions of ad-tech companies, especially its 2008 purchase of DoubleClick Inc. Regulators who approved that $3.1 billion deal warned they would step in if the company tied together its offerings in anticompetitive ways. Some publishers and advertisers say that is what has happened.

One person familiar with the matter said the suit case could be filed as soon as mid-December.

One complication: Mr. Paxton has been accused of unrelated ethics violations by former employees in his office, which the person familiar with the matter said has slowed but not derailed the probe.

Mr. Paxton has said he did nothing wrong.

Still another coalition of attorneys general—this one led by Colorado—is preparing to file an antitrust case against Google over its search business in coming weeks, according to the person familiar with the matter.

That case would broadly resemble the case already brought by the Justice Department but is expected to be farther-reaching by addressing concerns of specialized search-engine platforms such as Yelp Inc. that complain of being unfairly marginalized by Google.

If state officials proceed with the suit, it is likely to be combined with the DOJ case at some point, since federal courts often consolidate cases dealing with similar issues to conserve judicial resources.

“This is a historic time for both federal and state antitrust authorities, as we work to protect competition and innovation in our technology markets,” a group of attorneys general including Colorado’s Phil Weiser said in a recent statement. “We plan to conclude parts of our investigation of Google in the coming weeks. If we decide to file a complaint, we would file a motion to consolidate our case with the DOJ’s.”

In addition to the state efforts, the Justice Department hasn’t ruled out expanding its own antitrust case against Google over its online advertising business.

Yet another source of potential worry for the big tech companies would be private lawsuits seeking damages for the same types of alleged wrongdoing, Mr. Kovacic said. A few such cases already are under way.

At least three lawsuits seeking class-action status on behalf of purchasers of mobile apps from the Google Play Store already have been filed in the wake of the DOJ complaint.

The suits allege that Google restricts competition in the Android mobile app market, allowing it to unfairly charge consumers higher prices. Another proposed class-action was filed on behalf of app developers.

Google didn’t respond to a request for comment on those suits.