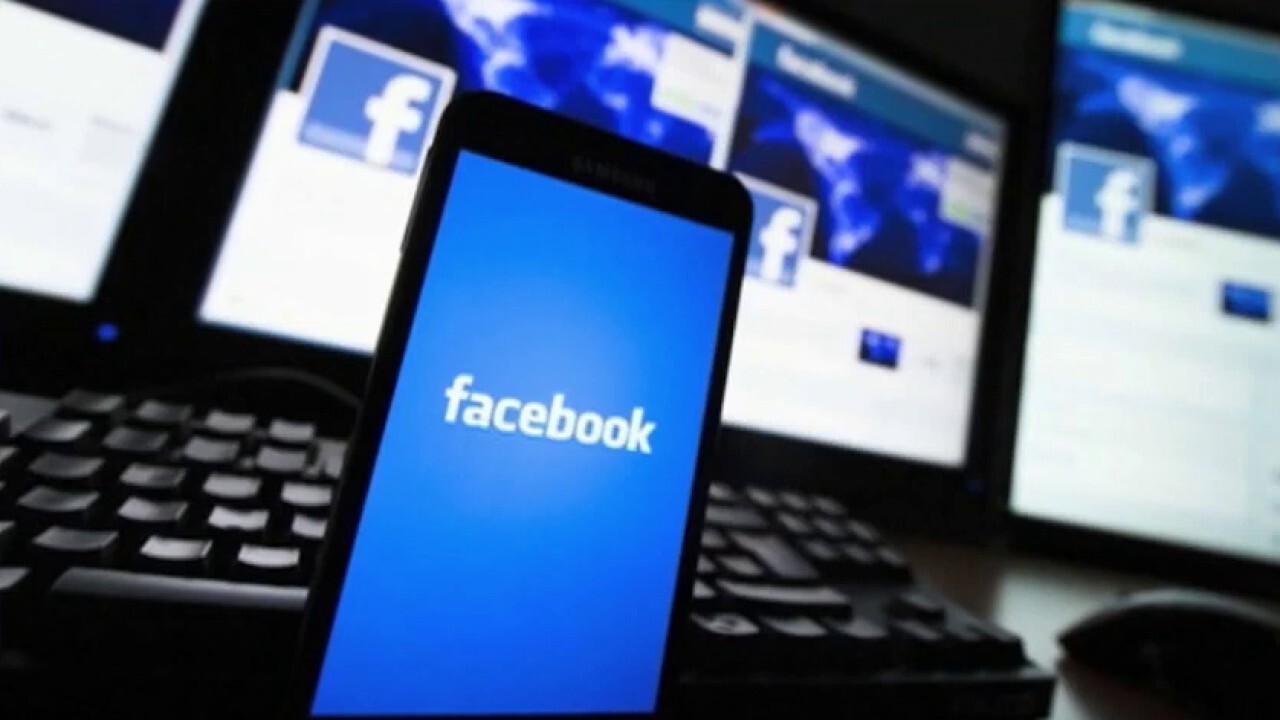 Facebook Inc. has told employees it is tightening controls over some internal discussion groups, a move that comes after Frances Haugen, a former employee, gathered documents that formed the foundation of The Wall Street Journal’s Facebook Files series showing the company’s platforms are riddled with flaws that can cause harm.

Facebook provides staff online discussion groups on an internal message system called Workplace, where staff can cooperate or exchange ideas. In a memo to employees Tuesday, the social-media giant said it would restrict who can view group discussions on topics such as platform safety and election integrity, the company confirmed. The move to restrict internal data access was reported earlier Wednesday by the New York Times.

"Leaks decrease the effectiveness, efficiency, and morale of the teams working every day to address the challenges that come with operating a platform for billions of people," Facebook said in a statement. The company said such disclosures "can also put employees working on sensitive subjects at risk externally and lead to complex topics being misrepresented and misunderstood."

Ms. Haugen, a former product manager hired to help protect against election interference on Facebook, viewed thousands of company documents, some of which she also shared with Congress and the Securities and Exchange Commission.

She also has sought federal whistleblower protection with the SEC.

Facebook has grappled before with how to deal with its internal discussion system. Chief Executive Mark Zuckerberg last year said the company would move to curb internal debate around divisive political and social topics after a spate of disputes and criticism that has fueled discord among staff members. As part of that effort the company planned to spell out which parts of the company’s internal messaging platform are acceptable for such discussions, and that those discussions would see careful moderation when they occur.

Separately, Facebook said Wednesday it was taking steps to curb harassment and bullying on its platform and to remove content that is deemed to represent a sexualized attack on a public figure.

"It’s important that everyone on our apps feels safe to engage and connect with their communities," Antigone Davis, Facebook’s global head of safety, said in a blog post.

This article first appeared in The Wall Street Journal.