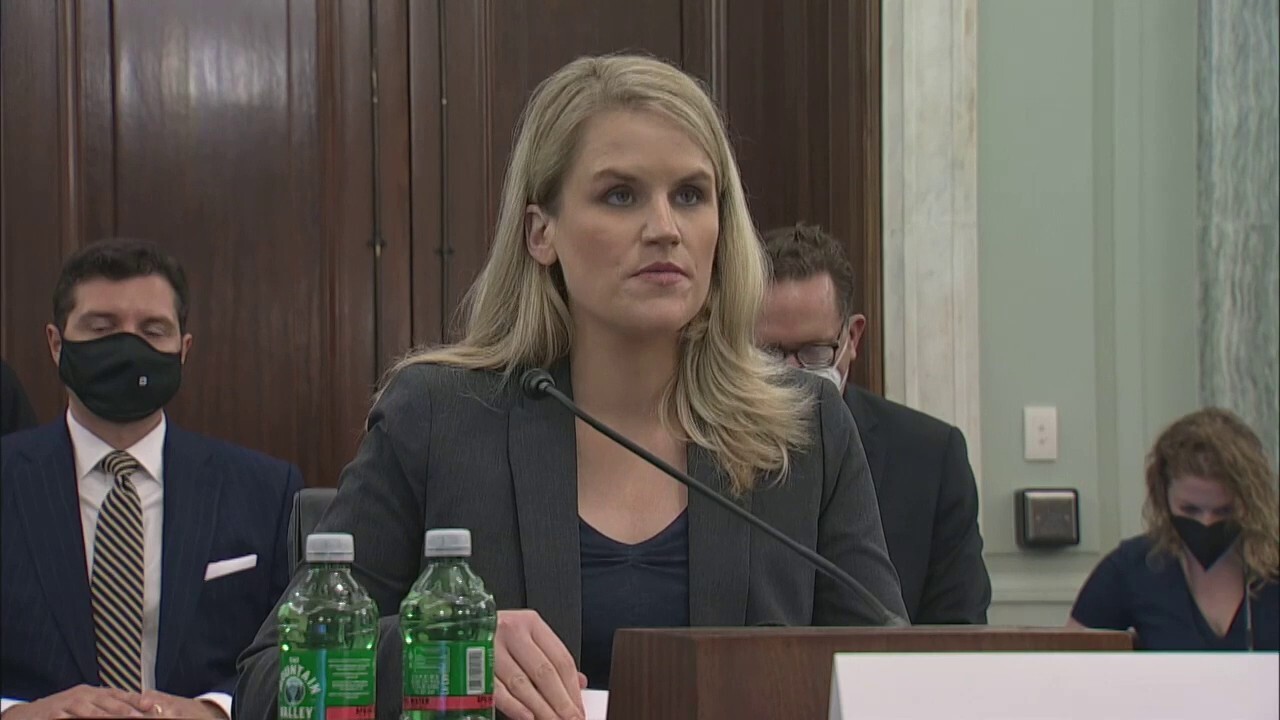 Facebook will dole out more than $14 million to resolve allegations of discrimination through the tech giant's recruiting and hiring practices.

The Justice Department filed a lawsuit against Facebook in December 2020, alleging that, from at least Jan. 1, 2018 to at least Sept. 18, 2019, the company's recruiting methods deterred U.S. workers from applying to certain positions that were routinely reserved for temporary visa holders under the permanent labor certification program (PERM). The lawsuit claims that the company's hiring process "intentionally discriminated against U.S. workers because of their citizenship or immigration status, in violation of the anti-discrimination provision of the Immigration and Nationality Act (INA)."

Following the DOJ's lawsuit, the Labor Department launched an audit in early 2021 of Facebook's pending PERM applications to determine its compliance with regulatory requirements and identified "potential regulatory recruitment violations."

JUDGE ORDERS DETAILS OF ALLEGED GOOGLE-FACEBOOK COLLUSION TO BE PUBLIC

Under the DOJ settlement, Facebook will pay $4.75 million in civil penalties and set up a fund to make up to $9.5 million available to "eligible victims", the largest fine and monetary award ever recovered in the 35-year history of the INA’s anti-discrimination provision.

Facebook Inc. is letting some users make voice and video calls within its main app on a trial basis, aiming to make it easier to place calls without opening its standalone Messenger app.

In addition, Facebook will be required to train its employees on the anti-discrimination requirements of the INA, conduct more expansive advertising and recruitment for its job opportunities for all PERM positions, accept electronic resumes or applications from all U.S. workers who apply, and take additional steps to ensure recruitment for PERM positions closely matches its standard recruitment practices.

"Facebook is not above the law, and must comply with our nation’s federal civil rights laws, which prohibit discriminatory recruitment and hiring practices," Kristen Clarke, assistant attorney general of the DOJ's civil rights division, said in a statement. "Companies cannot set aside certain positions for temporary visa holders because of their citizenship or immigration status. This settlement reflects the Civil Rights Division’s commitment to holding employers accountable and eradicating discriminatory employment practices."

Meanwhile, under the Department of Labor settlement, Facebook will conduct additional notice and recruitment for U.S. workers and will be subject to ongoing audits to ensure its compliance with applicable regulations.

A Facebook spokesperson told FOX Business that while the company strongly believes it met the federal government’s standards in its permanent labor certification (PERM) practices, it reached the settlements to end the ongoing litigation and move forward with its PERM program.

"These resolutions will enable us to continue our focus on hiring the best builders from both the U.S. and around the world, and supporting our internal community of highly skilled visa holders who are seeking permanent residence," the company said.