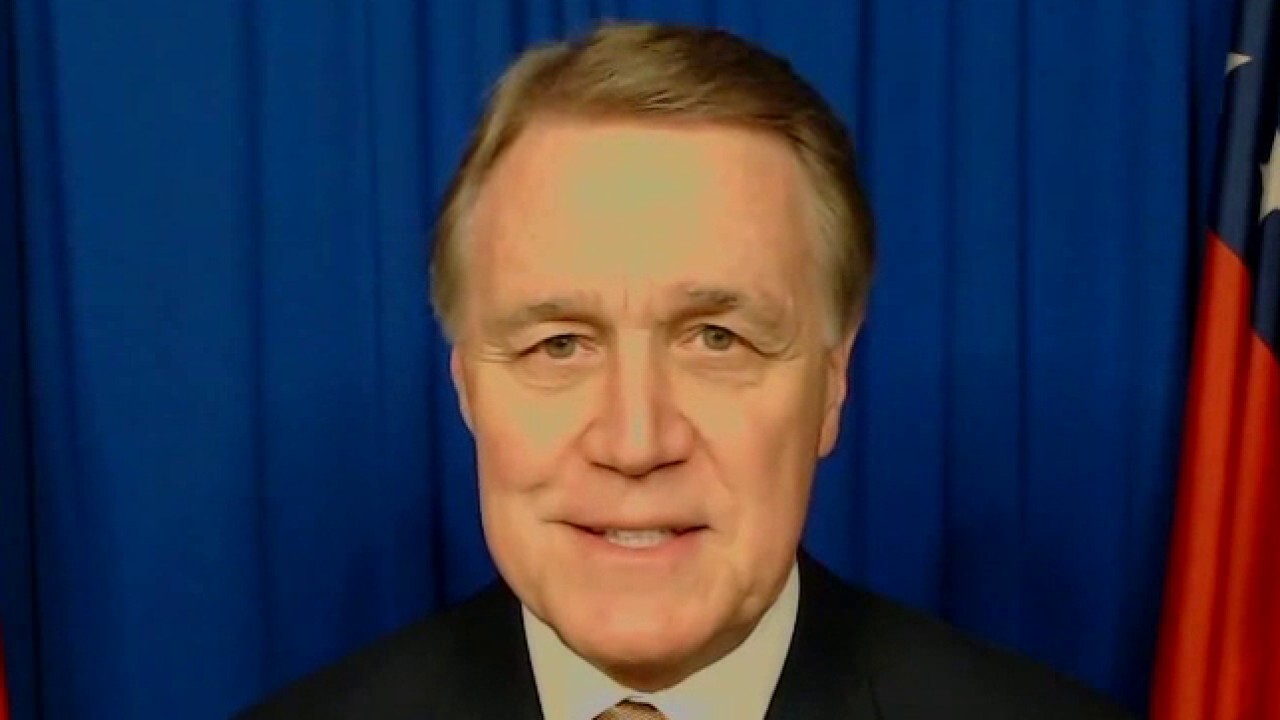 Facebook said it would start blocking ads early Wednesday that are related to the Georgia runoff elections after lifting its ban on political ads in December because of the Georgia races.

Facebook announced in mid-December it would allow political ads in Georgia, temporarily interrupting a ban it initiated the week before the general election.

A blog post by product manager Sarah Schiff said the company would continue to ban ads targeted outside of Georgia, but saw its platform as a way to inform voters before the runoffs.

Facebook CEO Mark Zuckerberg said that "best antidote to bad speech is more speech, but in the final days of an election there may not be enough time to contest new claims" when he announced the ad ban leading up to November's Election Day.

Democrat Raphael Warnock is projected to defeat Sen. Kelly Loeffler, R-Ga., in their Senate runoff, according to Fox News' Decision Desk. The Fox News Decision Desk has not yet called a winner in the race between Republican David Perdue and Democrat Jon Ossoff.

Fox News' Sam Dorman and the Associated Press contributed to this report.