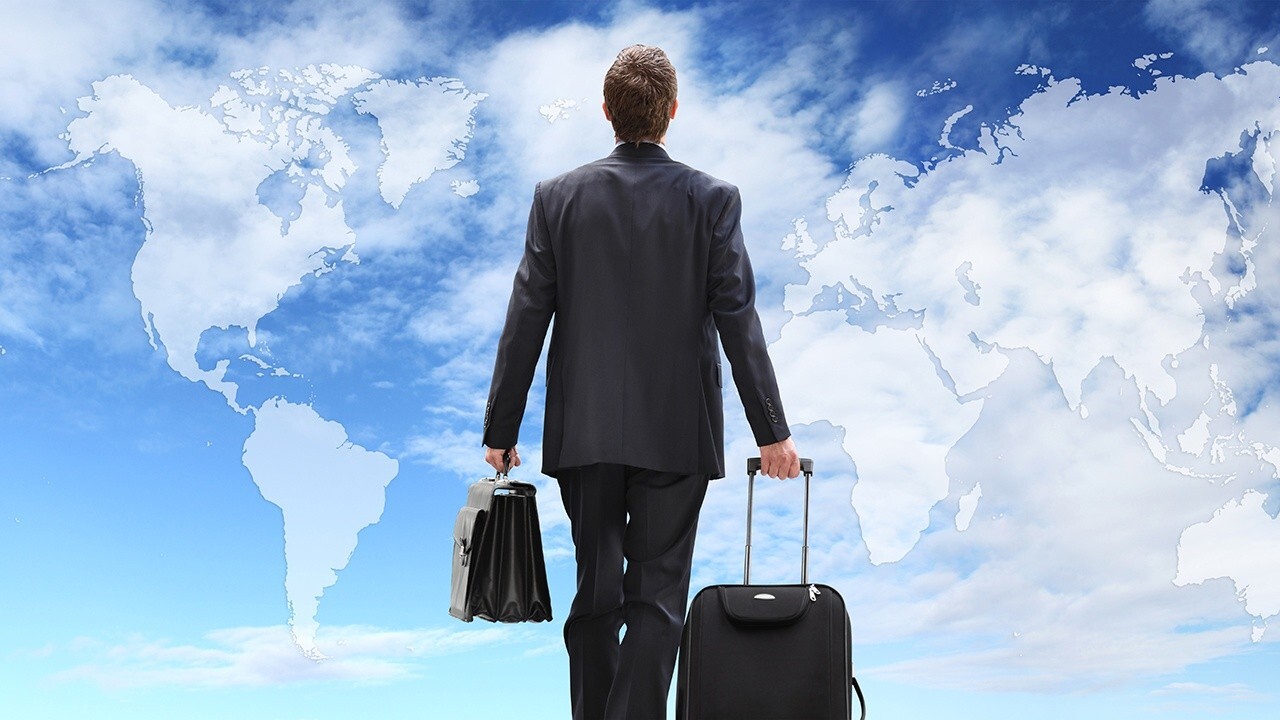 Business travel will probably not go back to pre-pandemic levels: Hoffman

Global Entrepreneurship Network Chairman Jeff Hoffman on changes to business travel, arguing the shift was dependent on how effective companies were during 'zoom period.'

Nearly 12 years after the crash of Colgan Air flight 3407 took the lives of 50 victims, the Federal Aviation Administration is following through on a pledge to their loved ones by launching a database that will help weed out bad pilots.

According to the FAA, the database will keep a record of a pilot's employment history, training, qualifications and drug and alcohol records. It will also include FAA summaries of unsatisfactory pilot applications for new certificates or ratings. Air carriers will be required to review the information when considering a pilot for employment.

"It has been a long journey for the families of Colgan Flight 3407, but their tireless advocacy and continued engagement with the FAA has made this database a reality," FAA Administrator Steve Dickson said in a statement. "With it, employers will be able to quickly and thoroughly make informed hiring decisions to keep our skies safe."

On Feb. 12, 2009, Colgan Air flight 3407 crashed into a residence in Clarence Center, New York, about 5 miles northeast of the Buffalo Niagara International Airport, killing 49 people on board, including the crew and pilot, and one person on the ground.

An investigation by the National Transportation Safety Board determined that the probable cause of the accident was pilot Marvin Renslow's "inappropriate response to activation of the stick shaker, which led to an aerodynamic stall from which the airplane did not recover."

The agency cited contributing factors such as the flight crew’s failure to monitor airspeed and adhere to cockpit procedures, Renslow's failure to effectively manage the flight, and Colgan Air's inadequate procedures for airspeed selection and management during approaches in icing conditions.

Colgan Air’s check airman had stated that Renslow failed his initial proficiency check on October 15, 2007, received additional training, and passed his upgrade proficiency check on the next day. However, the company’s electronic records indicated that the second check was conducted 12 days after the failure.

"The NTSB deemed these discrepancies in the captain’s training records as noteworthy because the captain had demonstrated previous training difficulties during his tenure at Colgan Air," the FAA said. "In addition to this failed check, the captain failed his practical tests for the instrument rating (airplane category) on October 1, 1991 and for the commercial pilot certificate (single-engine land airplane) on May 14."

Colgan Air was owned by Pinnacle Airlines, which filed for Chapter 11 bankruptcy in 2012 before re-emerging in 2013 as a wholly owned subsidiary of Delta Airlines under the name Endeavor Air.

"Had we known what we know now, he would not have been in that seat," Pinnacle Airlines President Philip Trenary said at a Senate hearing on the Colgan Air flight 3407 crash.

Congress demanded that the FAA create an electronic pilot records database in 2010, but a test version unveiled in 2017 wasn't functional. The FAA was given an extension until 2020, but that deadline was missed as well.

In 2019, the NTSB cited failure to create the pilot database as a factor in the crash of an Atlas Air cargo plane that killed three people near Houston.

The FAA's final rule on the database will take effect 60 days after it is published in the Federal Register. The agency has until June 11 to publish the rule.

Operators will have three years and 90 days to transition and fully comply with the rule following its publication.