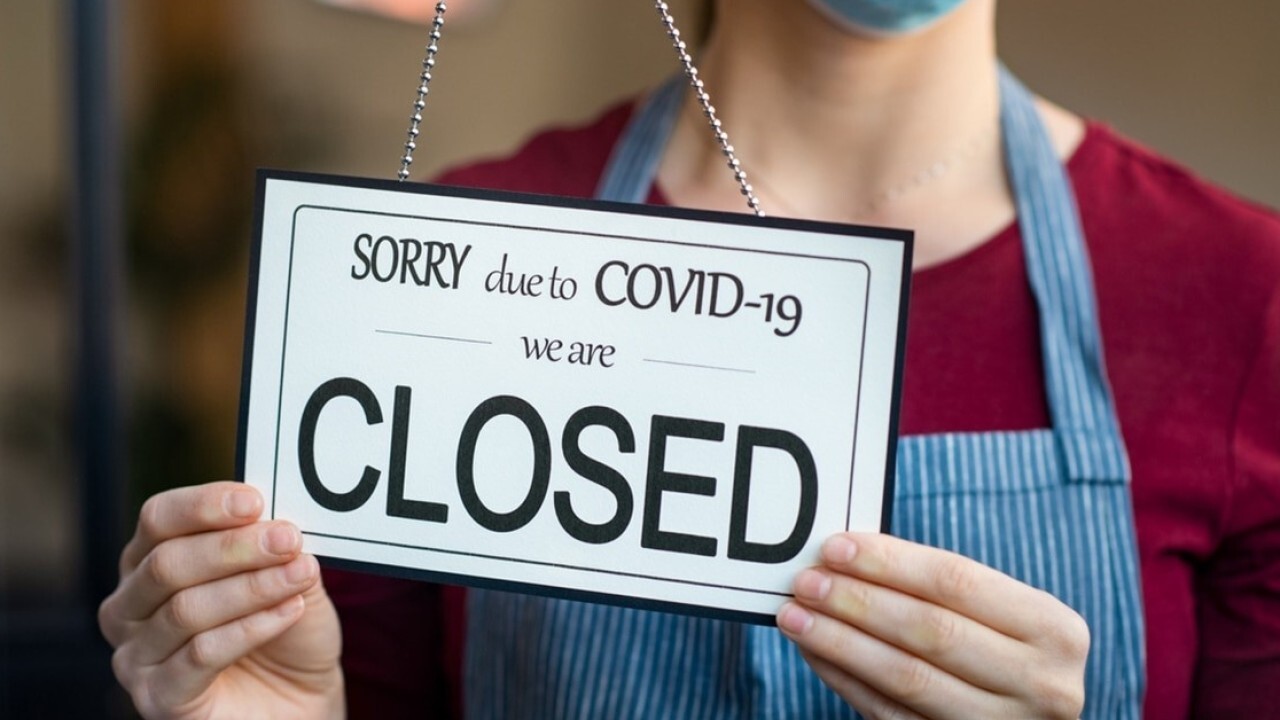 A simple delivery turned sexual harassment when a DoorDash driver reportedly tried to extort a sexual favor in return for completing a delivery.

The victim, a woman, received a text from the driver, which developed into a brief exchange that left her upset and distressed.

“I can’t believe this happened,” the woman wrote on Facebook. “I feel incredibly unsafe because now this sick individual has both my phone number and my address.”

REDDIT INVESTORS 'ADOPT' 3,500 GORILLAS IN LESS THAN A WEEK

The exchange started with the driver asking if the woman was single before claiming he was “tired” and that it was “late, wet, rainy.”

“DoorDash offered me this delivery when I was 10 miles away, meaning there’s not many drivers out,” the driver allegedly texted. “So I’ll make you a deal.”

“Help me out sexually and I’ll deliver the food. If not, I’m going to have to cancel.”

MUSK SAYS TESLA WOUDL BE SHUT DOWN IF ITS CARS SPIED IN CHINA, ELSEWHERE

The woman claimed that she reached out to DoorDash customer service, who only said, “He must’ve been tired.”

Only seemingly after the messages went viral online did DoorDash “deactivate” the driver.

"This inappropriate and unacceptable behavior is never tolerated on the DoorDash platform,” the company said in a statement to The Mirror.

PINDEL GLOBAL AND SPACEX PARTNER TO BUILD VENTILATORS AMID COVID

“The Dasher involved was immediately deactivated earlier this month when the incident occurred, and we have been in touch with the customer and fully refunded the order.”

The company told The New York Post that it “sincerely” regretted the incident.

It is unclear where the incident occurred.