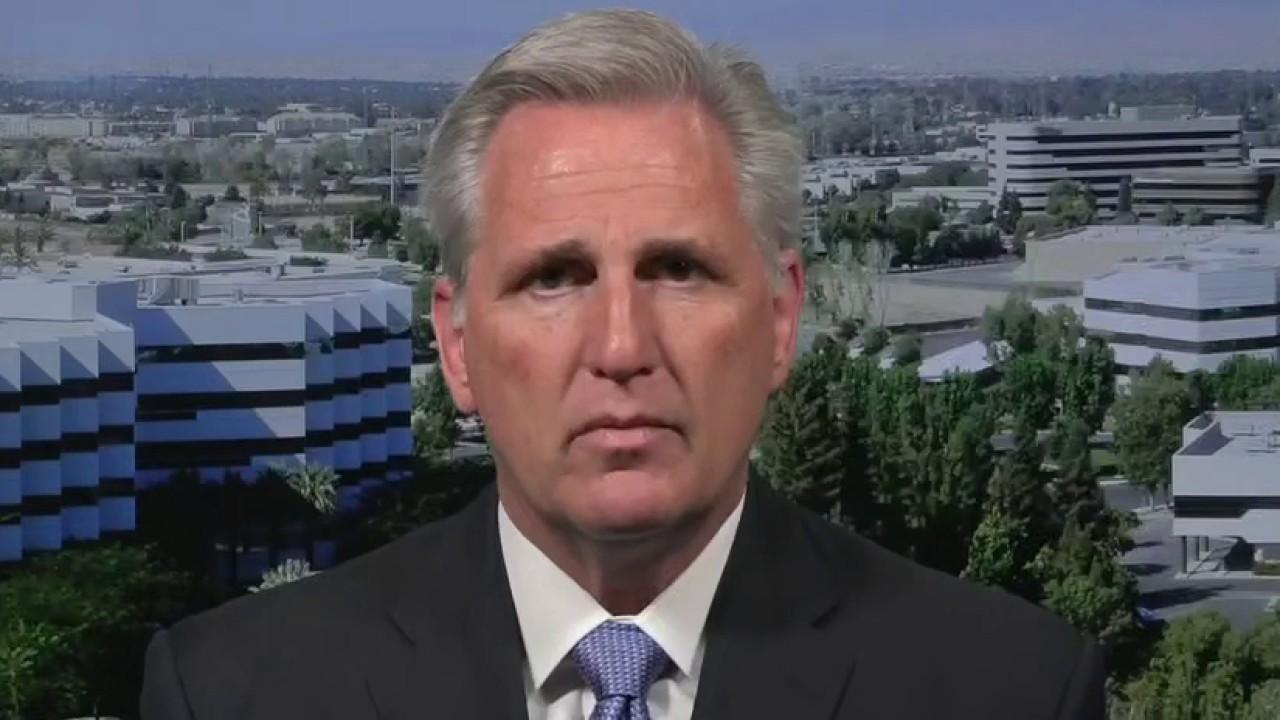 Known as the United States Postal Inspection Service, it is an "elite police force" that "enforces over 200 federal statutes related to crimes that involve the postal system, its employees, and its customers," according to the group’s website.

"The U.S. Postal Inspection Service occasionally reviews publicly available information in order to assess potential safety or security threats to Postal Service employees, facilities, operations and infrastructure," a spokesperson for the agency said in a statement to FOX Business.

It added that the service includes both federal law enforcement officers and Postal Inspectors to help identify potential threats to the Postal Service, its employees, its customers and its delivery network.

Yahoo News first reported that the group is carrying out a program known as iCOP (Internet Covert Operations Program), after it reviewed what is alleged to be a bulletin compiled by analysts.

USPS analysts working for iCOP are said to scroll through social media accounts on the lookout for "inflammatory" posts, which are then transmitted across other government agencies.

Among the posts Yahoo News said were monitored through the program were those pertaining to planned protests, including on March 20 when groups were expected to gather for a "World Wide Rally – For Freedom, Peace and Human Rights." The event was trending on right-wing platform Parler earlier in March.

The bulletin obtained by Yahoo News noted that the agency was expected to monitor "social media channels for any potential threats stemming from the scheduled protests and will disseminate intelligence updates as needed."

It is not immediately clear why the enforcement division of the Postal Service would be tasked with monitoring social media accounts or protests.