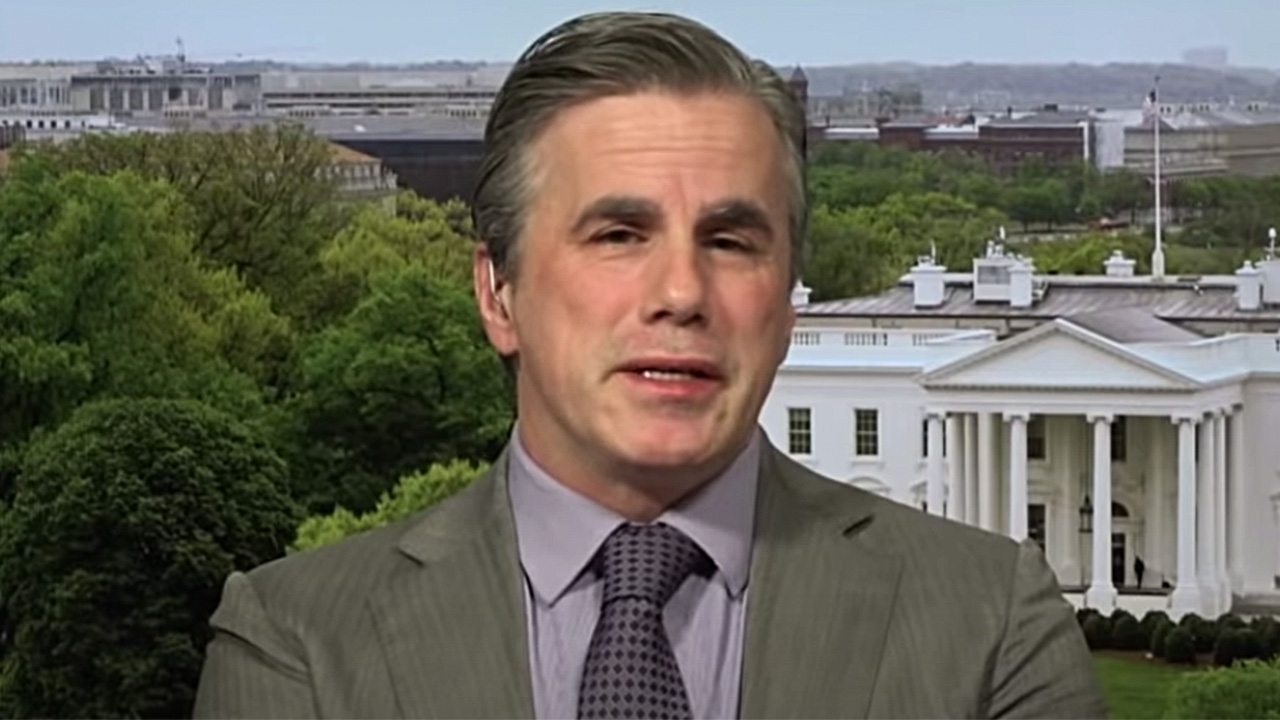 Rex founder and CEO Peter Rex discusses moving his company to Texas, arguing that people are moving based on 'faith, family and freedom.'

Judicial Watch, a government transparency watchdog group, announced Tuesday that it has obtained documents allegedly showing California officials colluding with social media giants to censor speech surrounding the 2020 elections – including some of its own posts.

The group also said a communications firm linked to the Biden campaign played a role in determining which posts should be censored by creating "Misinformation Daily Briefings" that the officials shared with Twitter, Facebook and Google.

"These new documents suggest a conspiracy against the First Amendment rights of Americans by the California Secretary of State, the Biden campaign operation, and Big Tech," said Judicial Watch President Tom Fitton. "These documents blow up the big lie that Big Tech censorship is ‘private’ – as the documents show collusion between a whole group of government officials in multiple states to suppress speech about election controversies."

Judicial Watch President Tom Fitton argued the act of officials reporting posts to social media companies in the hope they would be censored violated the First Amendment, which states the government cannot regulate speech or the press.

Judicial Watch said it received more than 500 pages of documents from California’s Secretary of State as part of a public records request stemming from a December report that the state’s Office of Election Cybersecurity had been monitoring social media posts and had successfully asked Big Tech to remove or flag at least two dozen messages.

In one instance, YouTube allegedly removed one of Judicial Watch’s own videos after a California Secretary of State official reached out to the video-sharing platform and sought to have it flagged as misleading.

SKDKnickerbocker, a communications firm tapped by the Biden campaign, targeted Judicial Watch in one of its misinformation briefings, taking issue with a tweet from Fitton that read, "Mailing 51 million ballots to those who haven’t asked for increases risk of voter fraud and voter intimidation."

The released documents can be viewed on Judicial Watch’s website.

In one instance, they show an email exchange from a communications staffer to the office’s chief counsel and a pair of senior press officers.

The staffer was "not necessarily comfortable" with questions from CalMatters reporter and UC Berkeley grad student Freddy Brewster, who co-wrote the report in December that prompted Judicial Watch to make its Freedom of Information request. He had asked election officials about a number of individuals the state had flagged in a "Misinformation Tracker" document and whether those people could appeal the findings or be removed from the state’s list.

Coincidentally, SKDK had also flagged a CalMatters op-ed whose authors had argued in favor of foreign language ballots for immigrant voters, primarily Arab-Americans in Fresno.

A draft response to Brewster’s questions included in the documents called mis- and disinformation surrounding the elections "dangerous" and faulted bots and fake news websites run by foreign actors – but it did not address Brewster’s questions about how the Office of Election Cybersecurity decided when something was parody, satire or disinformation.

The first two are forms of speech protected by the First Amendment – and usually the third is, too, unless it includes non-protected content like libel or threats.

"I am glad my colleague and I broke this story four months ago and others are now looking into it," Brewster told Fox News Tuesday. "It's important to hold our officials accountable."

But the act of reporting such posts to social media companies in the hope they would be censored, Fitton argued, violated the First Amendment, which states the government cannot regulate speech or the press.

"We don’t take down posts, that is not our role to play," Jenna Dresner, a senior public information officer for the Secretary of State’s Office of Election Cybersecurity, told Brewster at the time. "We alert potential sources of misinformation to the social media companies and we let them make that call based on community standards they created."

She said Tuesday that she could not immediately comment on the documents sent to Judicial Watch.