Apple unveiled three new versions of its iPhone on Wednesday as the tech giant turns to a multi-tiered pricing strategy to offset sagging demand for smartphones.

Dubbed the iPhone XS, the new base model will cost $999, the same as last year's iPhone X. Apple’s new flagship phone has 5.8-inch, rounded “super retina” screen composed of what executives called “the most durable glass ever in a smartphone.” The phone has a 2.7 million pixel display, is waterproof and comes in three colors: gold, silver and space gray.

The iPhone XS is “the most advanced iPhone we’ve ever created,” Apple CEO Tim Cook said during an unveiling event in Cupertino, California.

A larger version, called the iPhone XS Max, will cost $1,099 and has a 6.5-inch, “cinematic” video display. Both versions feature secure facial recognition technology that only displays notifications to the phone’s owner and run with speeds nine times faster than previous models due to a new A12 Bionic chip, capable of machine learning and processing five trillion operations per second.

Both models are available for pre-order on Sept. 14 and will begin to ship on Sept. 21.

A third, cheaper phone model, the iPhone XR, wil start at $749, as Apple looks to address concerns that "sticker shock" will drive away some customers. This model features a 6.1-inch LCD screen with a 1.4 million-pixel display.

Composed the aluminum, the phone has an edge-to-edge screen and comes in white, black, blue, coral and yellow. It uses a “tap to wake” function rather than a traditional home button, as well as the same facial recognition technology featured in the Xs model. The XR is available for pre-order on Oct. 19 and begins shipping one week later.

“We want to reach as many customers as we can with this incredible technology,” Phil Schiller, Apple's senior vice president of marketing, said.

Apple’s smartphone segment is its most significant revenue driver, accounting for more than 60 percent of the company’s revenue in fiscal 2017. The company reportedly told its iPhone parts suppliers last June to manufacture enough smartphone components to cover an expected 80 million iPhone shipments in 2018, rather than the 100 million phone shipments it previously projected. 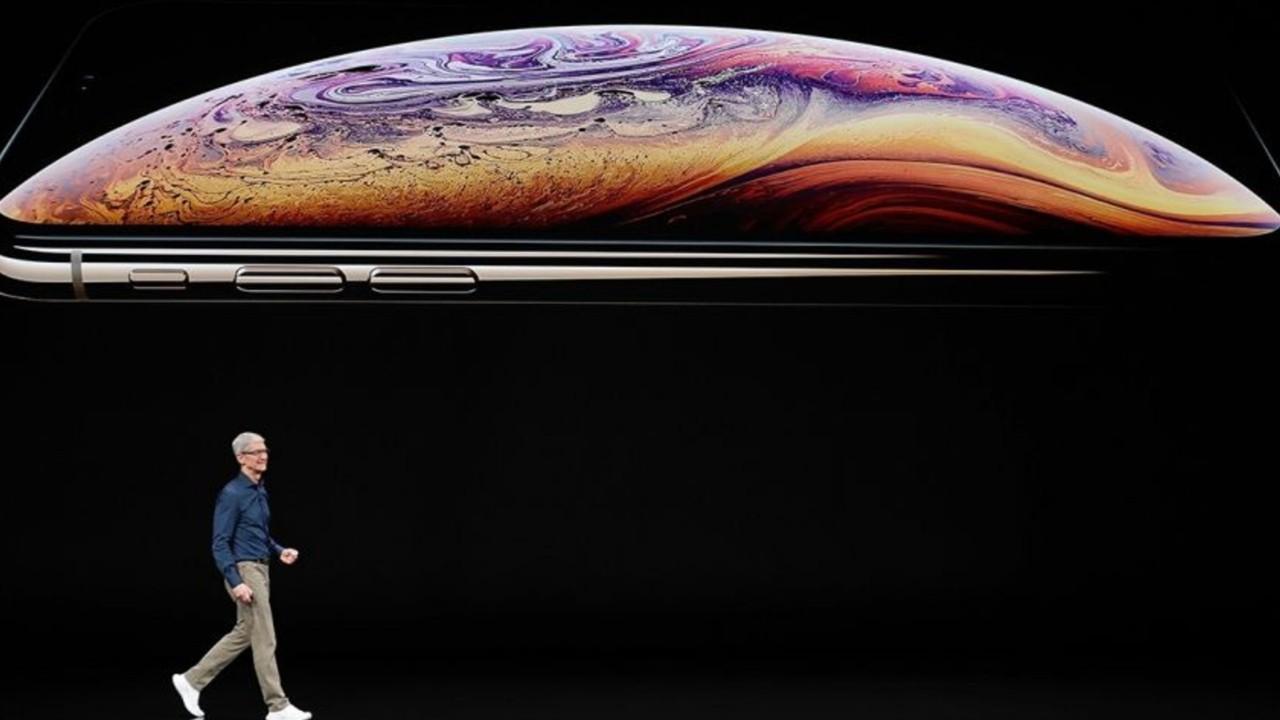 With overall smartphone sales down across the board globally, Apple turned last year to the iPhone X, a premium phone with a base model price of $999, to drive sales growth even as total phone sales slow. The average cost of each iPhone sold hit $724 in Apple’s most recent quarter, well above analyst expectations.

The strategy appears to be working, as Apple topped sales expectations in its most recent fiscal quarter, despite selling fewer iPhones than Wall Street expected. The company posted profits of $2.34 per share on third quarter revenue of $53.3 billion.

Apple CEO Tim Cook has repeatedly defended the iPhone’s higher price point in recent releases, even as some Wall Street analysts warn it could turn off customers looking for cheaper options.