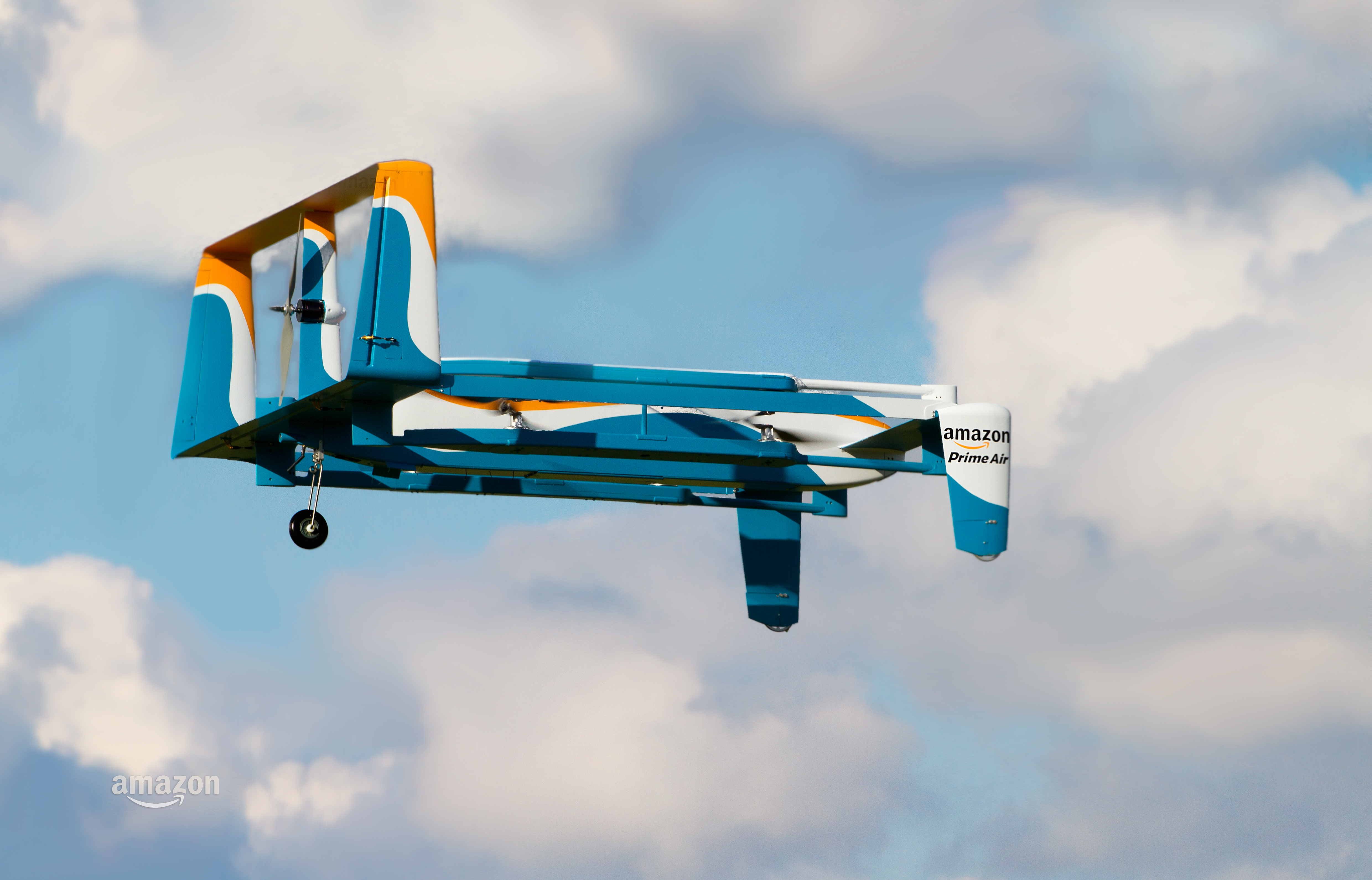 Amazon is reorganizing its delivery drone project, laying off dozens of workers

The employees are in the R&D and manufacturing area, according to The Financial Times.

Those companies are said to be Austria's FACC Aerospace and Spain's Aernnova Aerospace.

AMAZON SCORES RECORD SALES FOR ANY THREE-MONTH PERIOD EVER

The drone project has been seven years in the making and has been a focused on a future way to deliver smaller packages.

An Amazon spokeswoman confirmed the lay offs to The Financial Times.

It is not known how many employees were working on the drone project.