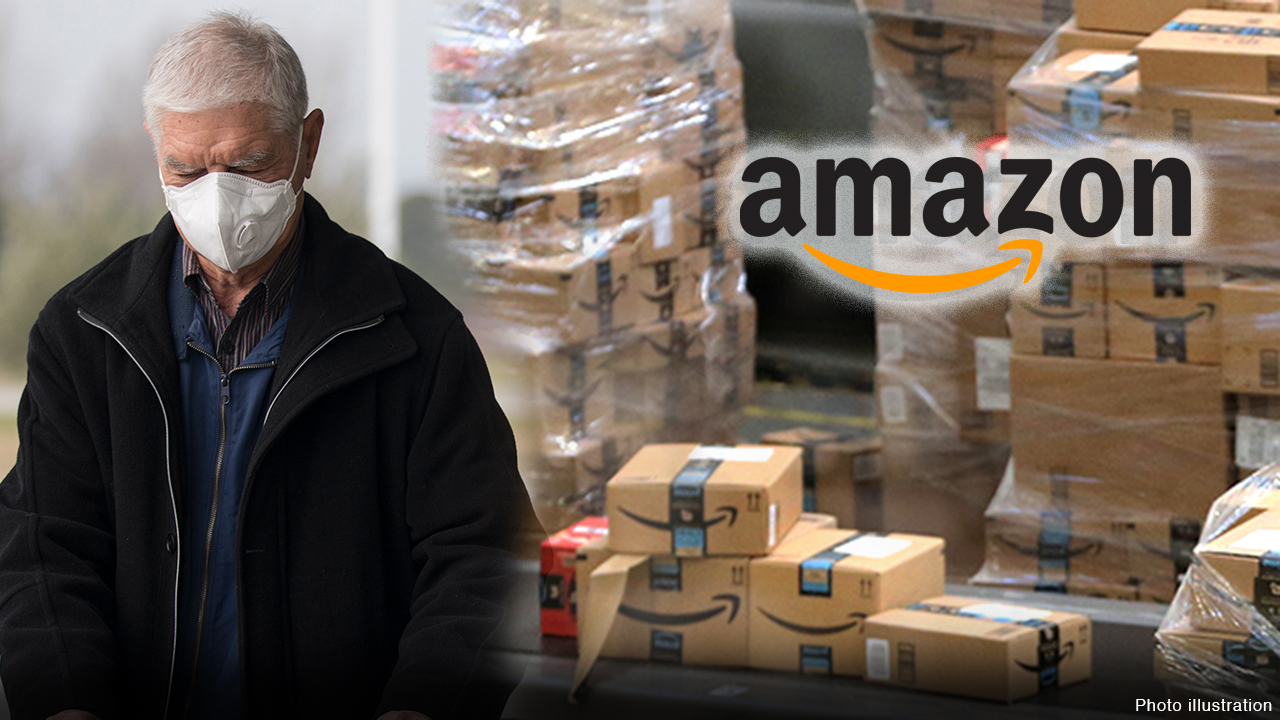 After weeks of speculation, Amazon has officially announced that its Prime Day will take place from Oct. 13 to Oct. 14.

The shopping event, which had been typically held in July in prior years but was pushed back because of the coronavirus pandemic, will see the company offer "one million deals globally from top brands," including Under Armour, Lacoste, Adidas and more.

“In the midst of an unprecedented year, we’re committed to making this the most successful Prime Day ever for our small businesses and excited for Prime members worldwide to discover new ways to support local entrepreneurs and save big on everything they need and love,” said Jeff Wilke, Amazon CEO Worldwide Consumer, in a statement. “This year’s Prime Day is the perfect opportunity for Prime members to get their holiday shopping done early from the comfort of their homes – and to have more time to spend with their families and friends throughout the season.”

As usual, a host of Amazon-branded products, including some of the new devices the company announced last week, will also be on sale.

Some Prime Day deals are available today for Prime subscribers, including:

The company said it will offer additional support for small businesses, giving customers a $10 credit that can be used on Prime Day if they spend $10 or more on "select small businesses in Amazon’s store."

Amazon also pledged to spend more than $100 million to promote small businesses to help boost their sales from Prime Day until the end of the holiday shopping season.

The Jeff Bezos-led Amazon said in January 2020 it had more than 150 million subscribers around the world.

“Prime Day” is traditionally held in July and ranks among Amazon’s most lucrative sales events of the year. While Amazon doesn’t disclose specific sales figures, the company said that last year’s “Prime Day” was the “largest shopping event” in its history.