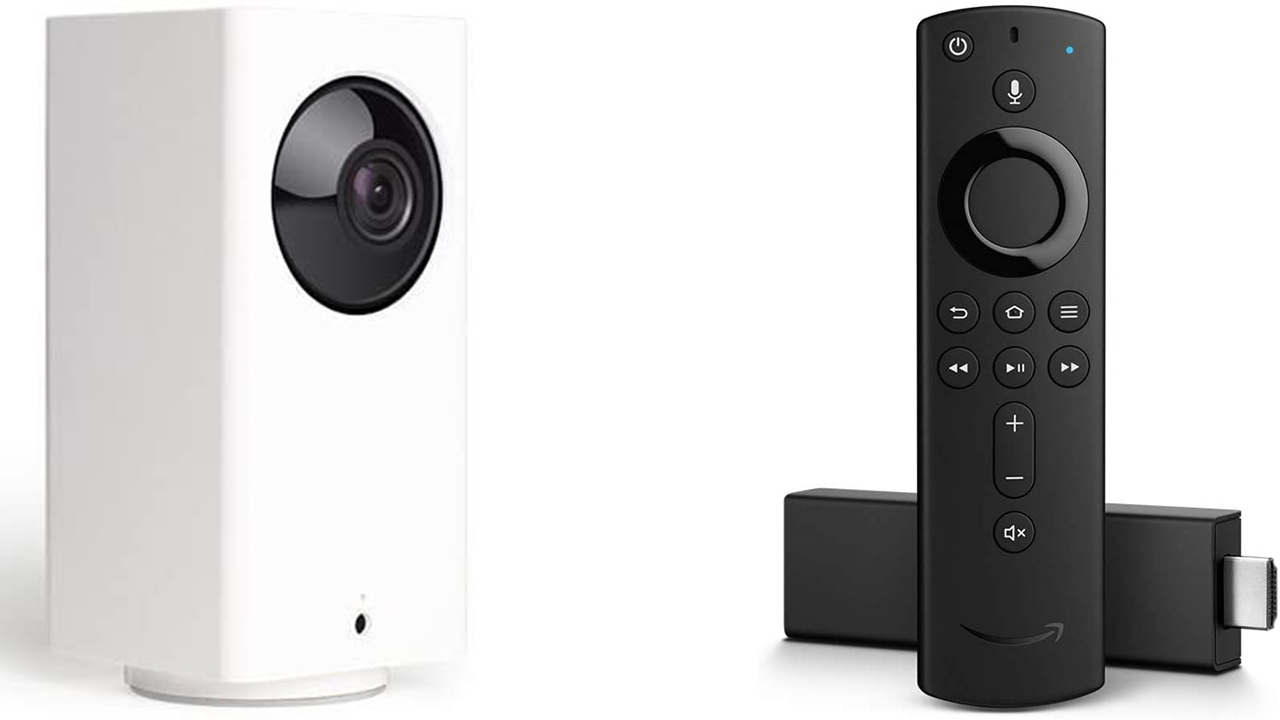 Just a week after Apple had its product event, unveiling new versions of the Apple Watch and iPad, Amazon is slated to unveil several new devices at its own event on Thursday.

Expected to be unveiled at the event, which starts at 1 p.m. EST, are new Echo devices, including speakers, a new Fire TV streaming device and other Alexa-powered devices. With Amazon Prime Day expected to be in the middle of next month, there is a good chance that Amazon may even show off a few surprises, as it has in years past.

According to USA Today, there is a high chance Amazon will unveil an update to its Buds earphones, citing an interview with Bret Kinsella, editor of the Voicebot.ai blog.

AMAZON PRIME DAY HAS A DATE

In 2019, Amazon unveiled a plethora of Echo devices, including the Echo Dot and the Echo Studio.

The Jeff Bezos-led company is also expected to show off new streaming devices, including an updated Fire TV stick. Earlier this week, The Verge reported that images of the Fire TV Stick Lite leaked ahead of the event.

Also expected is a new Eero mesh router that supports the fastest version of Wi-Fi, Wi-Fi 6. Amazon acquired Eero in 2018 and has released a few updated versions of its popular routers since the acquisition.

Another Amazon acquisition, Ring, is also expected to get new updates on Thursday. Ring, which sells a wide range of smart home products, including doorbells, cameras and security systems, has seen updates ahead of the holidays.

The event is invite-only and will not be live-streamed.

Shares of Amazon were lower in pre-market trading on Thursday, declining more than 1% to trade at $2,968.00.