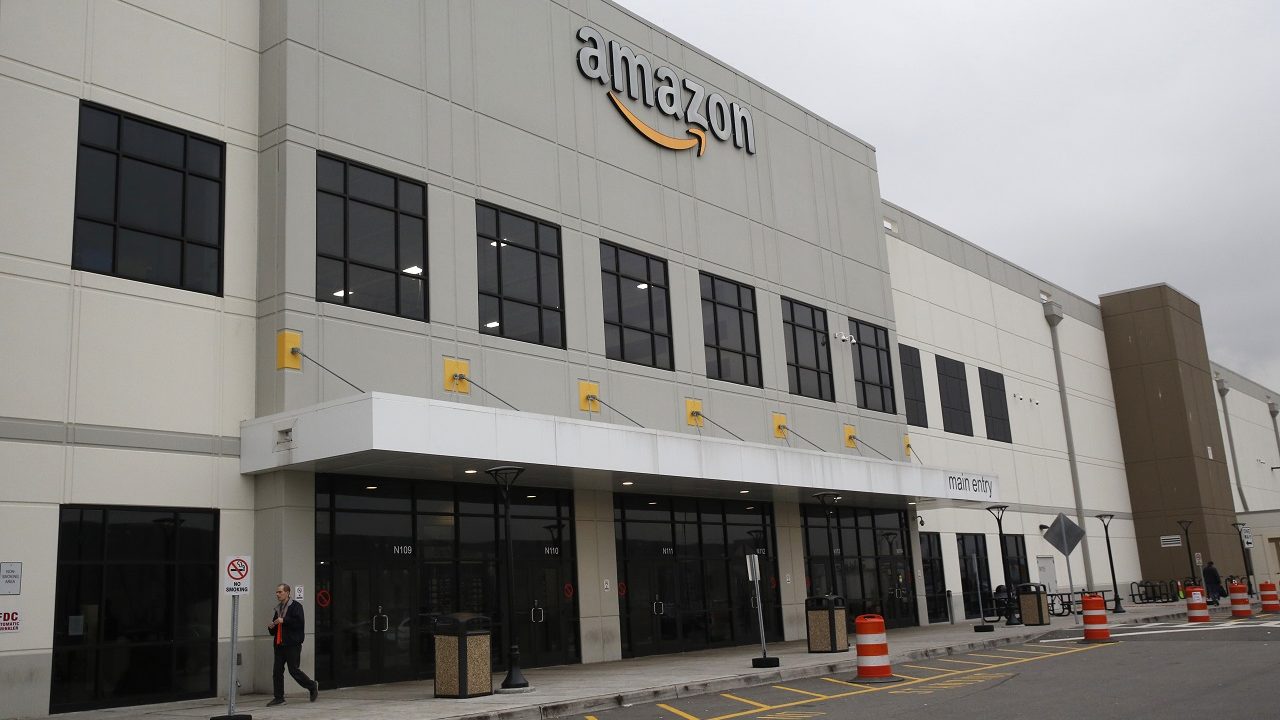 NEW YORK — Amazon.com is one step closer to space.

The company received government approval to put more than 3,200 satellites into orbit with the goal of beaming internet service to Earth.

Amazon said the satellites could provide internet to parts of the world that don't have it. It could also become a new business for Amazon, selling internet service to people or companies.

“We have heard so many stories lately about people who are unable to do their job or complete schoolwork because they don’t have reliable internet at home,” said Amazon executive Dave Limp, in a written statement.

Amazon said it will spend $10 billion on the initiative, called Project Kuiper. It's opening a research facility in Redmond, Washington, where the satellites will be designed and tested.

That would be about twice the profit that the Seattle company made in its most recent three-month financial reporting period.

Other companies have already put satellites into orbit, including SpaceX, the rocket company owned by Tesla CEO Elon Musk. SpaceX received government approval for the project in 2018.

Space is a major focus of Amazon’s founder and CEO Jeff Bezos, the world’s richest man. He privately owns a space exploration company and has spoken of, at some point in the distant future, the potential of relocating manufacturing and other heavy industries to space, keeping the resulting emissions out of the earth's atmosphere.

Amazon didn't say when it expects to have Project Kuiper operating, but the Federal Communications Commission, which approved the initiative on Thursday, said half of its satellites must be in orbit by July 2026.