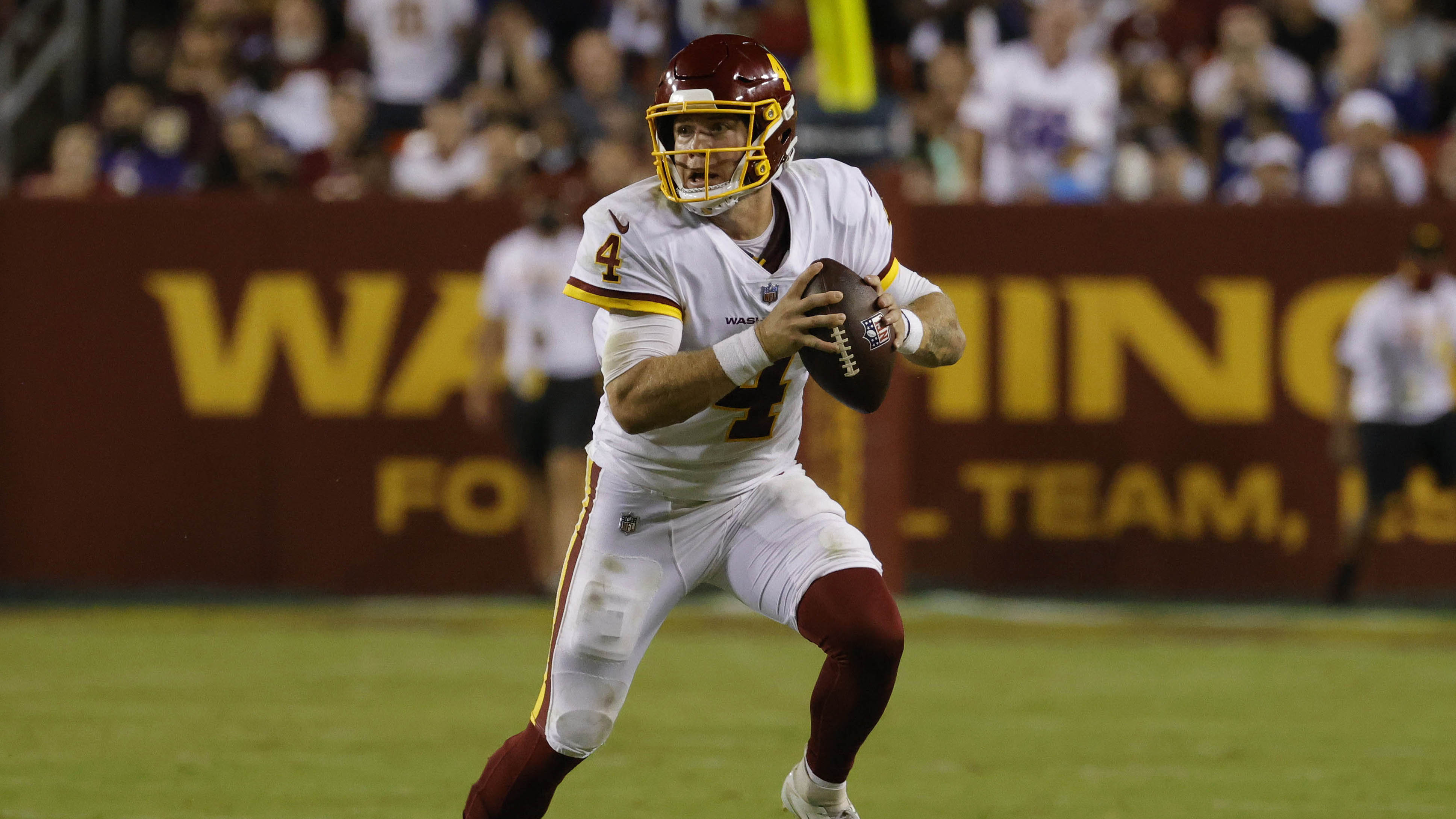 Washington Football Team quarterback Taylor Heinicke announced a partnership deal with Bud Light on Wednesday after failing to land an endorsement deal with the almost-namesake Heineken.

The 28-year-old starter posted a picture of a special package from Bud Light that read "Bud Lighticke" to his Instagram.

"With a name like Heinicke, there’s only one beer that it makes sense to partner with... I’m joining @budlight and its #ForTheFans campaign (Sorry Heineken)."

On Tuesday, Heinicke said he’s been trying to land a deal with Heineken since his appearance in last season’s Wild Card game against the Tampa Bay Buccaneers.

"My agent said they had sent me a 24-pack at home, but I never received it. They said they can't deliver to my address, but there's a gas station a block away that has Heinekens," he said, via NBC Sports.

"At some point, I might just start calling up Bud Light."

The popular beer company responded via Twitter shortly after saying, "Ready and waiting." By Wednesday, it looked like the deal was made.