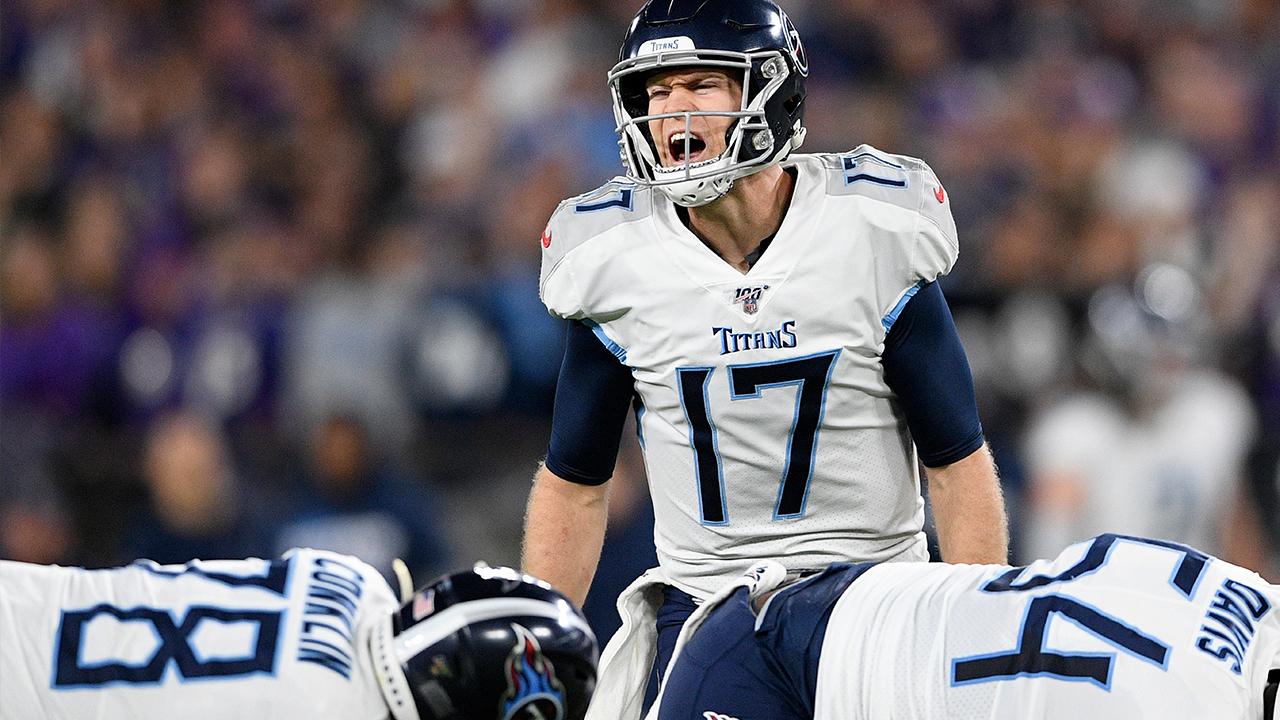 NFL adapting to coronavirus, may play in empty stadiums in September: Report

All sports, whether at the professional or college level, are weighing options of how to come back amid coronavirus. FOX Business’ Grady Trimble with more.

The NFL will hold a practice remote draft Monday, three days before the real thing is done in the same way.

Detroit Lions general manager Bob Quinn on Friday did not provide details on the proceedings — except what his team has planned.

TRUMP SAYS CORONAVIRUS MEANS US SPORTS WILL RESUME 'WITHOUT THE FANS'

“We’re going to do a couple internal tests and trial runs here,” Quinn said in a Zoom meeting to preview the draft. “The league is having a mock draft, mock trial run on Monday that we’ll participate in.”

Commissioner Roger Goodell ordered all team facilities closed in March, and later required club personnel to conduct the draft from their homes. Because of the reliance on free-flowing communication, the league decided to stage a mock draft to ensure all goes smoothly next Thursday, Friday and Saturday. 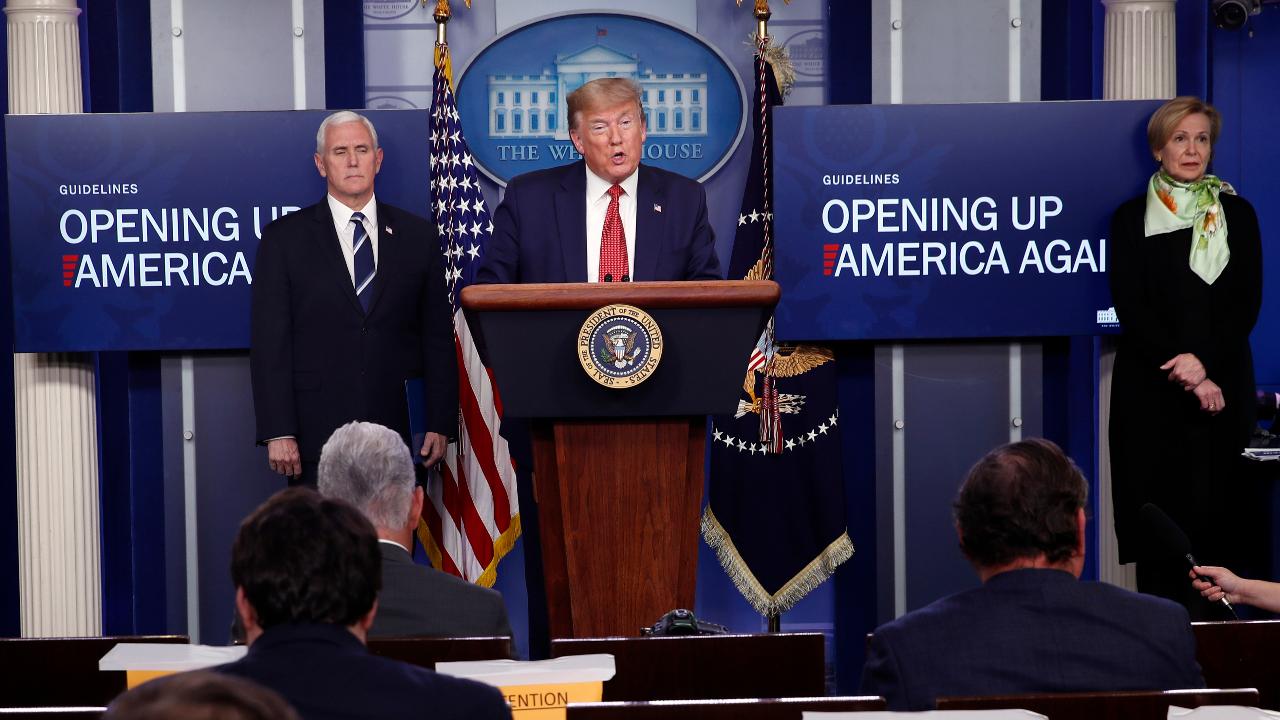 The draft originally was scheduled for Las Vegas, but the NFL canceled all public events last month as a safeguard against the coronavirus. On April 6, Goodell instructed teams on how they should plan to make selections.

"After consulting with medical advisers, we cannot identify an alternative that is preferable from a medical or public health perspective, given the varying needs of clubs, the need properly to screen participants, and the unique risk factors that individual club employees may face,” he wrote.

Among the technologies needed for the actual draft are team web meetings and a web hookup with the league itself. There also will be phone lines for communicating with other teams for trades, which must be approved by the NFL central office.

“I’m at my house, I have a home office that I use occasionally during the season and occasionally during the offseason — not very much," Quinn said. "But I’m staring at a TV to my right. I have three monitors to my left, I have two laptops. I have a huge what we would call our ‘draft phone,’ I have my home phone. I have two cell phones, and I have a printer. So that’s kind of my setup that I’m looking at right now.

"We can’t obviously replicate our draft board in my office here, so all the draft boards, needs boards, all of those things will be emailed, printed, they’ll probably be screen-shared on some platform that we’re still evaluating ... to use next week. Then we’ll have redundancies on everything.”

Security will be paramount, considering the possibility of crossed communication lines that allow one club's personnel to hear discussions of another team's decision makers.

“The league allows an IT person to be present at your house and a security guy there just in case people don’t like your picks, they’re not knocking on your door or ringing the doorbell,” said Brett Veach, general manager of the Super Bowl champion Kansas City Chiefs.

One logistical concern involves the flow of information and ability to communicate when teams are on the clock. There could be complications if a team has settled on a player and is about to make a selection to end a round.

“I think the scenario that we’re all kind of playing through our mind is when you’re on the clock and you’re about to turn a card in,” Veach said. "And then with 45 seconds left, a team comes in and presents a really interesting trade. When you’re in the office, you can look to a guy (and quickly discuss the offer).

“Just making sure that we don’t have a slow connection at 45 seconds. So, that’s a little bit of a concern, just that last-minute trade that you get the phone call on the clock.”

The NFL is planning to give teams some options in such scenarios, as well as for any technical difficulties that arise.

“I don’t think they’re trying to have teams be in a compromised position where they’re losing picks or teams are jumping up ahead of them,” Veach added.