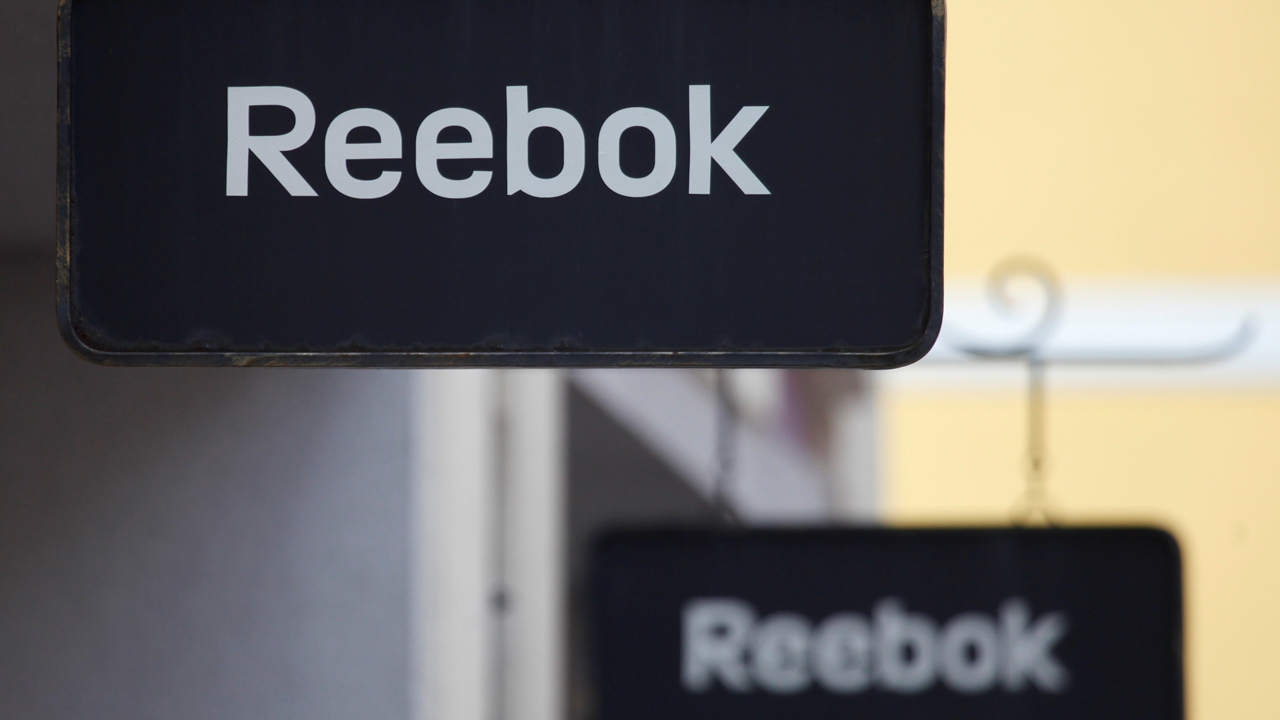 UFC sponsor Reebok came out against the comments fighter Colby Covington made this past weekend about the Black Lives Matter movement.

After beating Tyron Woodley by way of TKO in five rounds at UFC Fight Night in Las Vegas on Saturday, Covington condemned the movement in his post-match press conference.

He continued: “They shouldn’t be attacking police. If you’re breaking the law and you’re threatening the cops with weapons, you deserve to get what you get. Law enforcement protects us all. If we don’t have law enforcement, it’d be the wild wild west.”

“Reebok is the uniform provider for the UFC, however we do not sponsor Colby Covington. We do not agree with the sentiments he expressed, and stand firm in our belief that Black lives matter. We stand with athletes and communities who are fighting for change,” the statement read.

Covington also came under fire for comments he made towards fighters Kamaru Usman and Woodley.

"These guys all have their own causes, things, their own beliefs. We don't muzzle anybody here," UFC President Dana White told reporters Thursday. "We let everybody speak their mind. I don't know what he said that was racist. I don't know if I heard anything racist that he said."