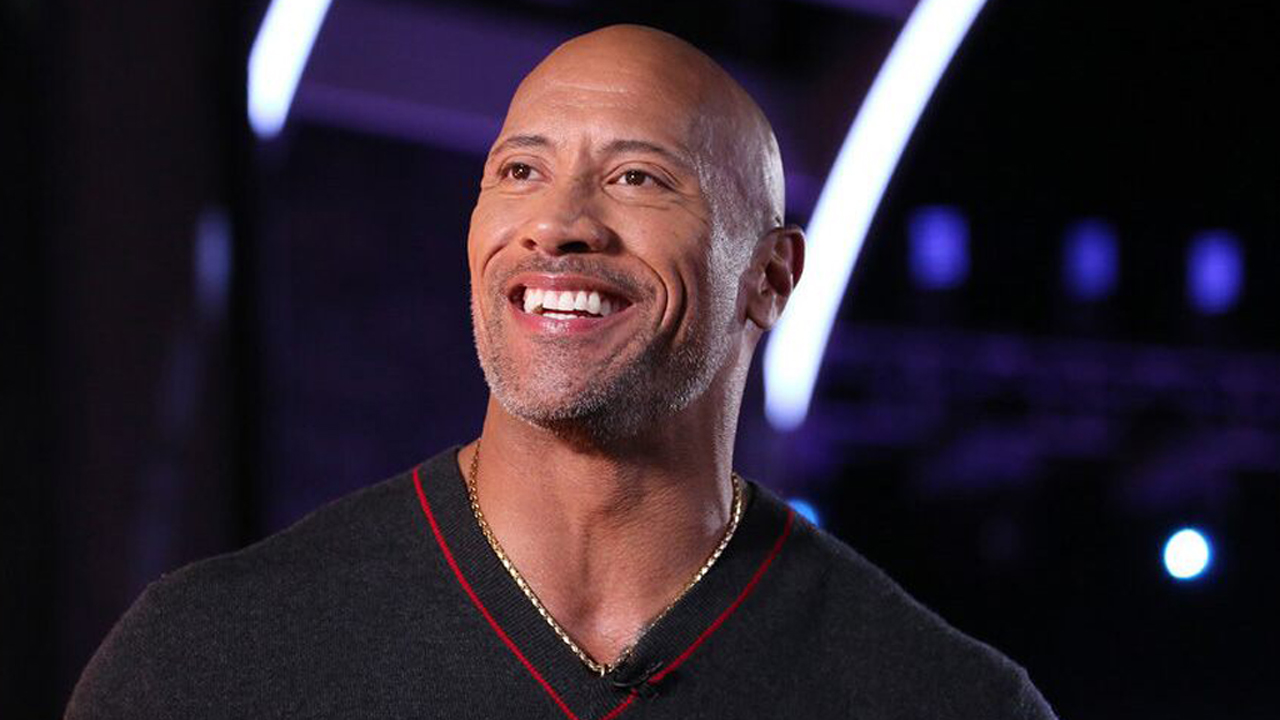 Dwayne “The Rock” Johnson announced Thursday the XFL will be returning in 2022 after being shut down because of the coronavirus pandemic and being sold to his ownership group.

Johnson made the revelation in an epic hype video that was posted to Instagram.

“As owners, we’re proud to champion our XFL players, coaches, cities and fans into an electrifying 2022 season!” Johnson wrote in the caption of the video. “I’m so inspired to put in the work because football always represented an opportunity to me. Opportunity to take care of my family.

“And even though my dreams of playing pro football never came true -- I’m in the exciting and humbling position to create opportunities for players so their dreams can come true. It’s an uphill battle -- but we’re hungry, humble and no one will outwork us.

“A league of culture, passion & purpose.”

The two were part of a group with RedBird Capital founder and managing partner Gerry Cardinale that bought the league in August. Sportico reported that it was purchased for $15 million before the league and its assets went into auction.

“The acquisition of the XFL with my talented partners, Dany Garcia and Gerry Cardinale, is an investment for me that’s rooted deeply in two things - my passion for the game and my desire to always take care of the fans,” Johnson said in a news release. “With pride and gratitude for all that I’ve built with my own two hands, I plan to apply these callouses to the XFL, and look forward to creating something special for the players, fans, and everyone involved for the love of football.”

It’s unclear whether the third iteration of the league will have the same teams as it did when it relaunched in 2020.

The league started a week after the Super Bowl. It featured eight teams from markets across the U.S. The league drew 3 million viewers in its first week but the audience tapered off in the following weeks.

Some of the XFL’s best players signed with NFL teams in the offseason. Quarterback P.J. Walker, of the Houston Roughnecks, will back up Teddy Bridgewater with the Carolina Panthers. The Panthers also drafted safety Kenny Robinson, who played for the St. Louis BattleHawks.