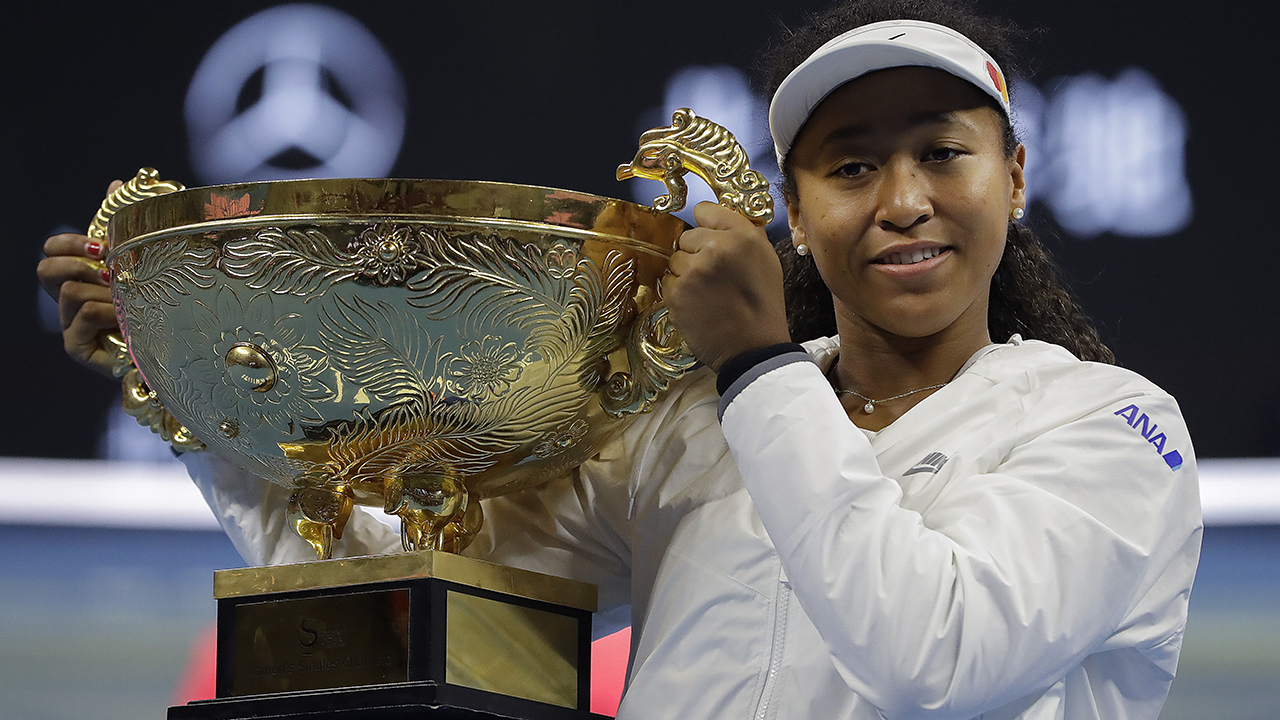 Three-time Grand Slam champion Naomi Osaka took to Twitter on Thursday to announce that is now the co-owner of a National Women’s Soccer League club.

Osaka, a known advocate for social justice issues, said that her desire to buy into the North Carolina Courage club was inspired by the support she received from other female athletes throughout her career.

“The women who have invested in me growing up made me who I am today and I cannot think of where my life would be without them,” Osaka said in a statement, provided by the team.

“My investment in the North Carolina Courage is far beyond just being a team owner, it’s an investment in amazing women who are role models and leaders in their fields and inspirations to all young female athletes," she said. "I also admire everything the Courage does for diversity and equality in the community, which I greatly look forward to supporting and driving forward.”

Osaka is the first investor since team chairman Steve Malik took over and relocated the organization to North Carolina in 2017.

“I am thrilled to welcome Naomi as an owner of the North Carolina Courage,” Malik said in a statement. “Naomi embodies the values we have been striving to cultivate at our club, and she brings an invaluable viewpoint on topics beyond sports.”

“I cannot think of anyone better to help us as we continue to make a difference in our community and inspire the next generation of women.”