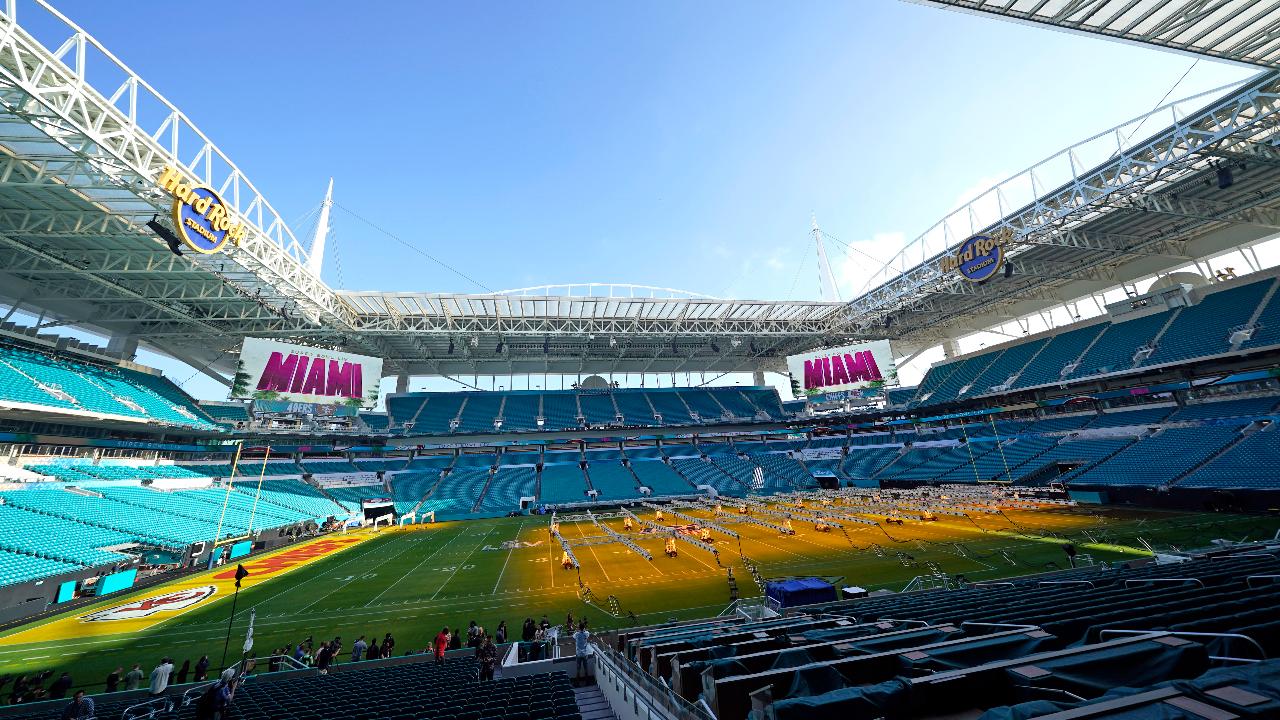 Super Bowl price tag: What's the cost for a ticket in?

Travel and lifestyle journalist Francesca Page breaks down the Super Bowl ticket options and pricing, the most expensive being sold for around $25,000.

Super Bowl LIV’s superstars from the Kansas City Chiefs and the San Francisco 49ers may not have to worry about their homes getting robbed while they’re vying for a championship.

CamSoda, an adult entertainment website, has pledged to donate free webcams to the homes of Chiefs and 49ers players to prevent burglars from coming into their houses. The website cited break-ins at the homes of Yasiel Puig during the 2017 World Series and Rob Gronkowski during Super Bowl LII as examples of superstars getting burglarized unbeknownst to them.

“The last thing members of the Chiefs and 49ers should have to worry about while preparing for – and competing in - the Super Bowl is making sure their residences are secure. Considering the robberies that have taken place at the residences of players in years past with Rob Gronkowski and Yasiel Puig - and even on the field with Tom Brady - we wanted to lend a helping hand and offer to supply members of the Chiefs and 49ers with HD webcams,” CamSoda vice president Darren Parker said in a news release.

The company is offering protection for 49ers and Chiefs players. (CamSoda)

“Players can easily situate them throughout their residences and allow family and friends to stream the live feed 24/7 to help protect against home invasions and provide them with some peace of mind. They can now focus their attention on winning the Super Bowl and delivering a championship to their city.”

CamSoda has offered to have the webcams placed into their homes and live stream the video privately for their friends and family to monitor while they prepare for an play in the big game. The players’ relatives only need a CamSoda account to get started.

The players are getting ready in Miami for Super Bowl LIV. It’s the first time the Chiefs have played in the game in 50 years and the first time for the 49ers since 2013.