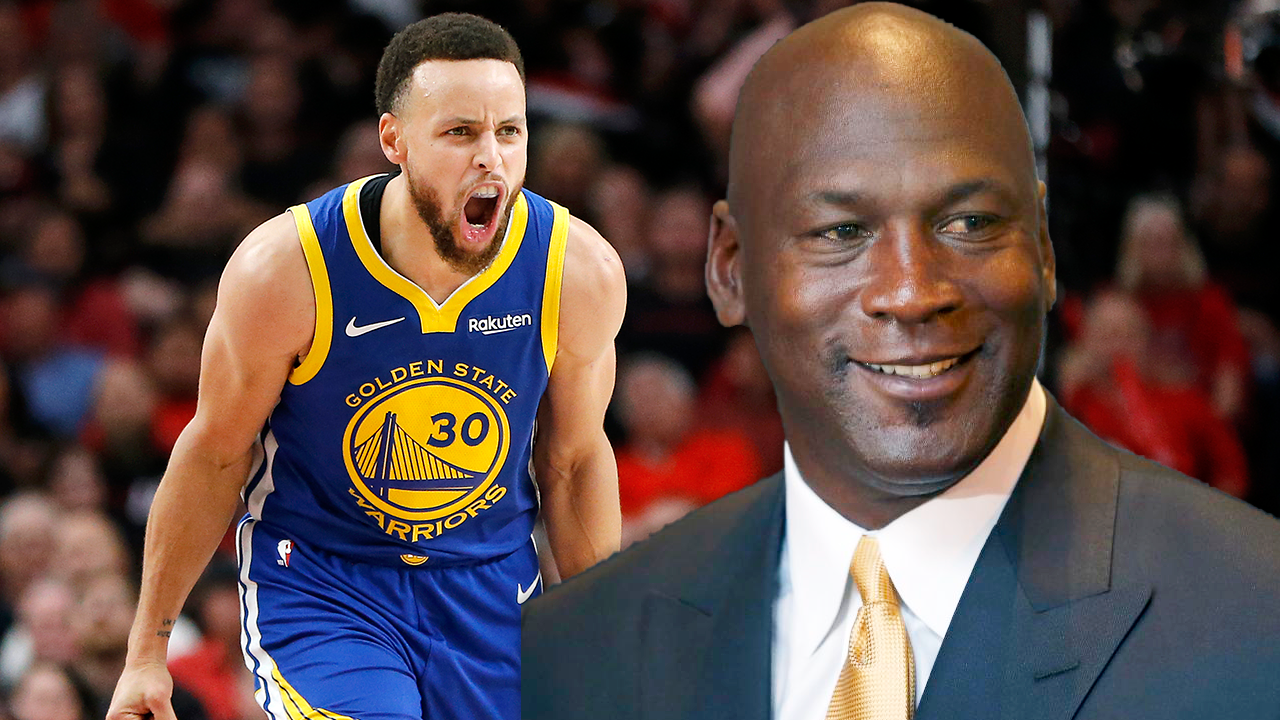 Golden State Warriors star Stephen Curry appeared to fire back at Michael Jordan over the legend’s remark that the sharpshooter wasn’t a Hall of Famer “yet.”

Curry was interviewed on the Sole Collector digital show “Full Size Run” and was asked whether he sends shoes to any of his haters. Curry took the jab at Jordan with his response.

Curry’s reply to Jordan’s jab comes about three weeks after the six-time NBA champion decided that Curry wasn’t a Hall of Famer just yet. Jordan made the comment in an interview on “Today.”

Jordan’s answer stemmed from a question about whether the former Chicago Bulls star would swap anyone out from his 2013 list of players he’d pick to play a pick-up game with. Jordan said at the time he would choose Hakeem Olajuwon, Magic Johnson, Scottie Pippen and James Worthy.

When asked whether Curry should be offended by the list, Jordan said he hoped not.

Curry is one of the best three-point shooters of all time. He’s already won three NBA championships, two MVP awards and has been named to an All-Star team six times. His teams beat the greatest basketball player of this generation – LeBron James – for three of those titles.