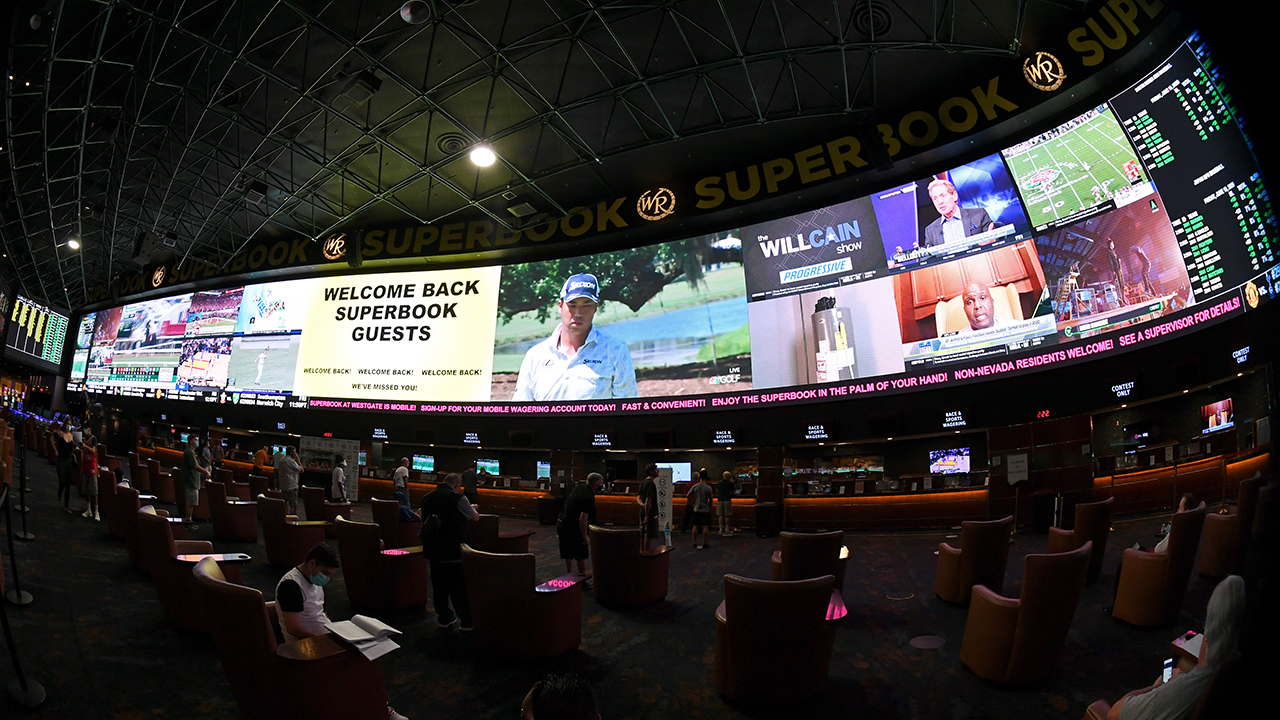 Sports fans in Maryland voted overwhelmingly on Election Day to legalize sports betting to fuel a new source of revenue for the state.

The referendum, Question 2, had asked voters to approve sports and events betting at licensed facilities.

Voters favored the measure by a margin of about 2-to-1 with about 75% of the vote counted as of early Wednesday.

The ballot measure amended the state constitution to allow lawmakers to begin crafting a bill that will determine how sports gambling will be implemented.

Sports fans in Maryland voted overwhelmingly on Election Day to legalize sports betting to fuel a new source of revenue for the state. (Photo by Ethan Miller/Getty Images)

It's not yet clear how much revenue sports betting in Maryland would bring in, but proponents of the bill had stressed its impact on education.

A nonpartisan analysis estimated Maryland could bring in $18.2 million per year from a combination of in-person and mobile betting on sports.

The state will tax the industry 20%, with 19% going to education and 1% going to the minority business enterprise program, according to FOX5.

Republican Gov. Larry Hogan had expressed support for the bill and was optimistic it would pass based on a broad range of political support.

Hogan now will work with the Democrat-controlled General Assembly starting next year when the state's 90-day legislative session kicks off on Jan. 13, 2021, according to the Baltimore Sun.

Betting companies DraftKings and FanDuel, which is owned by holding company Flutter Entertainment, were keen on the measure passing, reportedly pumping millions into a campaign in support of the measure.

Washington, D.C., has already begun legalized betting, and Virginia approved it earlier in the year.